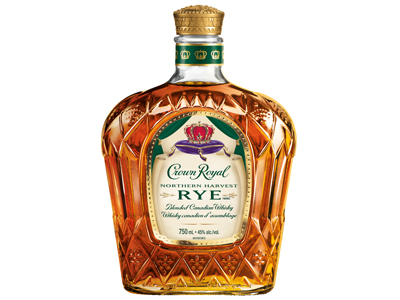 Crown Royal's Northern Harvest Rye gets a new crown with its win for 2016 World Whisky of the Year by renowned whisky writer Jim Murray. The first Canadian to receive this honour, Northern Harvest, a variant of the popular Crown Royal Deluxe Blend, was released as the brand's first ever blended 95 per cent rye whisky featuring a smooth and spicy flavour profile. “Crown Royal Northern Harvest pops up out of nowhere and changes the game,” says Murray of the whisky, which he awarded a record-tying 97.5 out of 100 points. “To say this is a masterpiece is barely doing it justice.” Along with its win as the 2016 World Whiskey of the Year, Northern Harvest Rye received a double gold medal at this year's San Francisco World Spirits Competition.
crownroyal.com