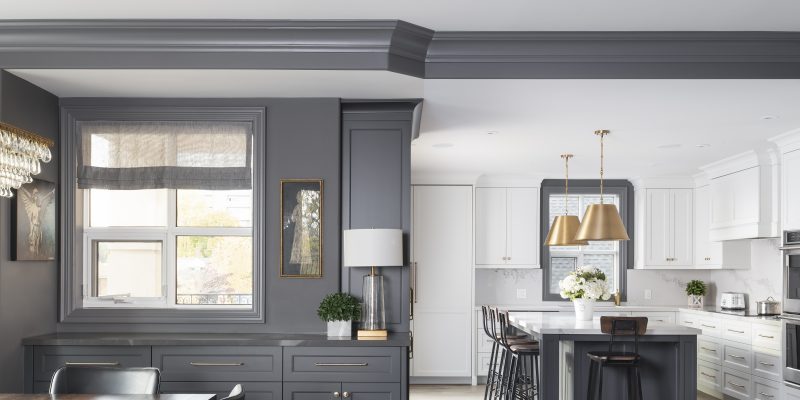 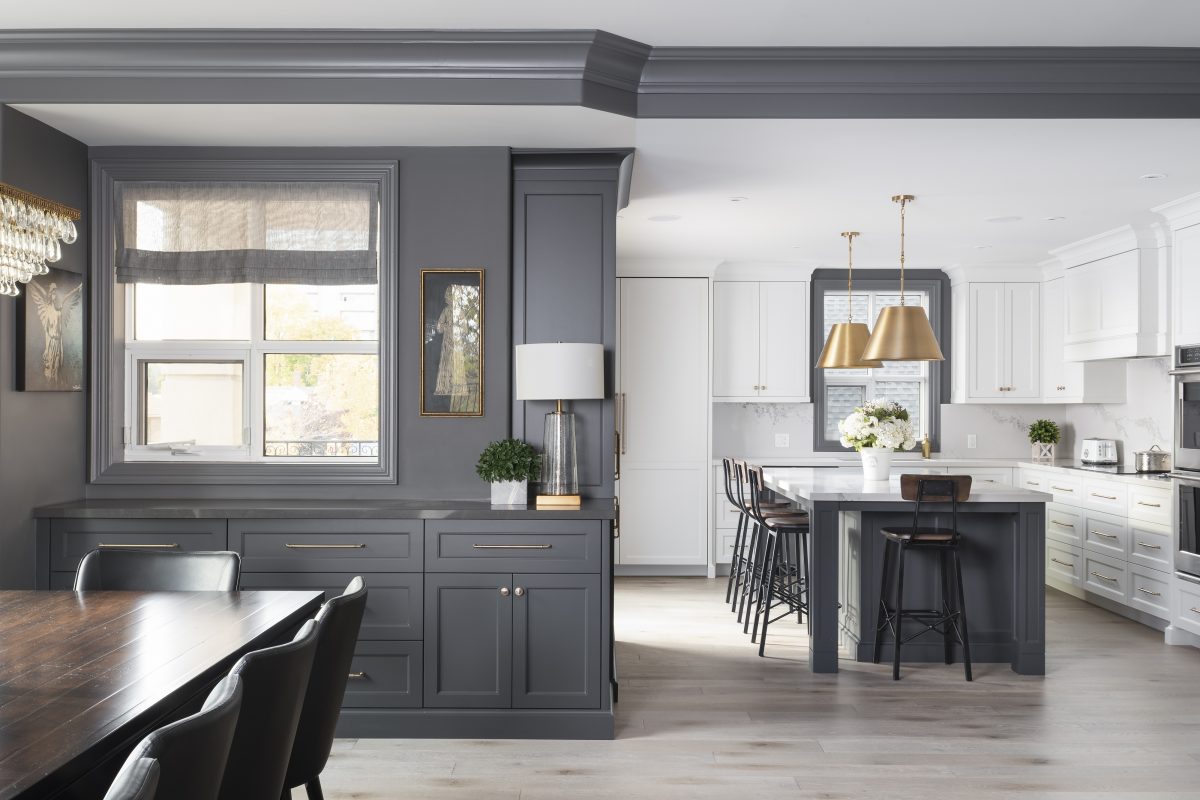 Forty years ago, Paul Gravelle never dreamed his side gig would turn into a successful cabinet empire. Today, however, Gravelle Woodworking has built a name for itself in the custom cabinet solutions industry.

“My father started the business in 1981,” says Paul’s son, Ben, who began working with his dad over ten years ago and is now the company’s managing director. “He was a one-person shop. Working by himself on projects until eventually, the company began to expand.” Three years later, Paul moved the business to a location Fairview St. in Burlington where it has remained to this day, now with an expanded showroom.

It was thanks to referrals that Gravelle Woodworking expanded so quickly, starting with a private request to build a kitchen that led to more requests through old-fashioned word-of-mouth.

“At first, designing and building kitchens was just a side job for my dad, but after he saw a viable market, that’s when he played with bigger ideas for his brand,” Ben recalls. “He didn’t think at the time Gravelle Woodworking would be as big as it is today.”

Gravelle’s services include remodelling kitchens, bathrooms, closets, mudrooms, office and bars. Key to its high level of quality is the commitment to design and build every piece of a project – cutting, assembling and finishing each component to exact specifications using the finest woods.

At Gravelle’s design centre, in-house designers and craftspeople partner with clients to bring their visions to life; the streamlined process covers developing or suggesting ideas, recommending enhancements, explaining the processes and, finally, executing the project. Over the past year, Gravelle added a new product to its line to help address the challenges that surfaced with the pandemic.

“When COVID hit last year, we weren’t sure how we’d be affected, so to stay busy, we began manufacturing sanitization stands which we distribute to contractors and builders on job sites,” says Ben. “It’s been a great way for us to get our name out there.”

Ben shares his father’s pride in the workmanship of their products: “My dad never wanted to make anything that lacked quality or might be disposable in a few years. Maintaining a high level of quality is an important lesson we’ve learned and valued, and It’s one of the main reasons we’ve been in business for so long.”

Quality craftsmanship and a stellar team have been instrumental to the company’s success over the past 40 years, and most certainly for the years to come.