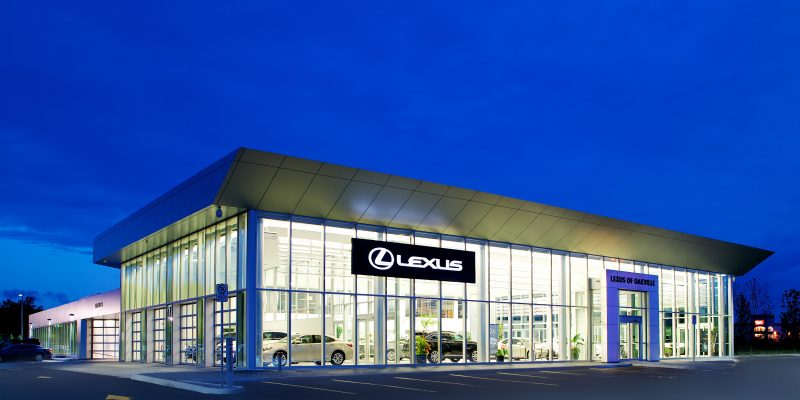 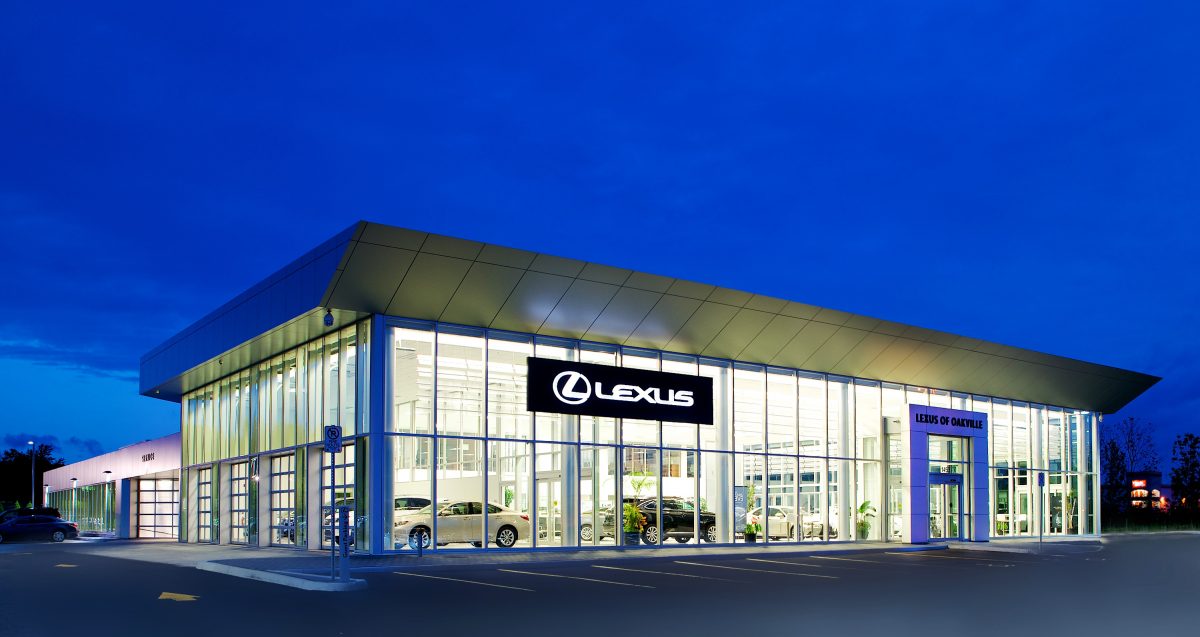 While the auto industry has evolved significantly over the past 20 years, Frank Apa, owner of Lexus of Oakville maintains one thing has remained the same at his luxury car dealership – offering the absolute best customer experience.

“We want to always excel at service and never want to lose the identify of our guest,” says Apa. Referring to their customers as guests is just one way that Lexus of Oakville sets itself apart from other dealerships. The combined practices that create the ultimate experience for each guest are exceptionally unique to Apa’s dealership. So much so, that when asked for details, he is tight-lipped. These nuances, after all, are what give the dealership that serves Oakville, Burlington and Milton its edge.

“We’re known by Lexus as being one of the best,” explains Apa. “The corporate headquarters borrowed two of my managers to teach their 150 managers what we do so well. So, I met with my managers and said, here’s what you can and cannot share.” He knows his secret formula works: continuous sales growth, high customer satisfaction ratings, repeat referral service and glowing google reviews are proof. Guest surveys are sent out after every interaction, and Apa personally reads every one of them, as does each department head.

Before opening Lexus of Oakville 20 years ago, Apa owned Oakville Toyota. When he learned that Lexus planned to open a franchise to service his region, he set his sights on winning that bid. The odds were stacked against him; Lexus had said any existing Lexus dealership who applied would take precedence over other applicants.

“So, we were up against one competing Lexus dealership and other luxury Toyota brands,” says Apa. “But we were the winner and awarded the franchise in 1999.” As the only applicant to beat out a Lexus dealership in Canada, Apa attributes this early success with the solid reputation he’d established with Toyota.

The original 16,000 sq. ft. Oakville Lexus facility opened in 2001 on Wyecroft Rd. And, by 2014, they’d outgrown the space and re-located to a 40,000 sq. ft. facility on North Service Rd. It was the first platinum image facility in Ontario at the time, and the second in Canada.

Now celebrating 20 years at the helm of his dealership, Apa says it is an exciting time for the brand. Not only has Toyota continued to remain a leader in reliability and safety, the Lexus brand has invested in more aggressive styling over the past eight years. The updated vehicles are turning heads with more exciting changes in the works.

“The next three years will introduce new models, starting with this year’s 2022 all new NX which is a battery electric vehicle,” says Apa. This will be followed by a fully electric model and six brand new or completely redesigned SUVs by the end of 2023.

It’s a good time to test drive a Lexus, and get a true taste of what it’s like to be a guest at Lexus of Oakville.