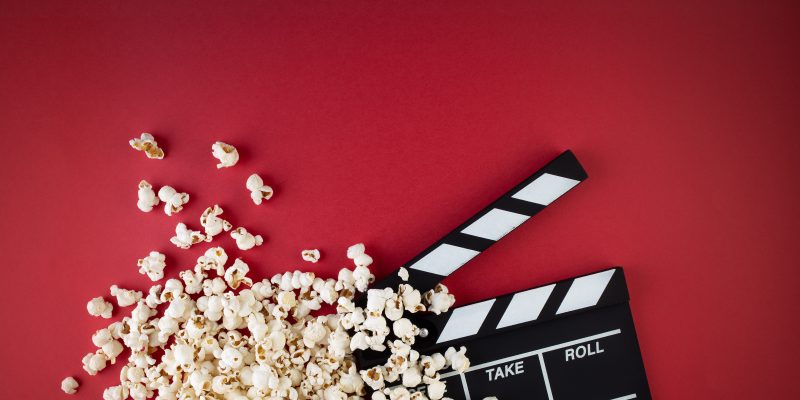 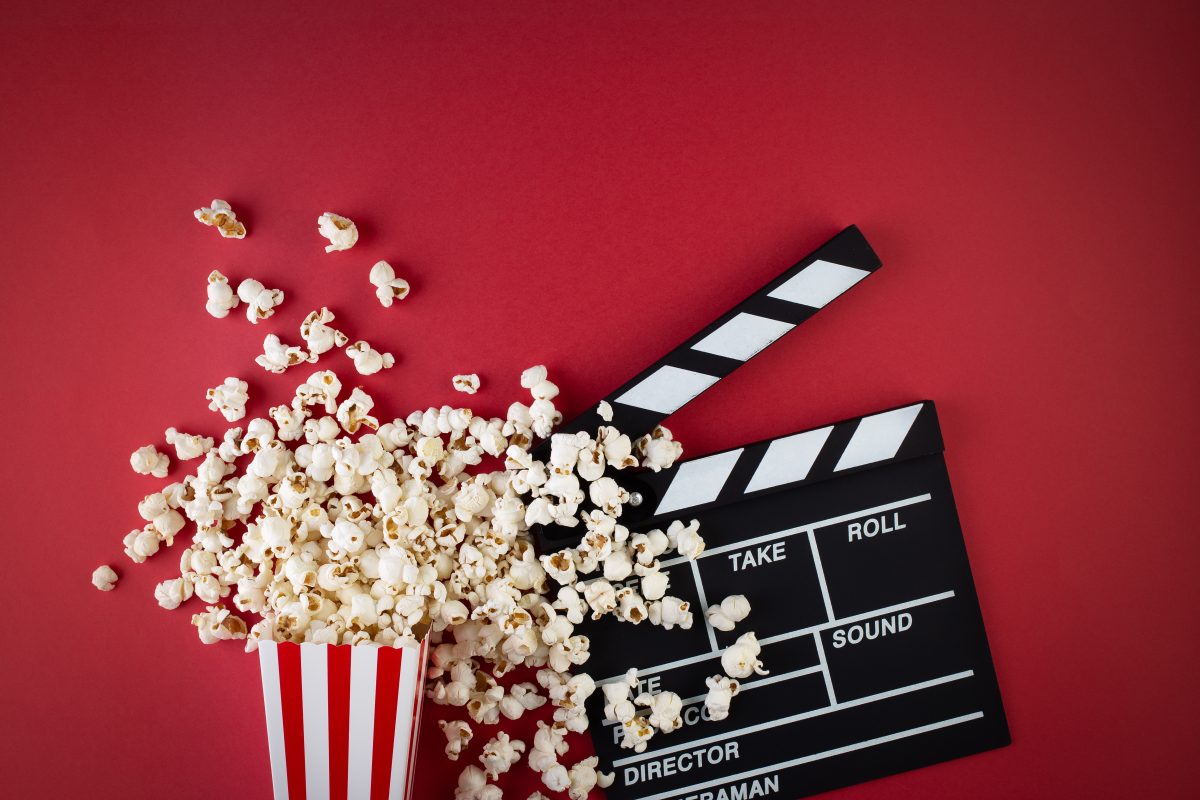 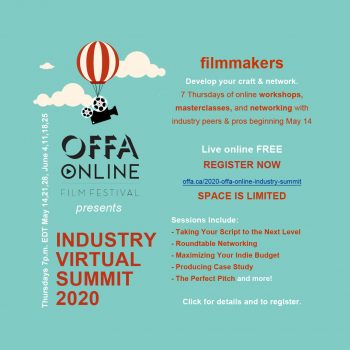 541: a Place for the Community – Dir: Scott Morris (Sheridan College)

Synopsis: With their partners away serving in Afghanistan, a group of women on the home front form a choir and quickly find themselves at the center of a media sensation and global movement.
Director: Peter Cattaneo
Starring: Kristin Scott Thomas, Sharon Horgan, Emma Lowndes
FILM FACT: The film was inspired by the true story of the Military Wives Choirs, a network of 75 choirs in British military bases across the UK and overseas, featured in the UK television series The Choir.
SHORT FILMS: A Long Weekend with May Blossom (Canada, 7 min, Dir: Chorong Kim), Tokens (Canada, 12 min, Dir: Winnifred Jong)

Q&A: to follow film at 9 pm with representatives from the Canadian Military Wives Choir.

WORLD PREMIERE | Canada | Documentary | 35m (made in collaboration with School of the Environment and Department of Geography, University of Toronto

Synopsis: We live on “the blue planet”, abundant with water. Yet, we are now facing a crisis created by decades of mismanagement, unlimited depletion and pollution of the earth’s water bodies, issues accelerated now by climate change. So how did we reach this crisis point?  Our documentary shows that by not following the four pillars of water sustainability – science, economics, governance AND spiritual connections, we have damned one of our most precious resources. Through the lens of the Satluj river in Punjab, India, we trace the story of challenges, hopes and aspirations of water’s will to survive and rejuvenate.

Synopsis: Sockeye, a species of wild salmon, is born in Kamchatkan waters and spends its entire life in the Pacific Ocean. Only once does it return to fresh waters – to give offspring, start the circle of life, and die. It is an inexhaustible resource that feeds billions of people on the planet, restored every year. But soon, we may find ourselves facing the unimaginable: humans will exhaust the inexhaustible.
Directors: Dmitriy Shpilenok, Vladislav Grishin
FILM FACT: salmon poaching is so dangerous in the Kamchatkan wildlife sanctuary that the filmmaker faced insurmountable delays shooting. Every night, over 700 kilos of sockeye caviar was poached causing filming to shut down for a time.

Q&A: with Romila Verma (Writer/Producer Water Be Dammed) and other filmmakers to follow screening.

Synopsis: This timely documentary invites us to reflect on the relationships we have with those around us and raises the question: is it possible to overcome our modern culture of disconnectedness and rediscover how truly essential we are to one other?
Director: Tamer Soliman
FILM FACT:  While filming took the filmmakers to mega cities like Toronto, Vancouver, Los Angeles, the idea to pursue a film about community well-being was sparked during a trip to a small mountain camp in the Blue Mountains of Jamaica.
SHORT FILMS: Once Upon a Pandemic (Canada, 15 min, Dir: Ryan Northcott), Instant Doctor (USA, 7 min, Dir: Bernardo Romero), Hypernova (Canada, 14 min, Dir: Tate Young), Yarne (Nepal – Canadian Premiere, 15 min, Dir: Andrew Krakower)
Q&A: with Producer, Director, Co-Writer Tamer Soliman and Sarah Douglas (Writer, Story Editor)

Q&A: Q&A to follow films with The Rest of Us Producers Katie Nolan, Lindsay Tapscott, and Dir. Aisling Chin-Yee

Synopsis: A downtrodden man experiences an ethical crisis and travels back to his hometown in rural Italy to recalibrate his moral compass. There he finds new purpose in reviving his grandfather’s old vineyard, offering the small town of Acerenza a sustainable future, and reconnecting with his estranged family in the process.
Director: Sean Cisterna
Starring: Joe Pantoliano, Wendy Crewson, Paula Brancati, Marco Leonardi
FILM FACT: the film is based on a novel called Finding Marco, by Italian-Canadian Ken Cancellara. Ken grew up in Acerenza, where the film takes place, and the filmmakers were able to access many of the locations because of Ken’s close connection to his former hometown.
SHORT FILMS: Catch (Canada – World Premiere, 2 min, Dir: Jenny Dayen Kim), Father By Law (Canada, 18 min, Dir: Maria De Sanctis), European Tour ’73(Canada, 16 min, Dir: Ross Munro)

Sunday June 21st, 7:00 pm – 10:00 pm
NATIONAL INDIGENOUS DAY SCREENING (in partnership with Celebration of Nations)  The film will feature a pre-taped traditional opening and closing from the Mississagua of the Credit First Nation
THE BODY REMEMBERS WHEN THE WORLD BROKE OPEN  Trailer
Canada | Drama | 1hr 45m