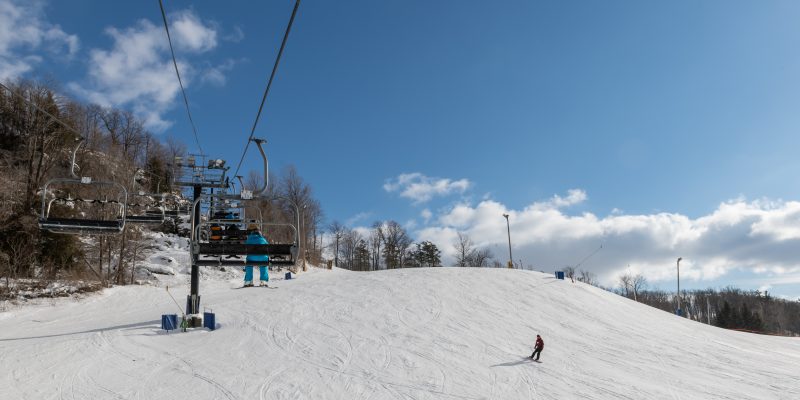 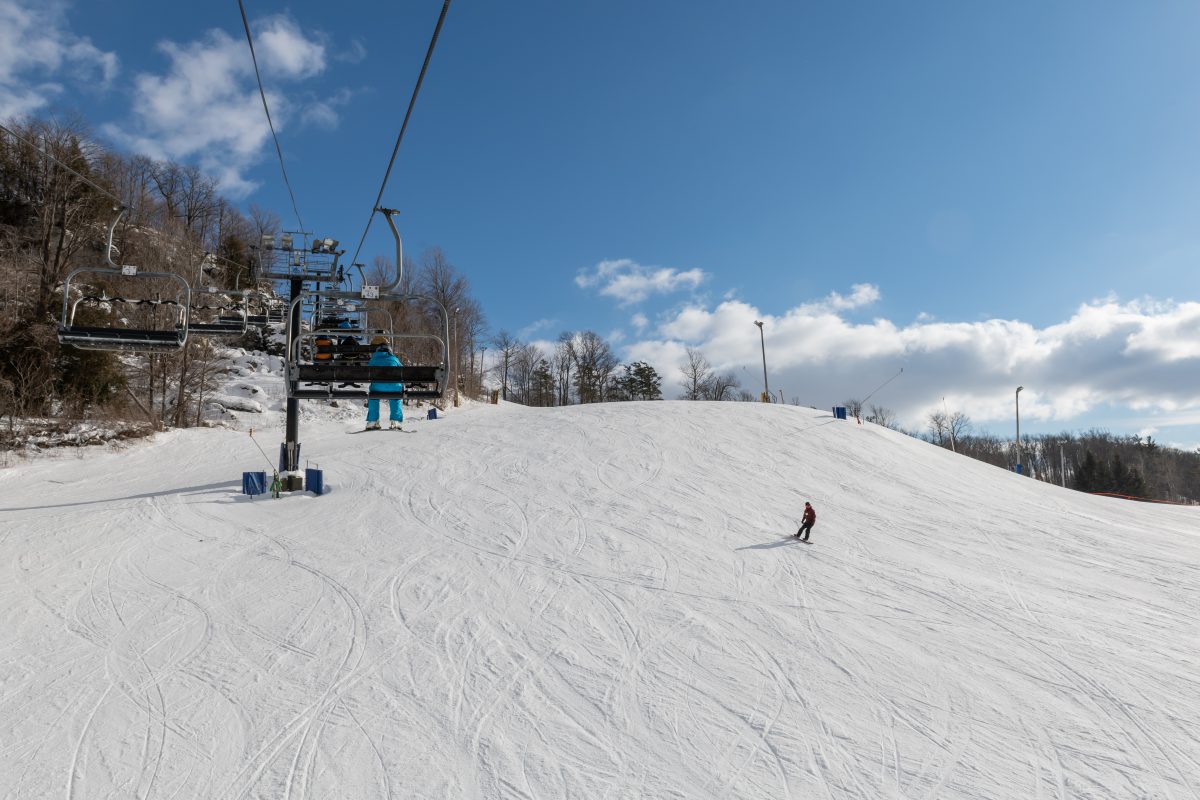 People have been going to Kelso Conservation Area and Glen Eden since the early 1960s to enjoy the ski hills and nearby nature, but did you know that the area was originally a 200-acre farm owned by four generations of the Alexander family?

The original farm, located on lot 4, Concession 6, was purchased by Adam Alexander I and his wife Margaret Mortimer in 1836, who emigrated from Scotland in 1806. They first settled in Dundas where Alexander, a stonemason by trade, worked at building Dundurn Castle.

When the Alexanders first arrived at Kelso, they built a log cabin, which is no longer in existence. When wheat farming became more profitable for Alexander and his son, Adam, they built a two-storey “double house” circa 1860 made from cut limestone from the Niagara Escarpment. It was designed for the two generations of the family to live on each side.

Tragically, the house was gutted by fire in 1918 and the family only reconstructed half. The other half remains unrestored. The house, barn and blacksmith shop are all still there, and the barn is now the Halton Heritage Services office and collections storage.

In 1959, the Sixteen-Mile Creek Conservation Authority (now Conservation Halton) purchased the 200-acre farm from the fourth generation of Alexanders who occupied the land (Adam “Duff” Alexander IV). The main purpose of the purchase was to erect a dam and 85-acre water storage lake (Kelso Lake) to avert flooding and pollution troubles downstream. The farmstead (farmhouse, barn, blacksmith shop and piggery) was turned into the Halton County Museum, (later called the Halton Region Museum and now known as Heritage Services).

Although an ever-popular destination for family skiing fun, during the height of the pandemic, the ski hill noted a resurgence of interest in skiing and snowboarding. It wasn’t uncommon for many Glen Eden Snow School programs to sell out within weeks – and a similar trend is predicted this year.

With that in mind, guests can secure a spot on the slopes by using Glen Eden’s reservation system. What started as a safety precaution to control hill capacity during the pandemic has turned into a useful tool, ensuring there is adequate parking, minimal wait times at lift lines and less car backup at Kelso Road to enter the park. This year, improvements to the system ensure more time slots are available and reservation times are longer.