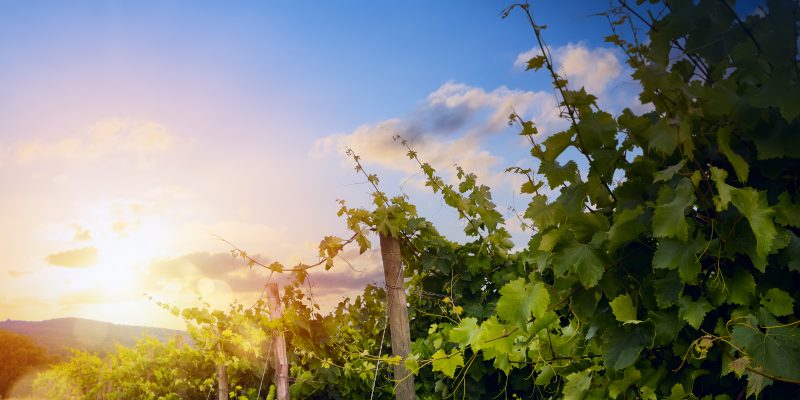 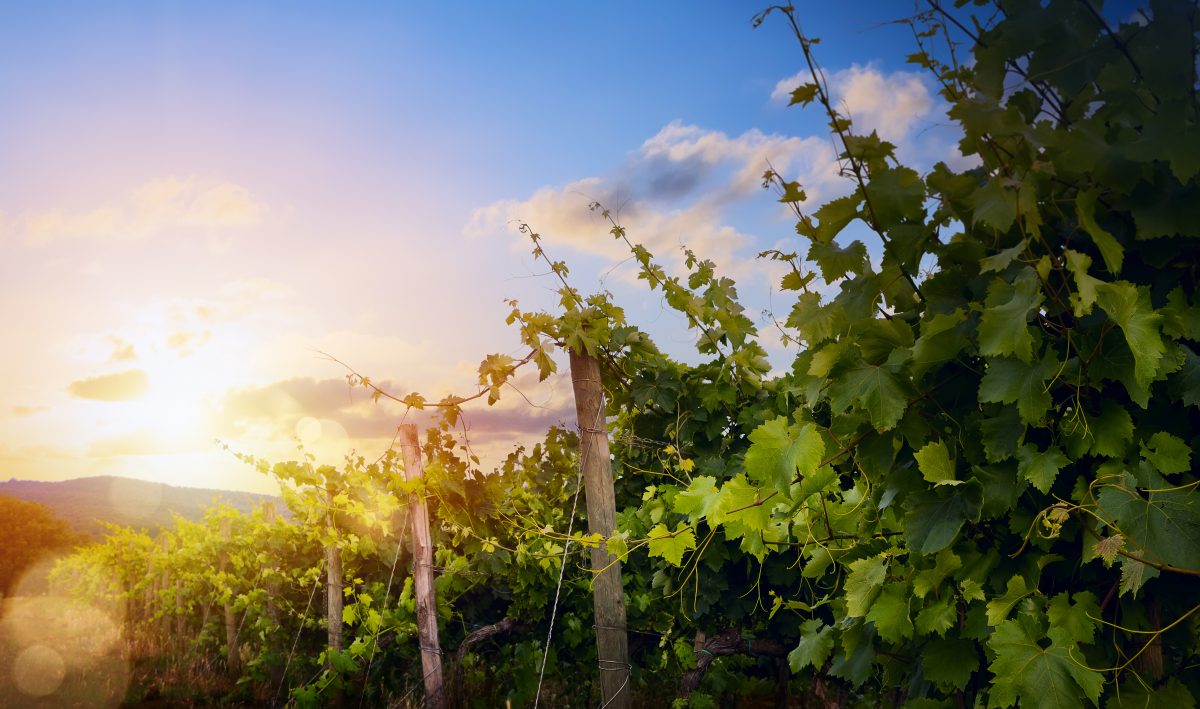 A trip to Italy isn’t quite complete if you haven’t experienced its wine or even better, a tour of one of its many wine regions. In fact, there are 20 regions in total spanning the entire country (Tuscany, Piedmont and Veneto are arguably the most famous).

Within these regions there are 73 DOCG status wines — the strictest and highest classification that an Italian wine can be awarded (think Amarone, Barolo, Chianti) — and at least 330 DOC status wines, which are no less prestigious, but the geographic zone might be a little bigger or the rules might be more relaxed. These are appellation zones, each with a set of laws governing its viticulture, permitted grape varieties and wine style.

The region of Alto Adige is deep-rooted in its bi-cultural heritage (both Italian and German speaking) and is Italy’s northernmost wine region located between Austria and Switzerland. The area benefits from the best of both worlds — a perfect balance of brisk Alpine air and Mediterranean sun. Beautiful vineyards with a backdrop of snow-covered mountains are synonymous with high-quality wines of authentic varietal character.

While it’s one of Italy’s smallest wine growing regions (less than one per cent of the country’s total production), Alto Adige is renowned for minerally, well-structured white wines, with white grape varieties grown in more than 60 per cent of the region’s vineyards. International varieties like pinot grigio, chardonnay, pinot blanc and sauvignon blanc thrive in this cooler-climate environment.

Bolgheri is a relatively young, yet prestigious DOC appellation, located within the Maremma on the Tuscan coast. Featuring sloping coastal vineyards close to the Tyrrhenian Sea, it’s named after a town in the north of the region. The Bordeaux trio goes into the majority of Bolgheri wines: cabernet franc, cabernet sauvignon and merlot, producing deeply coloured, supple yet age-worthy red wines.

In fact, this is where the term “Super Tuscan” was born, and it’s home to some of the world’s most famous wines, namely Ornellaia, Masseto, Antinori’s Guado al Tasso, and of course, Sassicaia — the original Super Tuscan. Regarded as one of Italy’s flagship wines, Sassicaia was first released commercially in 1968 and steadily gained a reputation before exploding in popularity when Robert Parker scored the 1985 vintage a perfect 100 points.

Like most wines made in the old world, Chianti derives its name not from the grape used to make the wine, which is sangiovese, but from the appellation where it is made. The Chianti zone, labeled as a DOCG, is also located in Tuscany and is well known for its sweeping landscapes, burning hot sun and its wealth of art and food history.

For a Chianti to be a Chianti, it must be produced in one of the eight Chianti sub-zones and be made from at least 80 per cent sangiovese grapes. You can expect a wine that’s very earthy and rustic, has a smell and taste that’s reminiscent of cherries and strawberries, and is high in acidity, which makes it the perfect wine to pair with food, especially tomato-based dishes.

With more than 350 grape varieties grown, Italy is the world’s largest wine producer, accounting for nearly one third of the world’s wine and more than six billion bottles produced each year. The warm Mediterranean climate, rich soils, passionate growers and producers make Italy the perfect place to produce wine, and it has been this way for thousands of years.

The limestone-rich Dolomite Mountains provide the soil backdrop for Lageder wines and you’ll note a wet stone and mineral presence in this special pinot grigio. You’ll also find citrus flavours with green apple, perfectly balanced with a nice acidity. It’s dry and elegant, meant for sipping with a slight chill. Bonus points for being a Biodynamic/Certified Organic wine. $20.35

Named 2018’s wine of the year by many international wine critics, this version of Sassicaia uses 85 per cent cabernet sauvignon and 15 per cent cabernet franc. It’s simply elegant, boasting an amazing array of complex aromas of red fruit. In the mouth it’s rich, fresh and harmonious, with very balanced tannins. The finish is long with a depth and structure that ensures its extraordinary longevity. Has the strength to age for decades. $225.95

This is the more value-driven third tier of the Ornellaia estate wines, but it certainly doesn’t taste like some bronze medal winner. It’s comprised of 67 per cent merlot, 20 per cent cabernet sauvignon and 13 per cent sangiovese. This combination perfectly demonstrates the success of the vintage, with vibrant fruit, silky and generous texture, all underlined by a fresh and lively acidity. $29.95

Ruffino’s Ducale Gran Selezione “Oro” brand was first produced in 1947 and is only made during stellar vintages. It’s therefore a major upgrade from the more value-driven Riserva Ducale, which is made each year. It’s full-bodied and powerfully aromatic with cherry, plum, tobacco and notes of eucalyptus, chocolate, and spicy white pepper. Good now, but will be even better in a few years. $47.95