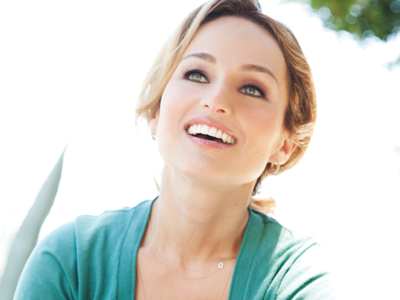 Mount Sinai Hospital's annual Chef's Challenge: The Ultimate Battle for a Cure fundraiser returns to Toronto for another year with celebrity chef and Food Network host, Giada De Laurentiis on February 8. Be one of the 50 top fundraisers to make a donation of $2,500 or more and be entered into the running to participate and compete on stage in teams guided by one of five culinary masters (to be announced) as they mentor you through the stages of preparing a meal which will in turn be judged by a panel of expert gastronomists. Those fundraisers who raise over $1,000 but are not part of the top 50 on stage will be invited to a meet and greet with Giada and receive a signed copy of her most recent cookbook. Tickets to this innovative event can be purchased outright for $1,000 and include a full meal inspired by Giada's recipes. Proceeds raised through gala tables sales and fundraising efforts will help support the care and research of women's cancers at Mount Sinai Hospital. Go online for more details as they are announced, to purchase your ticket or to make a donation.
chefschallengeforacure.com