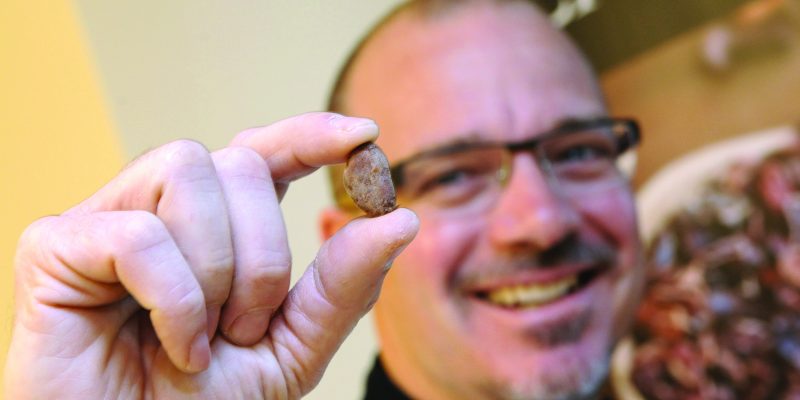 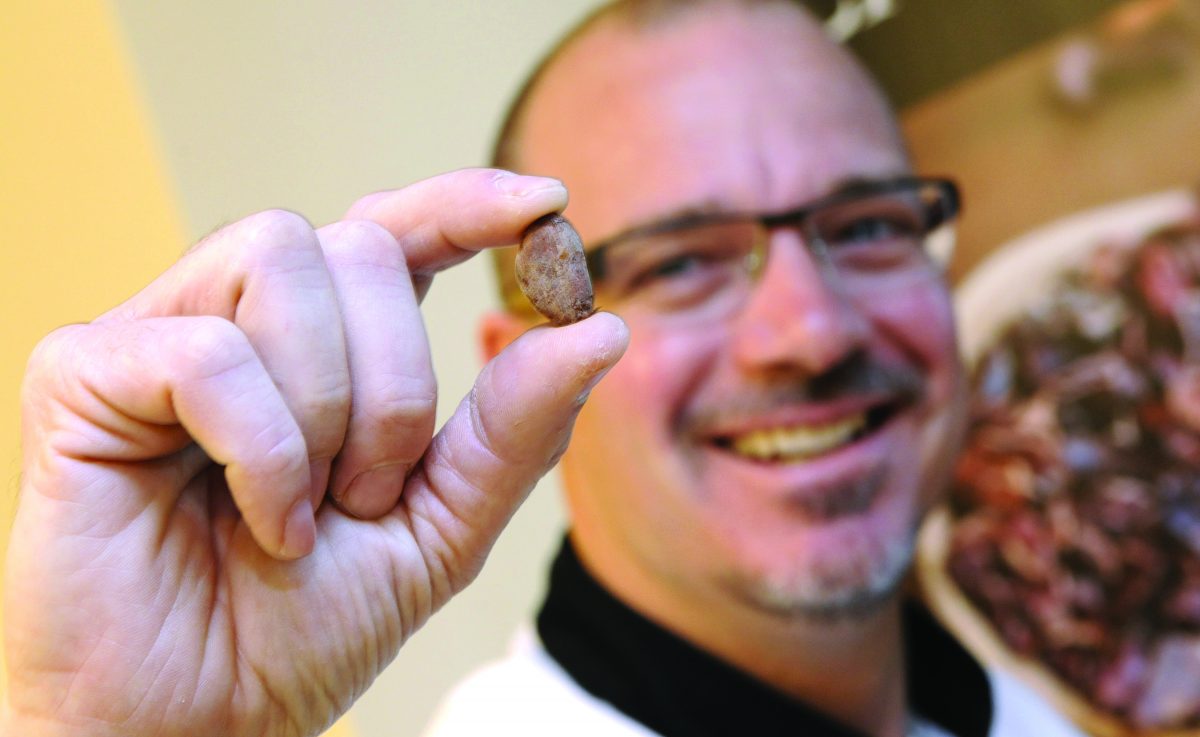 It’s unquestionably a tall order to rank as one of the world’s number one flavours. You need to cut across cultural differences in palates, span continental preferences for successful market penetration and cover a vast swath of gastronomical territories to even position your flavour as a peak contender.

Or you could simply be chocolate — a flavour so iconic, so revered and so ubiquitous that it seems like it’s always been around, and it kind of has. Chocolate easily earns a top spot among the world’s most beloved flavours, especially in the diets of North Americans and Europeans. Not surprisingly, the Swiss, who are said to eat nine kilograms of the confection per person per year, are the world’s biggest chocolate consumers, followed by Germans, Irish and the Brits. So how do Canadians fare? We consume about 6.4 kilos of chocolate annually, an amount that equates to roughly 160 average-sized chocolate bars. That places us ninth globally for chocolate consumption, a quantity that rang in at about $2.5 billion US in sales in 2017, according to Statista.com.

Numbers aside, what is it about the sweet that so captivates our collective palate? History plays a critical role. The fact that we’ve been consuming cocoa, in one form or another, for more than 4,000 years conveys its enduring essence. As a result, chocolate’s lengthy life has cemented traditions learned from childhood, capturing our hearts, souls and taste buds, says Lori Eisenberger, a master chocolatier from Hamilton.

“I think it begins when we’re little with chocolate always being tied into our big celebrations: Easter, Christmas and Valentine’s Day,” says Eisenberger who owns and operates Beanermunky Chocolates in Dundas and Waterdown. “Our palate changes and we evolve from commercial milk chocolate to chocolate that is more adventurous, but it’s a part of our festive culture.”

The word chocolate comes from the Aztec word xocoatl, which described a bitter drink made from cocoa beans. Once valued and used as currency, cocoa beans were thought to have divine powers so they were commonly used during birth, death and marriage ceremonies. According to The Chocolate Connoisseur, Aztecs who were slated to die in sacrificial rituals were given a chunk of chocolate to lift their mood during dance ceremonies that preceded their execution. The Spanish brought cocoa beans back to Europe after discovering the Americas around 1500 and that led to sweetened cocoa. This would become a popular drink, largely for Europe’s ruling classes. In the early 1800s, the Dutch figured out a way to transform the beans into powder, a process known as Dutch cocoa that eventually led to the creation of solid chocolate.

While much of the world celebrates life’s pleasures with chocolate, there are some areas where that isn’t so. In China, for instance, high-quality chocolate is just beginning to take hold, while the Japanese are big fans of white chocolate, says Eisenberger. Sadly, in Africa, where much of our cocoa is grown and harvested, many natives have never tasted chocolate as we know it. Eisenberger points to what she calls its bitter history, a time when slaves and unsustainable farming practices were commonly employed in the production of chocolate, though, she adds, much improvement has been made on those fronts.

Creamy, rich and smooth, chocolate gets its complex flavours from the many flavour notes in the cocoa beans, terroirs, fermentation, roasting and conching (grinding), in addition to certain ingredients added or not added to the mix. It’s worth repeating that chocolate connoisseurs often describe the art and understanding of wine as something very similar to chocolate.

Purists insist that the best chocolate has fewer ingredients, though chocolate makers continue to turn out waxy, substandard versions that appeal to consumers in large part because of its affordability. Look for the words chocolaty and candy

as descriptors if you want to avoid cheap, low-grade chocolate, cautions Bernhard Mueller, owner of Christy’s Gourmet, a family-run chocolate business in Burlington.

“To keep my chocolate as clean as possible I only add organic cane sugar,” says the chocolatier, who steers clear of emulsifiers like soy lecithin and fat substitutes such as palm oil. “You want it to be pure and you want to be able to taste the chocolate.”

Mueller enjoys spreading the love about chocolate, often travelling to various cocoa plantations and chocolatiers around the globe in an effort to bring home something new. He offers various workshops and tastings in which participants sample chocolate from his travels, learn the art of tempering and make their own chocolate creations.

Aside from its lip-smacking goodness, chocolate is also ascribed near god-like health attributes. As a mood enhancer, chocolate is a hands-down winner thanks to its concoction of feel-good chemicals such as caffeine, theobromine, tyrosine and tryptophan. Some say the feeling we experience when eating chocolate is similar to the emotions we feel when falling in love.

But its health benefits extend beyond your mood. Its high flavonoid content helps widen and relax blood vessels, which lowers blood pressure and thins the blood, helping reduce the risk of stroke. It’s also believed that flavonoids in chocolate contribute to a positive anti-inflammatory effect, plus help reduce the effects of bad cholesterol.

Epicatechin is also found in cocoa (as well as green tea) and some believe this chemical is attributed to protecting the brain from Alzheimer’s disease.

Since not all chocolate is created equally, it’s important to read labels. Unfortunately, milk chocolate has little in the way of health benefits and white chocolate has pretty much none.

Generally speaking, the darker the chocolate, the higher the health benefits. Try to pick 70 per cent and higher. Look for chocolate that lists the following ingredients: cocoa beans, cacao, chocolate liquor and cocoa mass.