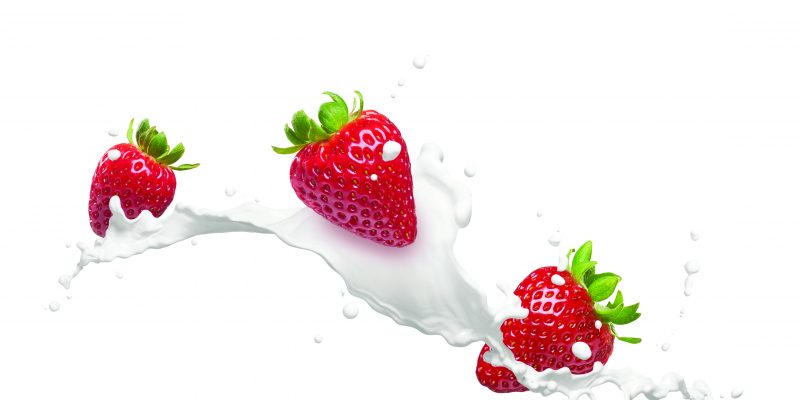 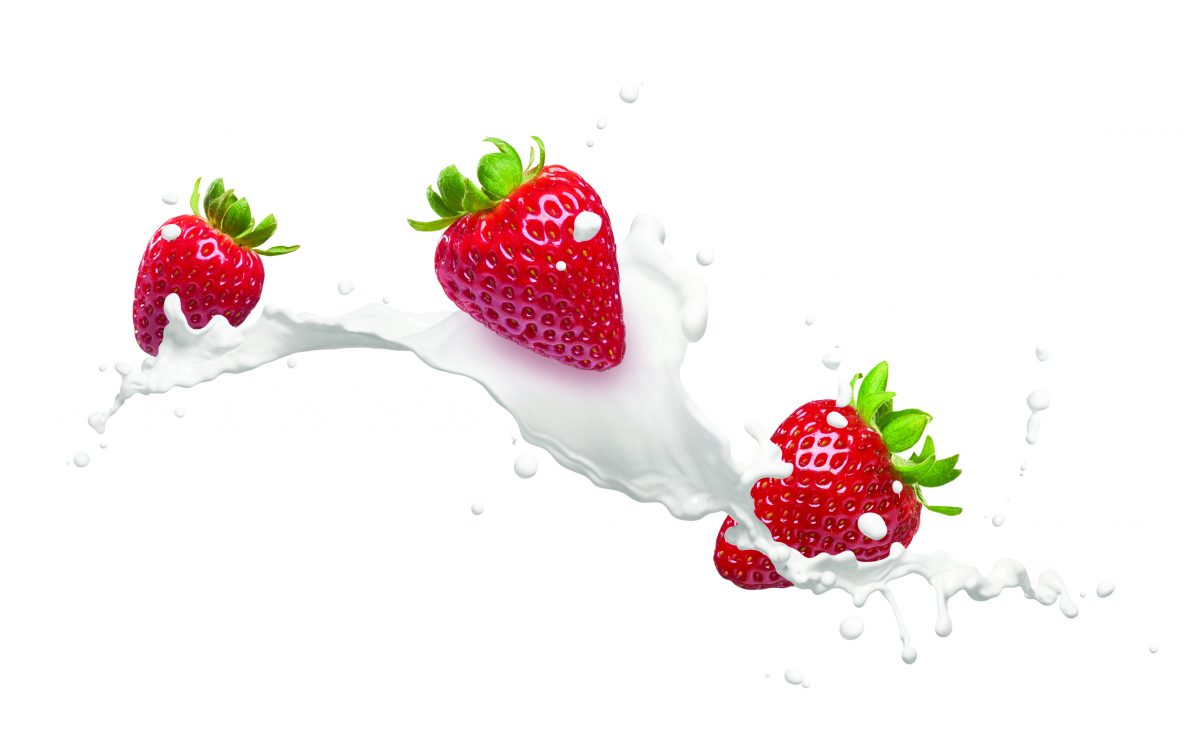 What makes these little heart-shaped berries so irresistible is the mouth-watering blend of sweet and tart flavours that spring from this comparatively wee, seed-laden, tender fruit.

“It’s the first magical crop of the season,” explains David MacTavish, who runs Hutchinson Farm, a family farm in Burlington on Walkers Line. “The flavour is unmatched. And though California makes good-looking berries, if you want the luscious, delicious goodness on your tongue combined with the sweet scent of strawberries, local is the only way to go.”

Local growers in the mid 1800s would be aghast to learn that much of our strawberry yield today comes from away, with large shipments being trucked or flown in from such far-off destinations as California, Florida and Mexico.

But strawberry crops weren’t always from distant fields. There was a time when both Oakville and Clarkson were known as strawberry capitals. By the 1870s, in fact, Oakville was proclaimed to be “the greatest strawberry growing district in the Dominion.” According to the Oakville Historical Society, the area evolved into becoming a leading strawberry centre thanks to great soil conditions, climate, market and transportation.

John Cross is credited with introducing strawberries to the region. But because the delicate fruit was so easily damaged during distribution, a secondary industry — baskets — cropped up that would protect berries as they were transported to other locations. By 1877 Oakville was home to the production of nearly 750,000 fruit baskets thanks to John A. Chisholm, who opened the area’s first basket factory.

Though Oakville may have been known as strawberry central, nearby Clarkson rivaled the claim. After Captain Edward Sutherland introduced strawberry and raspberry cultivation to the area, Clarkson became known as the strawberry capital of Ontario. In 1915, a sign was erected at the Clarkson railway station that said, “Through this station passes more strawberries than any other station in Ontario.”

While the number of pick-your-own operations has declined over the years, there are still spots that provide families with the opportunity to harvest their own berries. Visit www.pickyourown.org and www.harvestontario.com to find u-pick growers in your area.

If purchasing berries is more your style, there are plenty of farms and roadside spots worth visiting. Farm-acy Farms in Millgrove offers organic berries for sale at a roadside stand on Concession Road 6 East. But grower George Joao says growing organic berries can be challenging at the best of times. Last year, because of the wet summer, he struggled to keep his berries fungus-free. This year, he’s keeping his fingers crossed for drier conditions.

“It’s challenging to grow them organically,” says Joao. “And people shop with their eyes so they only care about how they look. Sometimes, I think it would be easier to use pesticides and fungicides, but I don’t. I think that offers our customers peace of mind.”

Milton’s Springridge Farms has been growing berries since 1960. At one time the Hughes family farmed 20 acres of strawberries, but that has been reduced to seven. While the operation harvests other fruits and vegetables in addition to honey, it is also known for its delicious pies, tarts and preserves.

“This year,” says the Springridgefarm.com website, “we created a special Royal Wedding Jam that marries berry for Harry and sparkle for Markle featuring strawberries from our farm and a splash of Canadian sparkling wine.”

Grower John Hughes said the farm has a lengthy history of turning its leftover harvest into jams, jellies, relishes, chutneys and dressings thanks to recipes handed down from his grandmother. Made in small batches in the farm kitchen, Springridge produces about 30,000 jars of jam during the winter months. In 2017, Springridge released a limited Canada 150 jam, which connected the country with ingredients from coast to coast. The Hughes family received a signed thank you from Queen Elizabeth.

The short window of time that local strawberries are available makes them especially attractive. But more than that, says Hughes, is the magnificent flavour.

“Consumers pick up a lot of California and Florida strawberries through the winter months, but Ontario berries have better flavour and they’re fresher,” he says. “In fairness, the California berries look good. They’re bred for looks and shipping. But the flavour is down the line a bit.”

For optimum freshness, Hughes recommends eating Ontario berries within 48 hours after you’ve picked or purchased them. He says his family has also made wine and vinaigrette from strawberries with great success.

Local strawberries are typically available from about June 15 to July 10. But another type of local strawberry can also be found in Ontario from May to October, which in effect extends the local strawberry season from one month to nearly five. Known as day neutral or everbearing, these berries are grown on plastic mulch raised beds. This growing technique offers better weed control and manages to warm the soil more quickly, which hastens the growing process. Growers say their flavour, colour and size easily match shorter-season varieties grown locally.

More than 13 million pounds of strawberries are grown annually, which is about 10 times more than that of raspberries, according to Foodland Ontario.

A member of the rose family, strawberries are delicious and sweet without added calories. One cup is just 50 calories. The little berries also pack a nutritious wallop as they are a good source of vitamin C, manganese, folate, potassium and fibre.

The ancient Romans believed strawberries yielded medicinal powers and used the tender berries to fight everything from depression to bad breath, sore throats and fever.

There are a few theories about how the fruit was named. One supposes that children in the 19th century picked the berries and then hung them for sale on grass straws, calling them straws of berries. Another perhaps more plausible reason comes from the thinking that they were named after the straw that growers used to protect the plants. But the most widely held belief is that the name evolved out of strewn berry, an apt description for how the berries are displayed on the plant.