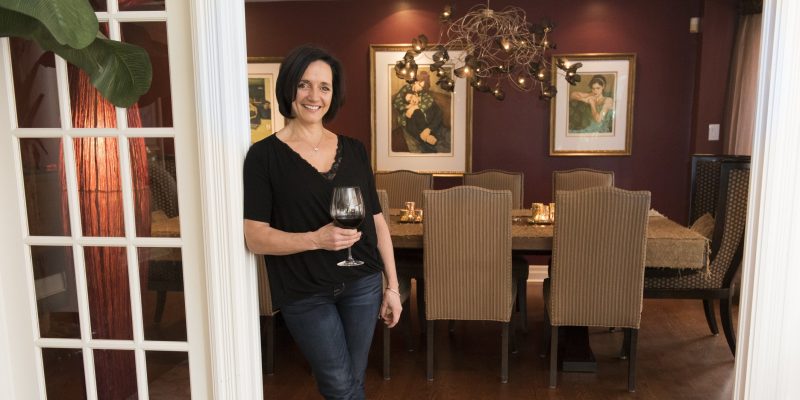 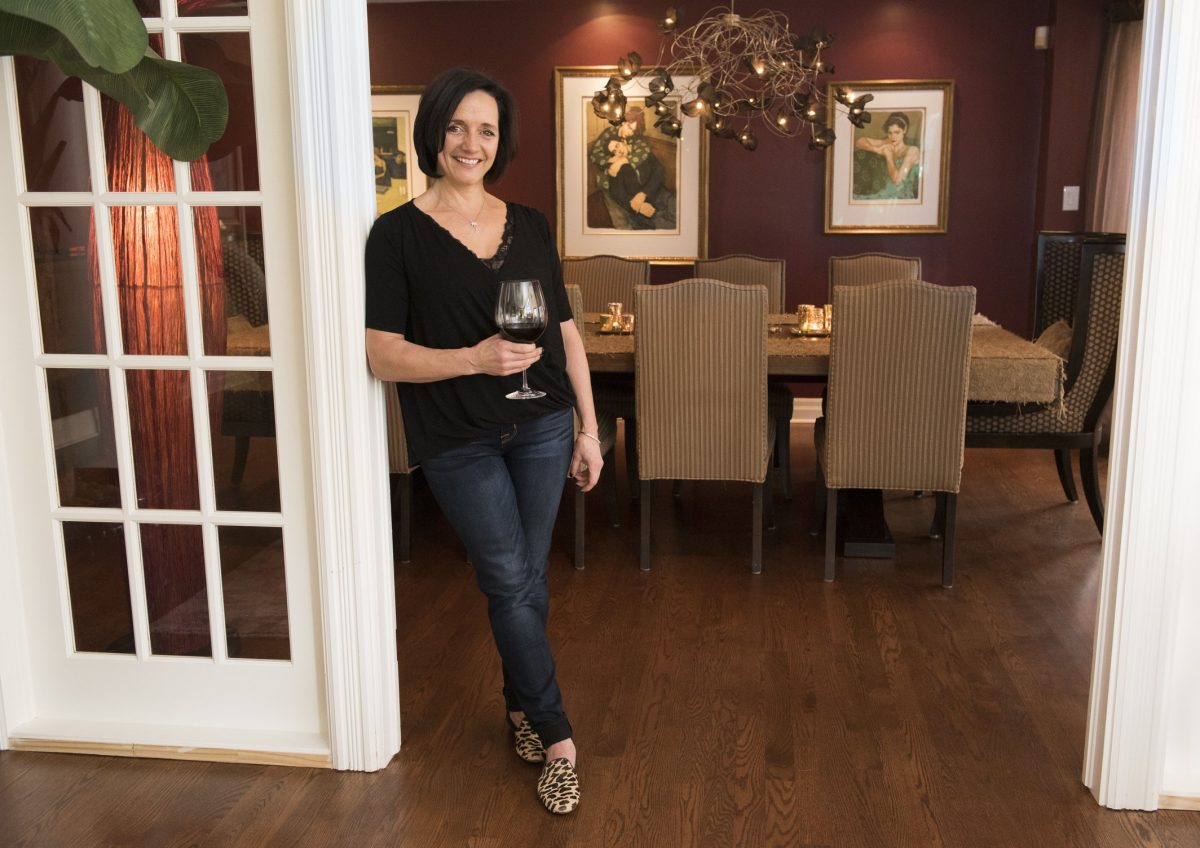 Red Deer native Cari MacLean spends her Saturday nights like many Canadians do — gathered around a television, glued to Canada’s game. She’s always had a love for the sport. As a young girl, MacLean cheered on the Boston Bruins, watching hockey legends Bobby Orr and Phil Esposito make history on the ice. She tuned into the MLB to watch the Cincinnati Reds, and the NBA to catch the Boston Celtics. When she wasn’t watching sports, she was playing them — and when it came time to further her education and choose a career, Sports and Recreation was natural fit.

MacLean’s love of sports was reciprocated when she met future husband and hockey sportscaster, Ron MacLean. After 34 years of marriage, they’ve shared more than just their love of the good old hockey game. They’ve endured hardships, surviving Cari’s terrifying near-death experience in 2012, and they’ve pursued adventure, like their newest endeavor as co-chairs in the 2019 Canada Winter Games.

With the weight of almost losing her life on her shoulders, MacLean continues to stay involved in the world of sports and fundraising — and she’ll be bringing her knowledge (and dancing shoes) to Red Deer, AB in 2019 for the Winter Games.

Yes, of course there’s an extra sense of pride and excitement that our hometown is hosting a major national event, the Canada Winter Games, in 2019. Red Deer will open its doors and hearts to over 3,600 participants competing for gold in 19 sports, 5,000 volunteers and 20,000 visitors from across Canada. These games are the launching pad for many in terms of their Olympic dreams. Seventy-six Canada Games alumni competed for Canada at the Olympic Games in Pyeongchang and were responsible for 11 out of our 29 record-breaking medals.

Involvement began four years ago when Ron and I helped the City of Red Deer secure the 2019 Games. The slogan was “Red Deer is Ready,” and we were front and centre of that campaign, which included a community rally, networking with games officials and, of course, posting photos and sending tweets on social media. Since then, we have both continued our ambassador roles, Ron being the face and voice in media campaigns, and myself taking more of a hands-on role by hosting and attending public and private events.

Hitting the dance floor is something brand new for me. Shoes are starting to feel broken in. I began lessons with my partner Jone Lam in January at Come Dancing in Oakville on Royal Windsor Drive. Karen Moniz is the director there and has been completely accommodating.

The proceeds from the Sheraton Celebrity Dance Off 2018 will go towards the Canada Game Legacy Plaza — an inclusive, accessible gathering place during and after the games. It’s an important legacy piece left to the community by the Games where cultural activities and events, inclusive play and celebrations can be hosted in the heart of downtown Red Deer. During the games it will be the site of medal presentations and ceremonies. The funds raised will revitalize and rejuvenate an area that has seen better days.

Not surprisingly, the majority of my Saturday nights are spent watching the game on CBC.
A handful of those nights find me at the Air Canada Centre watching the action live.

The incident in 2012 will always linger. Frequent reminders occur regularly. I have come to terms with the fact I will always have an association to what happened and didn’t happen that night. My life has changed in many subtle ways. I’m more vulnerable. Take less risks. More content with the status quo. More willing to live life rather than chase after it.

I’ve always liked this in terms of marriage: one plus one equals two, and not two become one. It’s so very important not to lose you when sharing a life together.