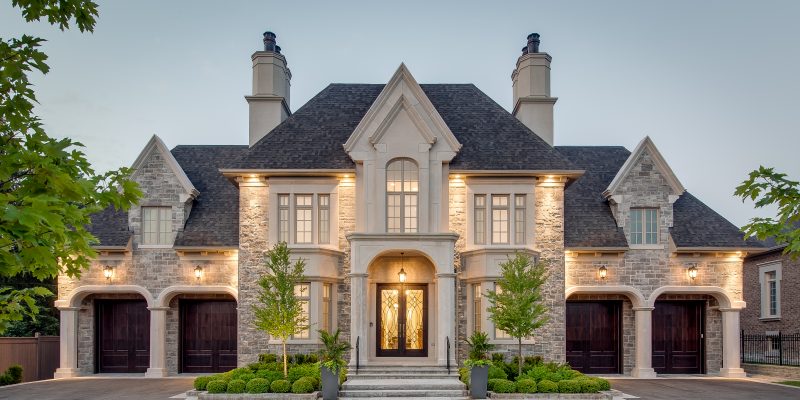 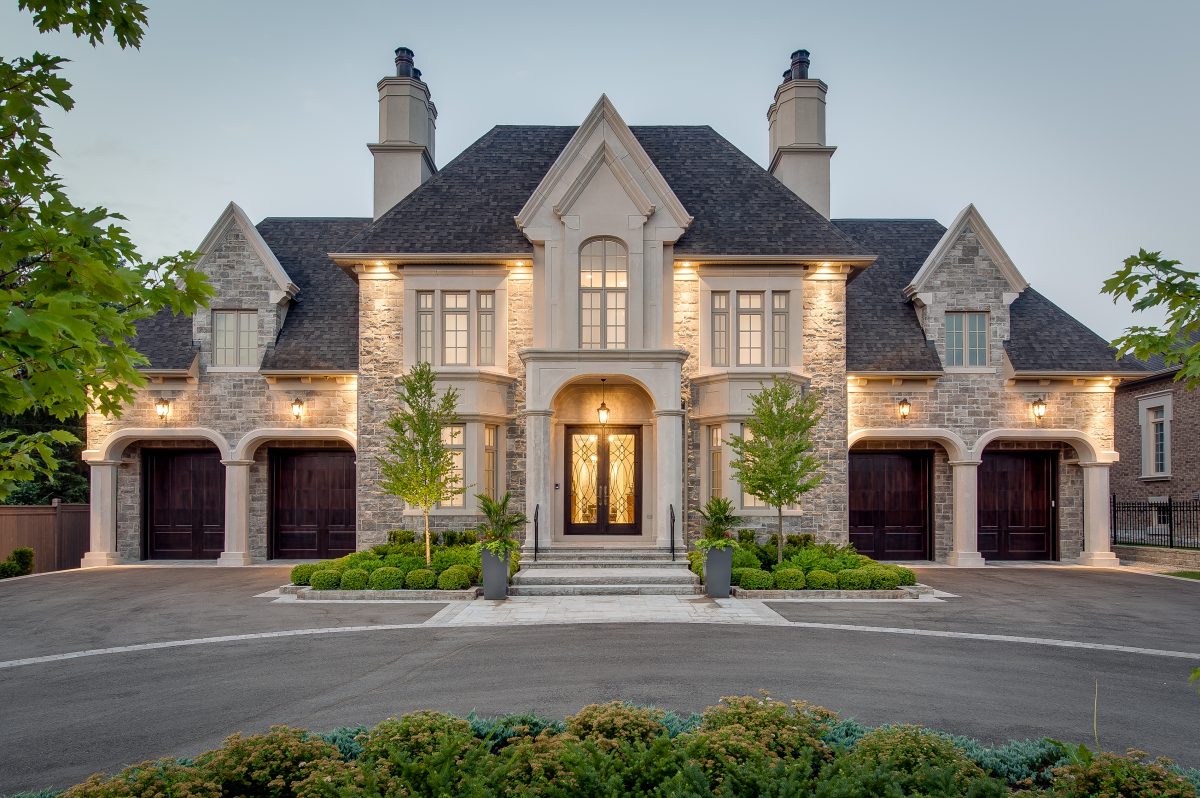 With a bowling alley, backyard putting green and attention to every detail, last year’s fall Princess Margaret Cancer Centre Home Lottery Showhome was a study in luxurious living with a healthy dose of fun mixed in. Built by PCM Inc., the highly coveted Oakville showhome raised money for cancer research while awarding one lucky winner the home of his dreams. Can this year’s home
possibly top it?

Carlos Jardino, owner of PCM, says definitely. “There’s going to be a lot of fun things,” he says, adding each of the showhomes won is unique and beautiful in its own way. “They always have their own little surprises.”

For 21 years, PCM has been building luxurious homes for clients with distinguished tastes. It built its first Princess Margaret lottery showcase home in 2007, and has built one in Oakville every year since then. To date, the lottery has raised more than $400 million for cancer research.

People buy tickets to dream about winning as much as they do to win, Jardino says. That means each house must be dream-worthy. Think theatre rooms, a glass floor over a wine cellar and luxurious finishes chosen by famous designers including Brian Gluckstein. Creating that “wow” factor year after year is important because it’s what gets people talking and, ultimately, sells tickets, Jardino says.

Cancer research is something Jardino feels good about supporting, he says, and his family has personally donated more than $1.2 million.

Whether building a home for a client or a lottery winner, the focus is the same: quality and service. PCM is a full-service company that takes care of everything in the home-building process. It chooses the best contractors every step of the way, Jardino says. And there are many steps, including demolition, excavation, foundation, electrical, HVAC, drywall, masonry and landscaping — to name a few.

The homes PCM builds are entirely custom and range from 4,500 to 30,000 square feet. Its clients expect the best, Jardino says, adding, “If these were motorcars, they’d be Bentleys or Rolls-Royces.” Features routinely included are wine cellars and gyms, with golf simulation rooms, indoor pools, and indoor tennis and badminton courts also proving popular. There have been garages designed for Ferraris and real gold plumbing fixtures. One house had gold embedded in the floors.

Clients often approach PCM with an idea of what they want their home to look like and where they’d like it located. Jardino explains the first step is to find the right land and then to hire an architect that specializes in the style the client envisions. An interior designer is chosen and is part of the team before construction even starts, and the process takes off from there.

An extremely organized, well-laid-out plan is key to having a home built quickly without compromising quality, Jardino says, and a short building time, sometimes just four or five months, is one of PCM’s trademarks. All of the planning, down to hinge selection, is done before a shovel hits the ground.

Each structure is built to commercial standards and comes with a five-year warranty.

Looking over the homes PCM has built, Jardino is hard-pressed to pick a favourite. “I like them all. They’re all made with the same passion. They’re all different.”