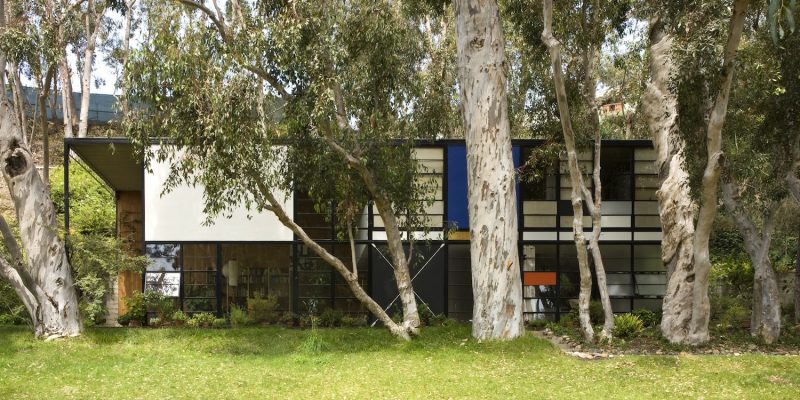 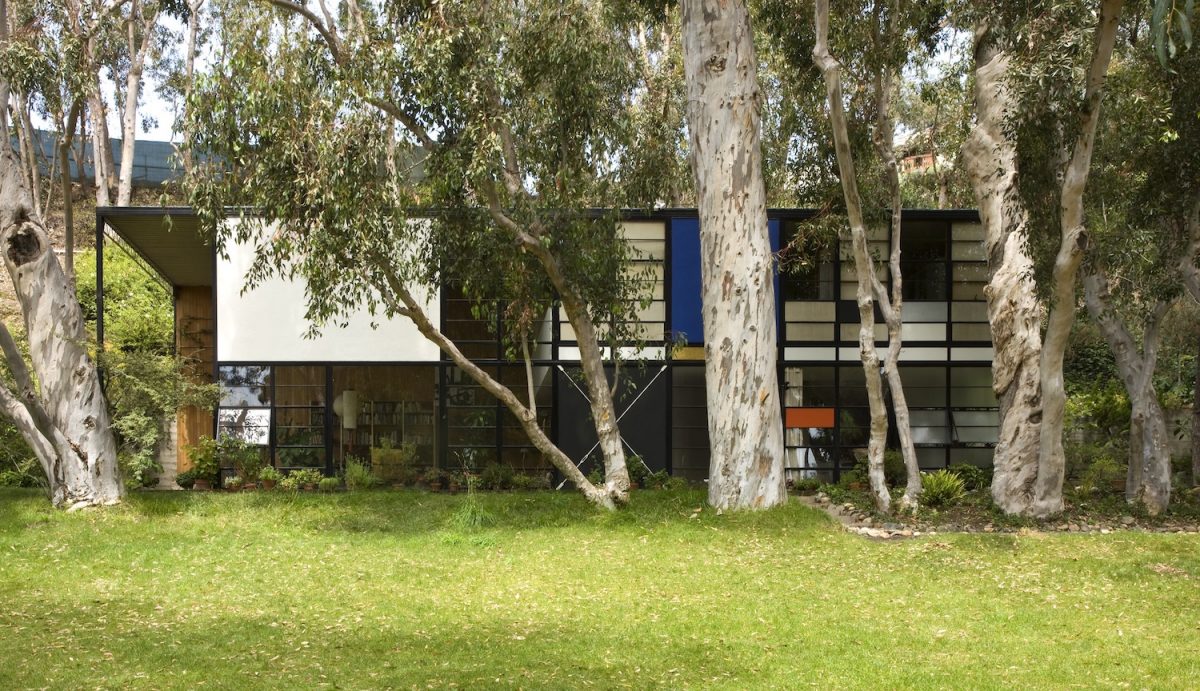 Today, designing a space for remote work is more necessary than ever. Knoll has teamed up with Denmark-based design brand Muuto to launch a Scandinavian-styled work from home line of furniture, lighting and accessories. Knoll.com

This year marks the 70th anniversary of the Eames House – the home and studio designed by Charles and Ray Eames in the Pacific Palisades neighbourhood of Los Angeles that is a landmark of mid-century modern architecture. Visit the Eames Foundation as it shares videos about the conservation and history of the house. Eamesfoundation.org

Crate & Barrel has launched its Crate & Kids’ playful and unique designs in Canada. Following its online launch at crateandbarrel.ca, the new products rolled out in its Mississauga and Toronto

As we move indoors this fall, keep the air inside your home as fresh as the outdoors with an air purifier by Blueair. The compact and simple-to-use Blue air purifier has low energy usage, low sound and is made of recyclable materials. Offered in an array of colours, you can match it to your interior design. Blueair.com/ca

The new gaming chair by Herman Miller and Logitech G doesn’t just look good, it feels good. Herman Miller combined its in-depth research on the science of sitting with the technological know-how of Logitech G to create the Embody Gaming Chair, launched July 2020, to provide gamers the ultimate in comfort and innovation. Hermanmiller.com