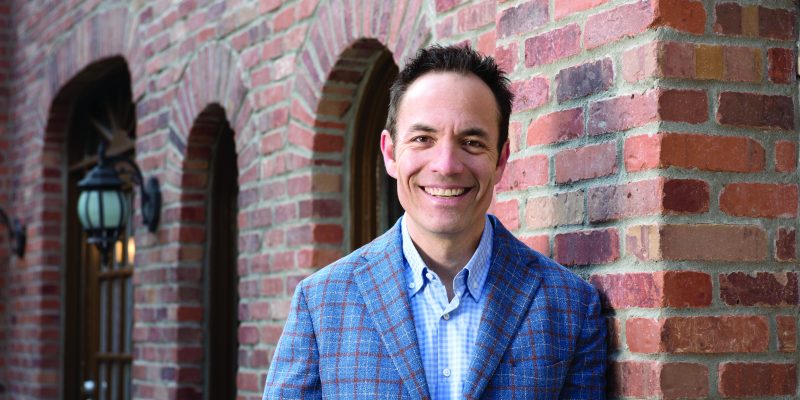 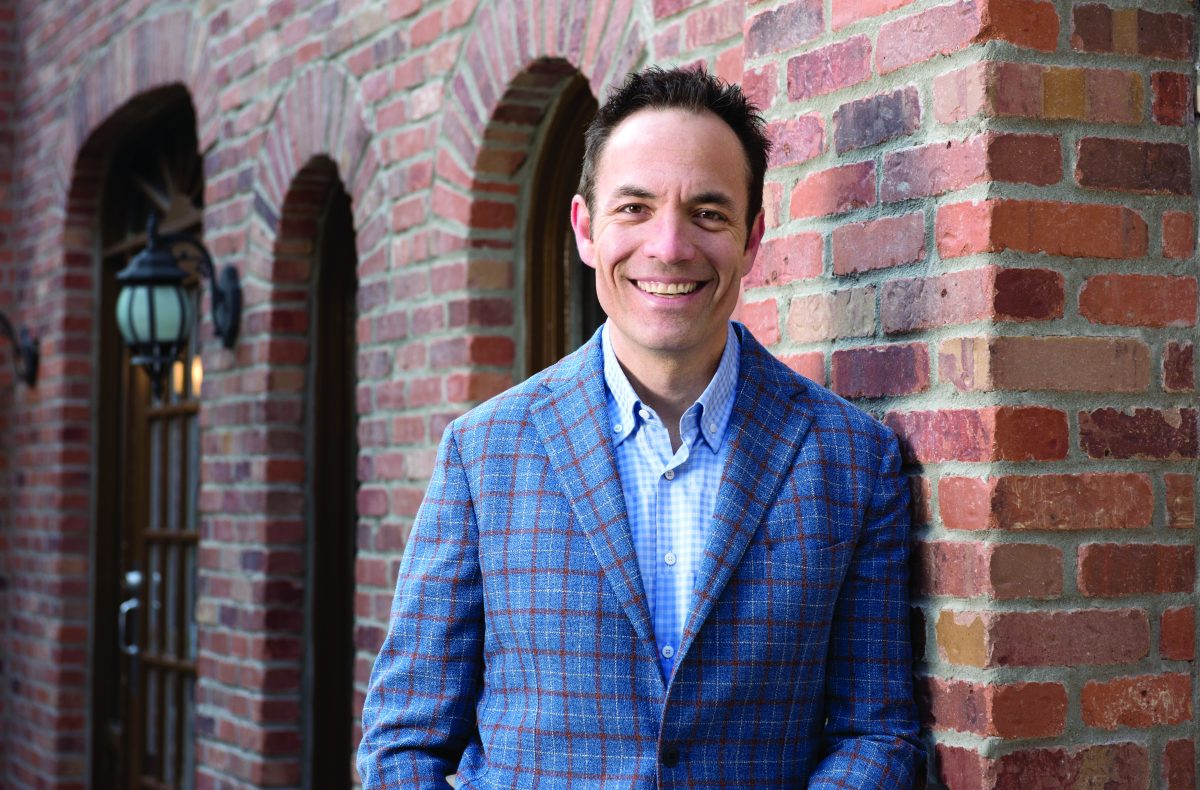 As Canadians, we tend to consider ourselves experts on the weather. Knowing the forecast is serious stuff that impacts our plans, moods and conversations. So, when I meet with Chris Mei, the 13-year veteran host of The Weather Network on a cold morning in March, I’m hesitant to complain about the dreary weather and forecast of wintry conditions. I am, after all, meeting with someone who really does know more about the weather than the rest of us. Does that make griping about the weather off limits, I wonder?

When Mei opens the door to his home, however, he’s wearing his signature smile that’s recognizable to anyone who has watched him on-air. In fact, as we start to chat, it’s clear that there is no line between his upbeat weather man persona and the warm 49-year-old husband and father of one, who is skillfully crafting me the perfect java with his assortment of brewing devices. He’s a natural and animated conversationalist – hinting at the performer he admits he’s always wanted to be. As I sip my steaming cappuccino, I figure that’s an ideal place to begin.

What did you want to be when you grew up?

I wanted to be a rock and roll star. Growing up, I always played in bands as a drummer and singer and did lots of theatre. I was in a talent agency and played small roles in movies and TV. Honestly, I did anything to be a performer. When I finished high school, I attended York University to study performing arts. But, during my first year, my father passed away and I decided to take a break from school, promising him before he died that I would eventually return. I spent a couple years in British Columbia exploring all that I could of western Canada and the U.S., still not really knowing what I wanted to do with my life. It wasn’t until my cousin’s wife reminded me that I’d always wanted to be a radio broadcaster that I felt the spark that led me to radio broadcasting at Mohawk College. It was a great fit. I loved it and excelled in the program.

Did you ever think you’d become a weather host?

No. Not at all. I’d been working in radio for a few years for a station called Wave 94.7 and, at the same time, I was the host for TVHamilton’s flagship magazine style show, called South 905. Between the two jobs, I was busy and getting a tremendous amount of valuable on-air experience. As often happens in this business, though, the cable TV show was coming to an end. Around this time, I was approached by someone from the Weather Network at an event that I was emceeing. This person asked me to audition for their live 24/7 broadcast. I was reluctant – I didn’t know anything about the weather. But she’d said not to worry about that because what the network wanted most was someone who could engage and improvise. She emphasized that I would not believe how much I was going to learn on the job. So, I auditioned and was hired.

What might people be surprised to know about you?

I actually love the science behind weather. When I first started working at the Weather Network, I was determined to learn everything I could about it, the history behind it, the science. It became my obsession to understand all of it – earth science, meteorology and atmospheric sciences. At first, I did it to prepare for my role, but I grew to love the way the weather is constantly evolving; it’s never the same and it’s so much bigger than all of us. I also have a real passion for world religions and meditation. I’ve practiced meditation for many years just because it felt right. Now that I’ve studied it, I understand why I do it.

With all this studying, I’m guessing you’re a big reader. What are you reading now?

I’ve always got a few books on the go. Right now, I’m reading three books. One is a textbook called The Mind Illuminated which is a complete meditation guide by Culadasa. The two other books are Ayurveda: The Science of Self-Healing by Dr. Vasant Lad, and The Chakra Experience by Patricia Mercier.

You’re very upbeat and energetic on The Weather Network, do you have a different persona at home?

I’m the same person on TV as I am in real life. My wife will say to me, you must drive people bonkers at work if you’re the same there as you are at home! I’m always up – I try to stay happy and energetic all the time. My 16-year-old son describes me as a puppy. I’m constantly hugging him and keeping things light. He’s similar to me in that way. While I have evolved to become this person over time, he gets to start off this way!