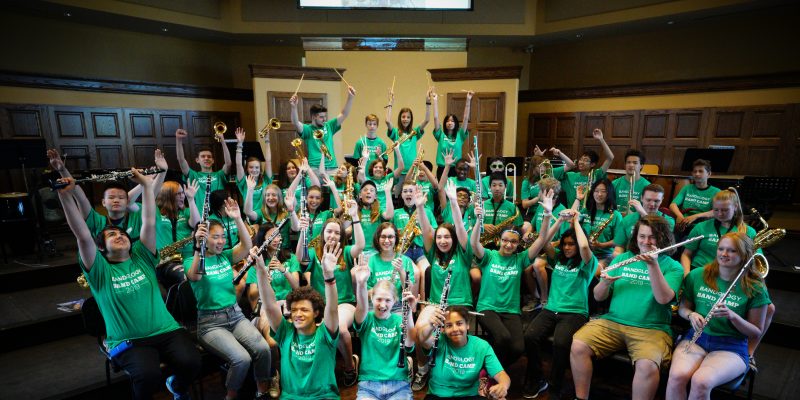 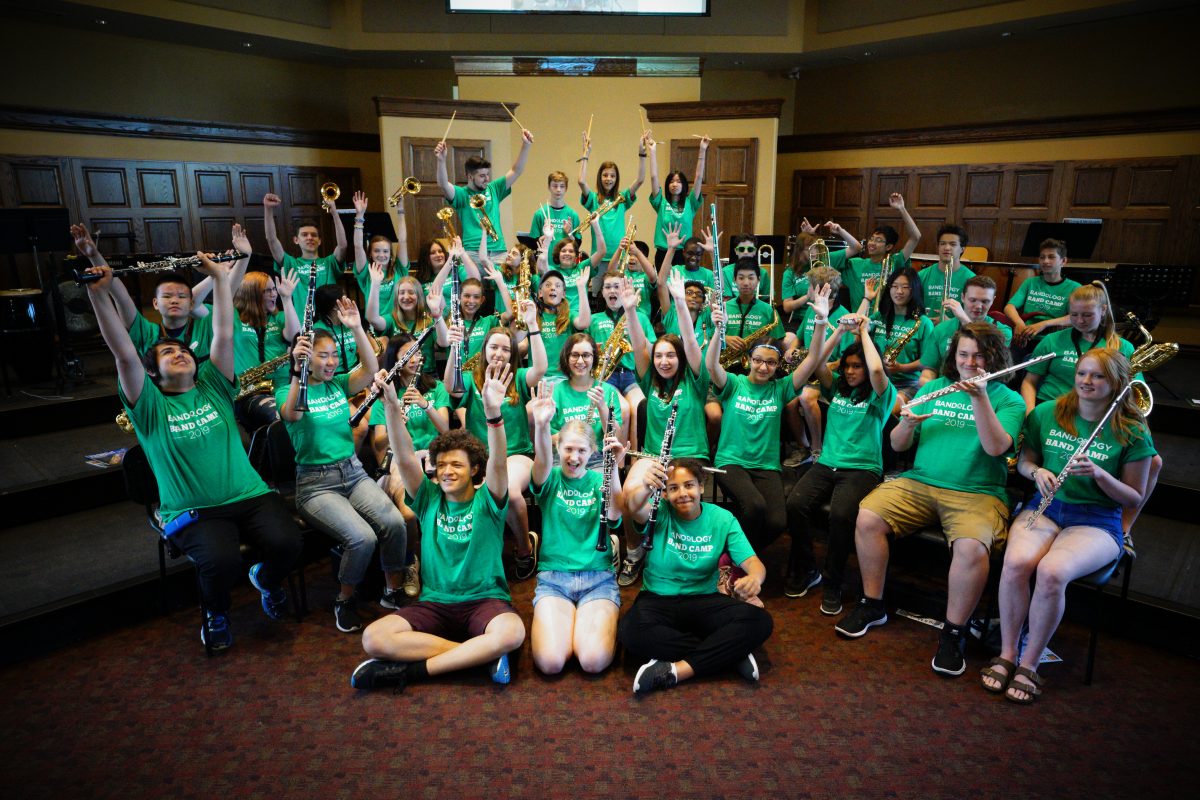 As a volunteer for the Association of Music Parents at her daughter’s Oakville high school, Lisa Michaels discovered something about the students she worked with. Certainly, they were musically talented, but also strong in academics – something she noticed when attending the school’s awards night. “Come the honour roll announcement, every kid in the band would get up,” she says. It’s this unique connection that spurred her to co-found Bandology with fellow parent volunteer, Peter VanDuzer.

“Music makes kids smarter, gives them better mental health, gives them better social skills, improves their reading and math scores, it gives them all the transferrable skills they need to succeed,” Michaels says who noticed a discretion among schools with regard to musical opportunities. Although both her kids played saxophone, she found her daughter’s school offered more extracurricular opportunities for band than her son’s high school (who attended a different school).

“We thought, what can we do in the community that will give extra music for these kids?”

In 2017, VanDuzer and Michaels created Bandology. A non-profit organization dedicated to more music for kids, the organization aims to provide, support and advocate for music education.

Bandology’s Band Camp is one pillars of its mission. “It’s fairly unique, there isn’t really anything else like this,” Michaels says. Following a curriculum-based approach, students in grades seven to 12 who have experience with wind band instruments spend a week of the summer playing and interacting with other musicians their age. The camp, which is open to kids in GTA, Halton and, more recently, Grand River also brings in professional musicians, award-winning music educators and music experts to share their knowledge.

“We make it into a fun experience as well as the chance for kids to play,” Michaels says. “Actually, sometimes it’s hard to get the kids to stop playing.”

Due to the popularity of Band Camp, Bandology has created Band Camp Junior for students in grades one to six who want to learn more about music; they are also launching a secondary Band Camp location in Grand River to serve the kids of Kitchener-Waterloo, Guelph and Cambridge.

After the band camp went online due to the pandemic in 2020, it resumed in-person activities in 2021 (without wind band instruments). The past two years have strengthened the organization’s reach and foundation. Thanks to government funding, Bandology is able to hire staff through the summer. The organization also launched What’s Your Forte? – a podcast that features interviews with music industry professionals to share their musical experience and thoughts on music education.

During the school year, Bandology also offers music workshops as well as Play a Gig which allows young musicians to play live in the community and online. School teachers can also look to Bandology for resources such as lesson plans.

Members of the Bandology team are more than happy to hop on a school council Zoom call to talk about the positive effects that music has on kids, according to Michaels. “We have the specifics, but we also have the anecdotal stuff, the proof in the pudding, seeing it in our own kids.”