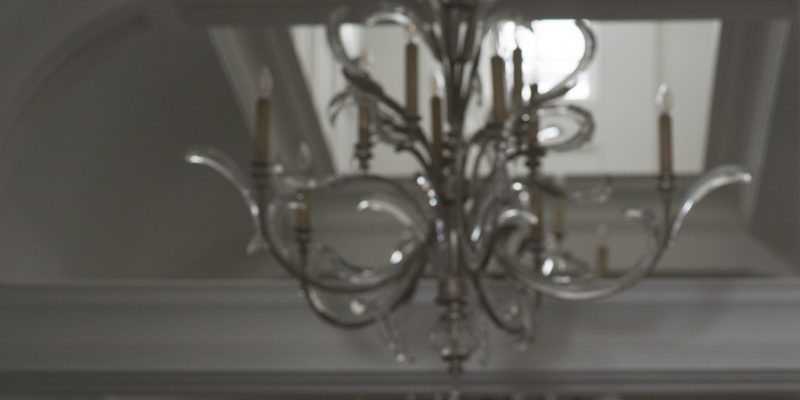 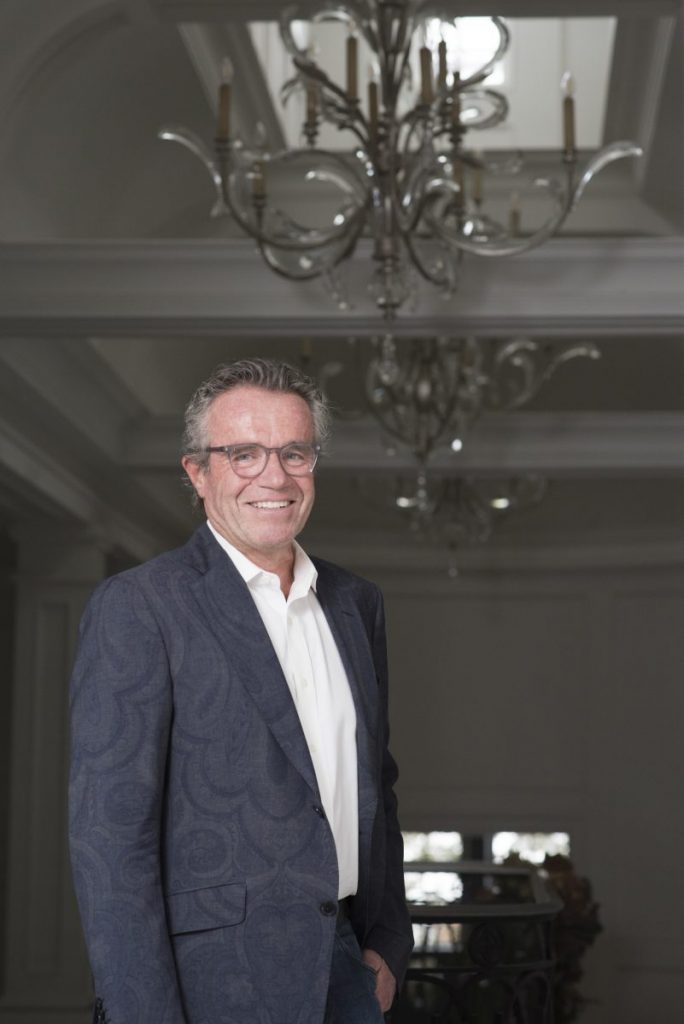 After 40 years, the prolific Oakville-based architect is still passionate about design

Love what you do, and you’ll never work a day in your life. It’s a lofty goal that many aspire to, but few achieve. After talking to Oakville-based architect, Bill Hicks, it’s clear that he’s among those lucky few. At the age of 67, Hicks has practiced architecture for 40 years and includes Oakville’s grandest estate, Chelster Hall, in his portfolio along with some of the area’s most recognizable luxury homes, golf clubhouses and condo developments. The prolific architect, however, has no plans to retire.

“People have asked me why are you still working? Why not retire and enjoy yourself,” Hicks says. “Two years ago, I thought I could slow down, but then I decided, I still love doing it.” There’s no doubt he’s passionate about his work. Hicks is up by four a.m., most mornings, sketching designs in his home office.

“That’s my quiet time,” explains Hicks. “When I get up, I don’t drink coffee, I’m ready to go.” For 20 years, this routine has provided essential alone time to come up with his vision and concept designs for clients. While much of his work is collaborative, generating the vision, he admits, is a solo endeavour.

Architecture was not on Hicks’ radar when he first began post-secondary studies. He was in biomedical engineering at the University of Waterloo when he realized after his first year that it wasn’t a good fit. However, he was intrigued by the work being done by a few architecture students living on his floor. His then-girlfriend (and future wife) encouraged Hicks to apply for architecture school, even if it was a long shot. With no drawing background, he attended his interview with the dean with a single self-taught drawing of a rose. His fellow applicants hailed from across the country with packed portfolios.

“After I had my interview, I called the dean every day and bothered him until I got in,” admits Hicks. “Sometimes you have to show that tenacity.” He recalls the first person he met when he began his program was a professor who told the new students that design was a way of life. Eat, sleep and drink design, he’d forewarned, if you’re not prepared to do it, then quit now. Hicks stayed, and to this day, subscribes to that belief. His typical work week is 75 to 80 hours.

His architect firm, Hicks Design Studio, is predominantly known for its luxury single family custom homes. It’s also what Hicks finds most rewarding because of the personal relationships he builds with his clients.

“Quite often I say to my clients that I wear different hats,” says Hicks, describing that he’s part architect, part project manager, part philosopher and part marriage counsellor. Good communication skills are key – something he’s developed over time, thanks to his wife, who has a background in social work.

When not designing homes, Hicks Design Studio is focused on projects that span golf clubhouses, hotels and condos. The clubhouses at Oakville Golf and Country Club and Rattlesnake Point Golf Club are among the 65 clubhouses across Canada that were designed by Hicks. It may seem an unusually broad range of design offerings, but not to Hicks.

“What we learn in residential, we apply to our commercial projects. They are environments that want have the personality you find in a residential home,” he explains. “A clubhouse is a home for its members and the same applies for hotels where you want to have the feeling of getting away but still feeling at home.”

Hicks understands well the importance of loving the home you live in. When asked where he would choose to live if he and his wife could live anywhere, he ponders for a moment before answering.

“I’ve travelled all over the world, but I’d have a hard time moving out of the home we’re living in now. And, I love our cottage, too. Those are still my two favourite places in the world.”