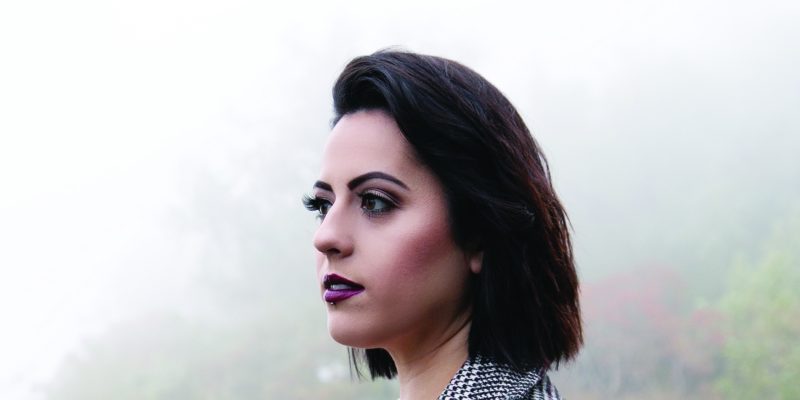 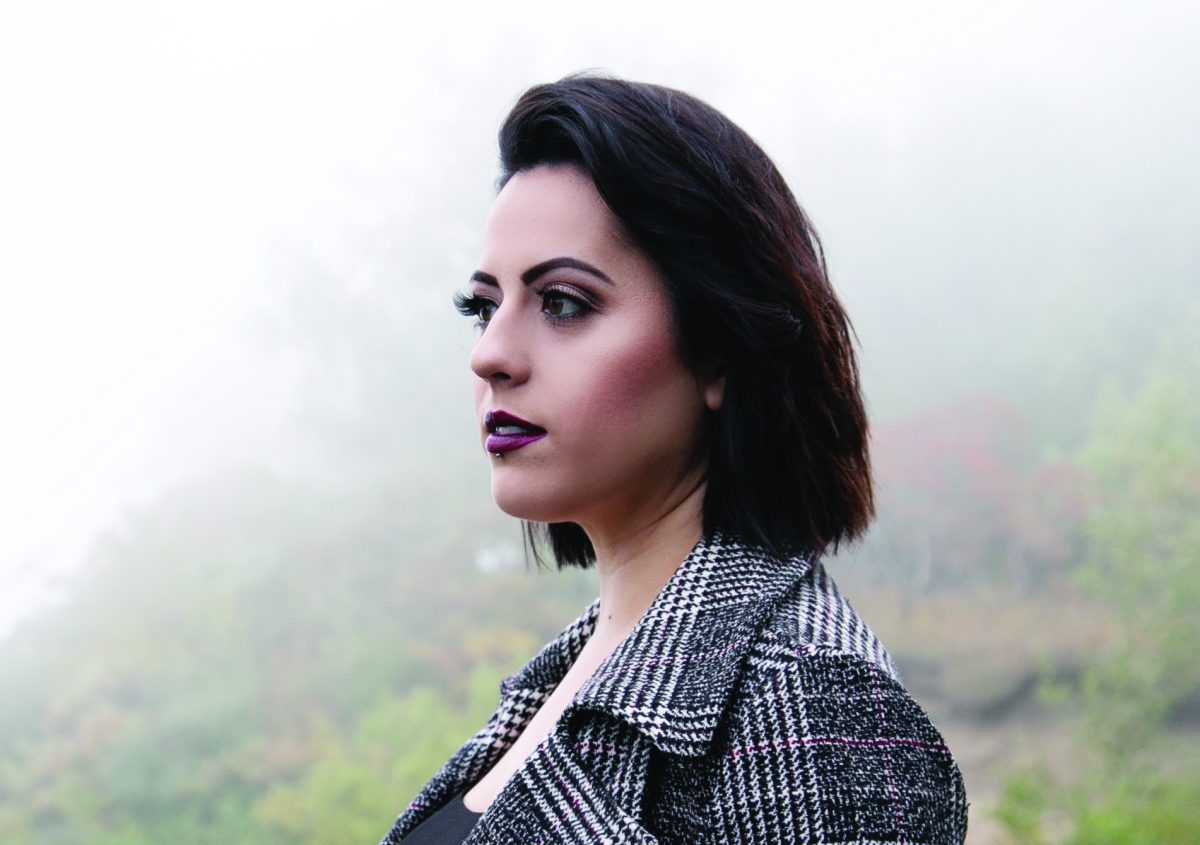 They say if you love what you do, you’ll never work a day in your life. Such is the case for Oakville singer/songwriter Bree Taylor, who’s been living out her dreams since she hit the Canadian music scene over two years ago.

The youthful songstress recently wrote and recorded her first EP, Unbreakable, in Los Angeles followed by a Canada-wide tour.

“I still pinch myself every day that I get to make art that I can share with people,” she said. “I think every milestone I’ve hit in my musical journey has made me feel like I’ve made it. From collaborating with some of the best in the music business to putting out my first EP, those little milestones truly make me feel like I’m one step closer to living my ultimate dream.”

While recording the EP and playing with different genres and sounds, Taylor explained that she kept an open mind and was focused on creating something unique. She said each track on the six-song album has a different sound, while still following the topics of heartbreak and relationships.

The local crooner pulls on her personal experiences with the dating scene in the single titled You Played It All, which she wrote in university based on a relationship that didn’t work out. For more inspiration, Taylor used her more recent experiences with men who won’t commit to something serious.

“Essentially, if you’re dating someone like that it’s a blessing to have it actually end because you don’t want to end up with a person that isn’t serious or doesn’t know what they want,” she said. “I feel the song is representative of so many different things in that way.”

The song was originally written to be a piano ballad, but as Taylor began recording the single and playing around with sounds with her producers, it became a more upbeat song with a dance sound.

“That’s one of the best parts of song writing in my opinion — you get to collaborate with other people and they can bring something to a song that you didn’t necessarily hear before,” she said. “Then, as you’re working with that person, you see things from two different sides and together you can create magic.”

The Holy Trinity Secondary School alumni describes herself as born to sing and entertain. She began following her dreams at the age of six when she joined the school choir. While she was growing up, she took vocal lessons at the Oakville Academy for the Arts and enrolled at the Toronto Faculty of Music.

And although her journey into the music industry has been a rocky road, she’s enjoyed all the highs and even the lows, with the latter inspiring her creatively to continue working on her music and follow her passions.

“I called the album Unbreakable because it represents everyone growing up that told me I wasn’t good enough and tried to break me down,” she explained. “Whatever the world has got for me or whatever people want to say, you aren’t going to break me.”

Going forward, Taylor said she’s thinking of taking her music in the direction of a new-age country sound.

“I started off doing more pop, but things change and I change as a person, and I love that the country music scene has more of a
songwriter vibe.”