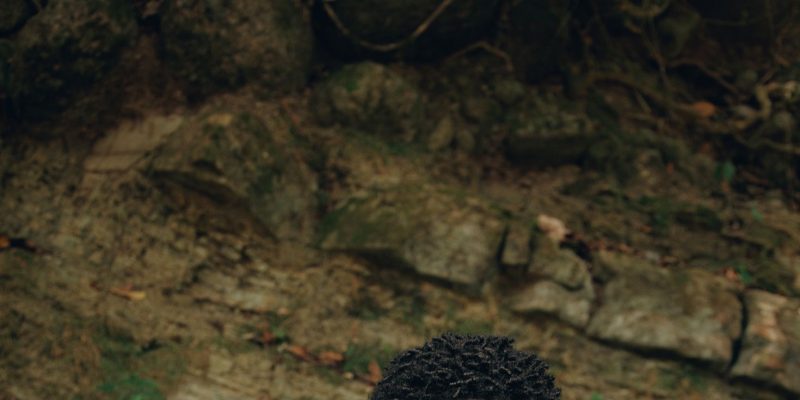 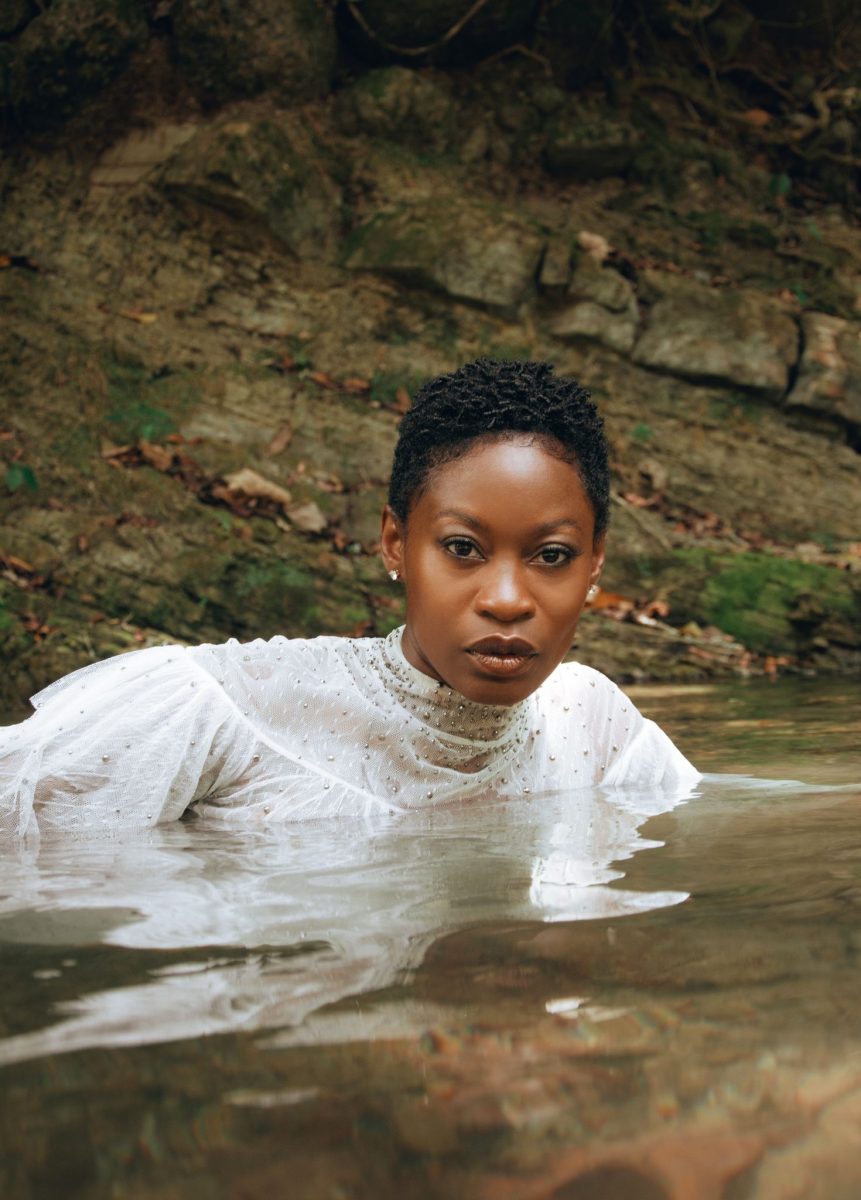 Canadian actress, writer and producer Olunike Adeliyi says it was her destiny to play the role of “Queenie” in the upcoming CBC and BET+ original series The Porter. In fact, she even turned down an offer for a major role in Los Angeles to play the part in one of Canada’s largest Black-led series which will have its world premiere in Canada beginning Feb. 21 on the main CBC TV network (streaming on CBC Gem). The eight-episode series is inspired by real events during the 1920s and follows the journey of those who cross borders to pursue their ambitions and highlights the moment when railway workers from Canada and the United States joined together to give birth to the world’s first Black union.

“It means a great deal to me that the history of Black people in Canada is so visible,” says Olunike Adeliyi. “This is such an important story to tell as it shows the key role Black people played in Canadian history and how the train porters formed the first Black union in the world. It’s a chance to have my Canadian Black moment and an opportunity where you pick the passion, and this project is the very reason I got into this game in the first place.”

Adeliyi was born in Toronto, raised in Jamaica, and then moved back to Canada (to Brampton) where she attended junior high at Central Peel Secondary School. “I still have lifelong friends that I met in Brampton in junior high and high school.  In drama club I discovered my love of acting. The teachers nourished my passion, and I was always winning the drama awards. To have teachers in my corner who believed in me, I never had any doubts about my career path. I also learned that ‘no’ does not mean no forever, it just meant no for now”.

Following high school, Adeliyi moved to New York and graduated from the American Academy of Dramatic Arts, performing in local theater, before returning to Toronto in 2008. She got her first big break in the hit TV series Flashpoint (2008-2012) playing Officer Leah Kerns. She has an impressive resume that includes shows like Republic of Doyle (2010-2014), American Gods (2017-present), Little Dog (2018-present) and Coroner (2019-present). She also has several horror films to her credit, including Saw 3D and She Never Died (2019). That film premiered at the L.A. Screamfest where she was nominated for Best Actress.  In 2020 she joined the cast of Flint Strong alongside Ice Cube, Ryan Destiny and Judy Greer and just finished shooting the Hulu Series Iron Mike alongside Trevante Rhodes and Harvey Keitel.

No matter what role Adeliyi is playing, when she steps into costume, she becomes that character. Take for example, when Adeliyi laced up in an authentic Roaring 20’s costume and played the role of female mob boss “Queenie” in The Porter.

“The character I am playing becomes part of me,” she says. “I loved Queenie so much as she was a strong Black woman, a mobster and a pillar of the community. When playing a real person, I try to step into their shoes and become that person. Queenie is a unicorn. She hails from the Caribbean, journeys to the Americas and can maneuver the environment. She is a savvy, seductive crime boss in Chicago with the heart of a hustler. People respect her, but also fear her. Black people were not allowed to have bank accounts in those days, so Queenie becomes the bank. She is the Godmother of the community, but you don’t want to mess with her as you could just mysteriously disappear!”

Set primarily in Montreal, Chicago and Detroit, The Porter depicts the Black community in St. Antoine, Montreal, known at the time as “Harlem of the North,” with members from Canada, the Caribbean, and the U.S. via the Underground Railroad and through the Great Migration.

“The costumes are fabulous and are authentic period costumes from Europe,” she says. “They are so old and fragile, and we had to be incredibly careful with them. It was easy to step into that era while wearing a period costume.”

One of Adeliyi’s most memorable moments on the series is a dance number she performs with “Junior Massey,” portrayed by Aml Ameen. Junior is a smooth, ambitious, and fearless risk taker employed as a porter with the Transcontinental Railroad. “We practiced and practiced as it was a hard dance number to learn, but when we finally did it was such a beautiful scene that it captivated everyone. It took forever for the director to say cut. Another favourite scene was when Queenie and Junior play the piano together. We really got into it, and we did not want the director to yell stop. There were a lot of happy tears when that scene was completed.”

When filming of The Porter wrapped up, Adeliyi admits she had a tough time “saying goodbye to Queenie.” She explains: “A part of every character you play stays with you and sometimes it’s a big part. But I had to let go of Queenie quickly as I was going into production of the series Iron Mike, the Mike Tyson story, alongside Trevante Rhodes and Harvey Keitel.”

Adeliyi lives in Toronto with her husband and two daughters and says she is blessed to have kept working even during the COVID-19 pandemic. “During the filming of The Porter we followed all the stringent protocols, and everything proceeded seamlessly. Whether you paint or act, as an artist you continue to create art. I am very blessed to have worked continuously, and I thank God, the universe, and my ancestors for allowing me to live my dream. It’s not something I take lightly.”

The busy actor gives back to the acting community through the presentation of A Monologue Plan (monologueplan.com), which has provided an inclusive and nurturing space for Canadian actors for over 10 years. “It’s an online forum where actors can get together virtually and practice their craft in front of others and a chance to see the work of other artists. My message to aspiring actors is to study the craft and things will come together—the stars will align!”

The Porter makes its world premiere in Canada on Monday Feb. 21 at 9 p.m. on CBC TV and will be available to stream on CBC GEM, CBC’s free streaming service.