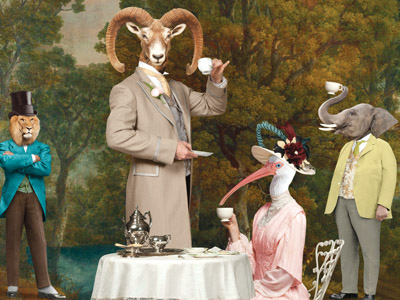 The Shaw Festival returns for it's 53rd year of drama, comedy and downright entertainment. With preview shows beginning early April, the festival comes into full swing in May and comes to a close in late October. See such classics as Cabaret and the rarely-seen play The Charity that Began at Home: A Comedy for Philanthropists. Written by St. John Hankin in 1906, The Charity that Began at Home will star Canadian actor Fionna Reid who returns to Shaw after a ten-year absence. “This season, we are thrilled to welcome back several familiar faces not seen on the stages of The Shaw for some time,” says Artistic Director Jackie Maxwell. “It is always a pleasure to have Ensemble members come back and reconnect with their fellow Shaw actors in new ways.” Tickets are available by calling the Shaw Festival Box Office at 1.800.511.SHAW or can be purchased online. These popular productions sell out fast, so be sure to purchase tickets early!
shawfest.com