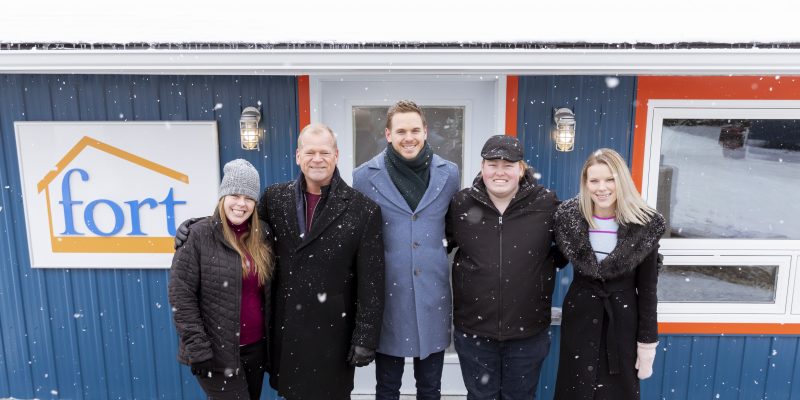 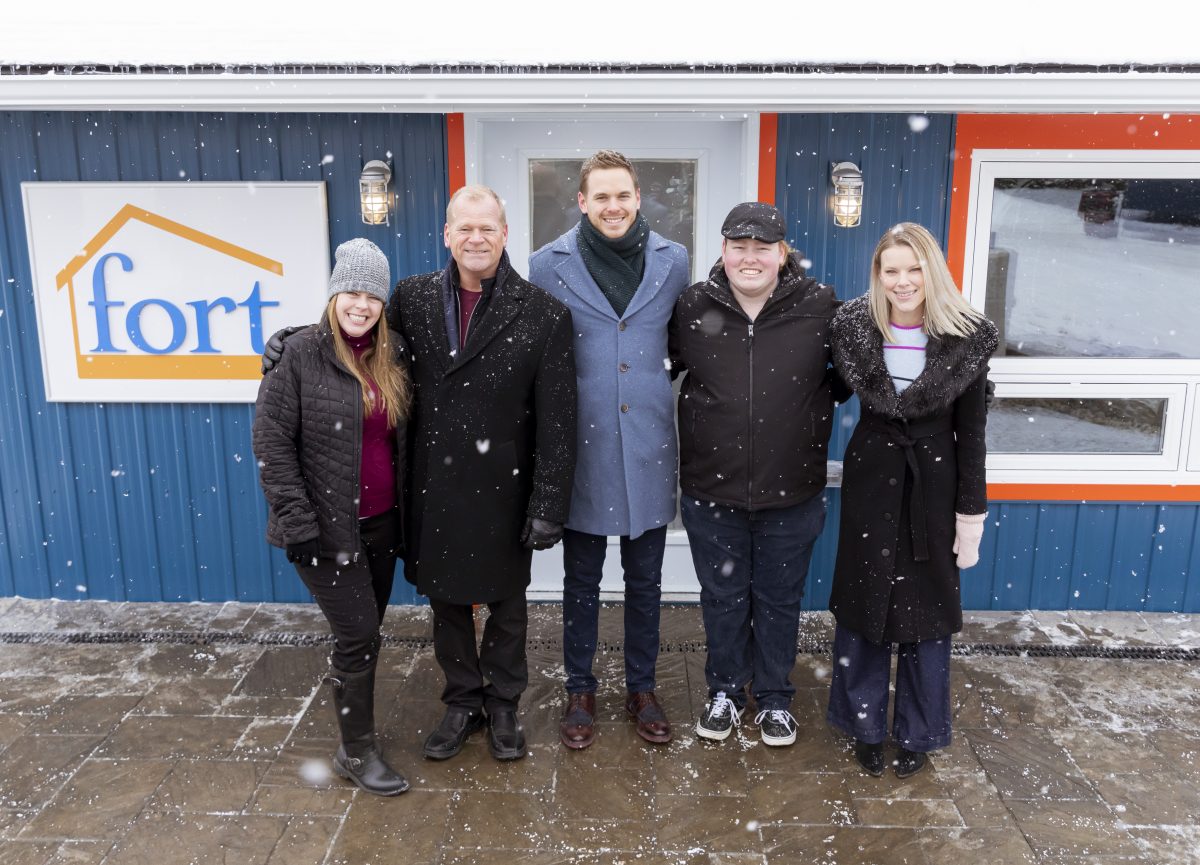 In the TV series, Holmes Family Effect, handyman Mike Holmes and his daughter Sherry and son Michael Jr., help local heroes make positive change to their communities by transforming shared spaces – such as a youth centre in Grimsby – in extraordinary ways. Sherry and Michael Jr. spoke to West of the City about what they learned on set, what it’s like working with family, and advice for aspiring tradesmen.

What inspired the concept for the show?

What were the biggest lessons you learned while filming?

Sherry: We really saw the kindest people. They care more about others than themselves. It really made me reflect and question if I’m doing as much as I should be. A lot of people we met were the most selfless people I’ve come across. You can’t help but be moved by these heroes.

What is the “Make It Right” mentality and how was it used on Holmes Family Effect?

Michael Jr.: My dad was the original one to trademark “Make It Right”. That mentality is to make it right with everything you do and take it with you in your daily life. It applies to all aspects of your life, such as relationships, work or even making a meal. It’s about doing things with intention and purpose. There were so many communities and causes we could have been a part of, but the ones featured on the show are great stories everyone should hear. All of these heroes are making it right in their community.

Sherry: Working with family has its ups and downs, sometimes we don’t get along or agree but we always respect each other. We have different opinions, but we also push each other professionally.

Michael Jr.: Working with family can certainly be tough. All of us at one point haven’t gotten along while working together. I can say confidently now, we’re all much closer because of it.

What advice would you give those who are starting out in a trade?

Michael Jr.: There’s so much pressure as a young adult, to find out what you want to do. Even at my age, in your 30s, some people are unsure of what they want to do. My biggest piece of advice is to slow down. You don’t have to do what everyone else is doing. Take time to figure out what you’re passionate about, which can include taking time to work, and learn a trade.

I think it’s essential to keep your options open because you never know what you’d be great at unless you try. As a woman, I think it’s important to push yourself and do your best. Because we can all do the same thing, there is no difference between men and women; we’re all capable of accomplishing whatever we put our head and heart into.

Holmes Family Effect originally aired on CTV and is now streaming on Crave.