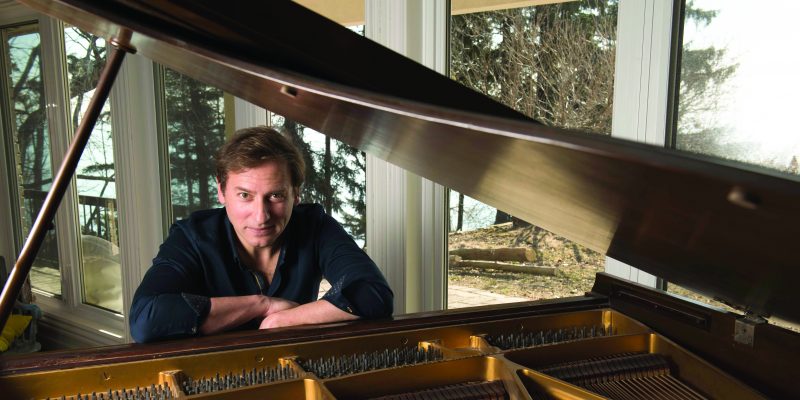 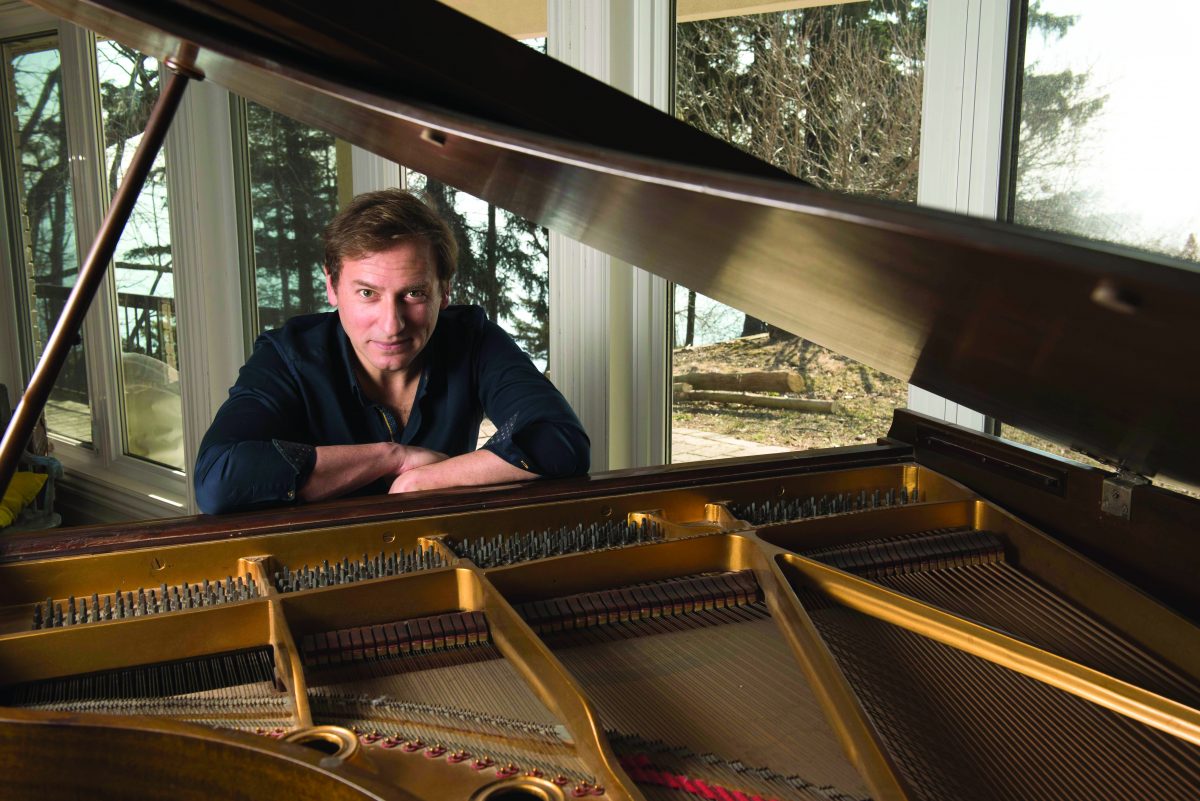 People often take for granted what’s in their own backyard, and that’s something opera singer, David Scott Curry, wants to change.  The world-renowned tenor, who hails from Oakville, admits he grew up unaware of the many wonders within his own community. He recently returned to Halton after spending more than a decade working and living abroad, and was shocked to discover the “amazing” beach in Burlington; despite living only a few kilometres away throughout his childhood, he’d never known it existed until recently.

Curry is astounded by how little he knew or appreciated about the communities around the Falgarwood home he grew up in. He says that’s because his parents never ventured far from home – a trait that is all too common for many people. The 45-year-old father of four, whose children range in age from toddler to teenager, relocated with his wife and children from their home in Vancouver to their current Burlington residence last summer.

“Since I’ve come back, I’ve just started finding all these really incredible people and places that are all screaming out, ‘Hey, we are here,’” he says. “Everywhere that I go, whether it be in France, Argentina, New Zealand, wherever, there are these producers and artists and people doing amazing things. We also have that right here.”

He’s so intrigued by his new knowledge of the local neighbourhood and surrounding area, that he’s literally inviting people to explore his own backyard this summer, on June 29th. Curry and his wife, Anita, will be hosting a garden party at their beautiful lakefront Burlington estate. The event will offer a curated “best of” format that combines local food, wine and performance. Garden parties in Muskoka and Niagara-on-the-Lake are also in the works.

“It’s just a way to have a really nice afternoon through art, music, food and wine. It’s also a way of re-introducing myself,” Curry says. “My life is about travelling around, living well and eating well. I want to bring that home.”

These events bring together the best of things around us and bring in a bit of the wider world as well. What I’m trying to do is create a sense of community, similar to what I experienced in Italy or France, and imbue it into this idea of connectivity to where we live, which is an amazing world class place. As an outsider with fresh eyes, I wonder how many people really know it?”

Curry has come a long way since his days at St. Ignatius of Loyola high school – he’s performed with theatre companies all over the world for the last 20 years. Now, he wants to bring a sense of the life he leads, along with the music he loves, to a wider audience closer to home while establishing his own brand. The tenor is working towards that goal with the launch of his debut album which is based on his travels and experiences performing and “living the good life.” Garden party guests will be among the exclusive few to hear this music live, accompanied by his orchestra.