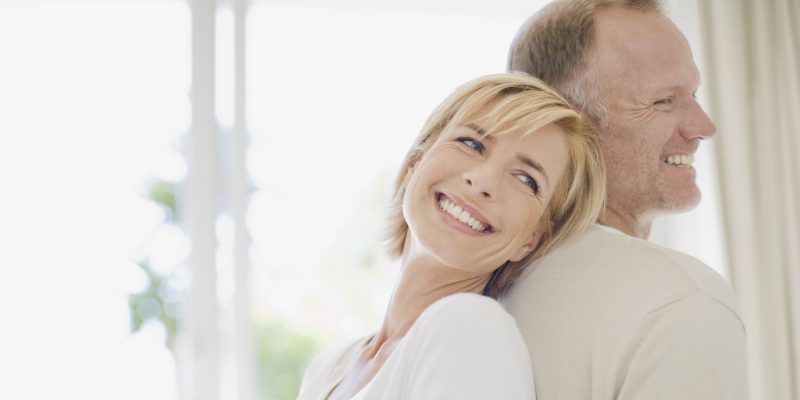 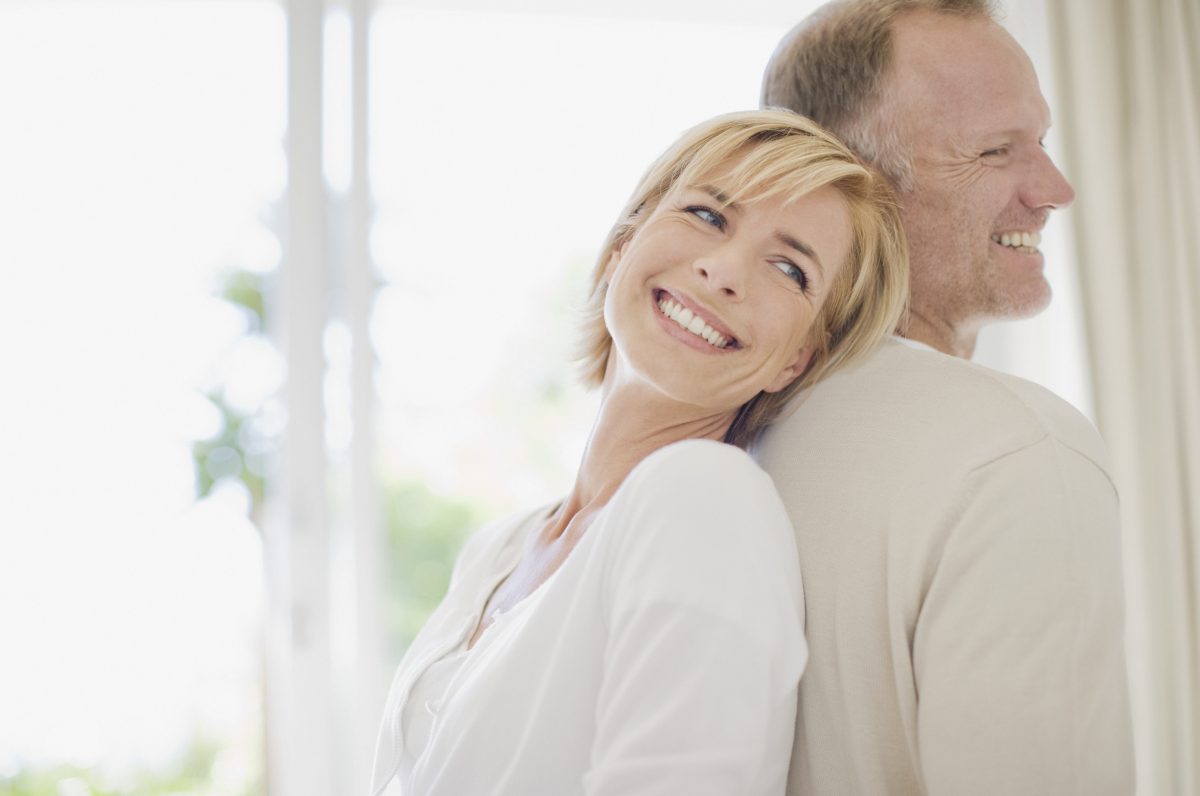 Carolyn Meredith should have been at the top of her game. Active and involved, the Oakville resident was a Grade four teacher who loved her job. She had plenty of friends, three nearly-grown children and a nice house. She took care of herself the best she could.

But something wasn’t right and hadn’t been for a while. Instead of feeling happy and fulfilled, the 49-year-old felt sluggish and disinterested. Although she watched what she ate, she felt her weight slowly creeping up. Nights were spent unable to sleep, while days held little joy.

“I spent my entire forties saying, ‘Pull yourself together’ and just not being able to do it,” she recalls.

Visits to her family doctor proved unhelpful and demoralizing. He said she needed to lose weight and exercise, but Meredith knew it was more than that, and was nowhere near obese. He eventually recommended anti-depressants, which Meredith didn’t want.

But one visit was helpful. In fact, it changed the course of her life. It had nothing to do with anything the doctor said, but with a book about hormones Meredith spotted on his shelf. She looked up the book at home and started to educate herself about hormones and the role they play in one’s overall health.

And then, almost exactly a year ago, Meredith found herself at Oakville’s Institute for Hormonal Health (IHH), an integrative medical clinic that treats hormonal health issues.

After tests at the IHH revealed she was malnourished and several hormones were out of balance, Meredith threw herself into a wellness plan that focused on her body, mind and spirit.

Now, a year later, Meredith can only be described as vibrant. She feels great and has energy to spare. She’s down 25 pounds, although she didn’t focus on losing weight. Friends and co-workers frequently ask what she’s done. And Meredith is happy to fill them in.

Hormones aren’t generally well understood, says Dr. Kristy Prouse, OB/GYN and chief medical officer of the IHH. Even less understood is the importance of hormonal health. People automatically think of menopausal women when they hear the word “hormone.” But they shouldn’t. Although the majority of patients Prouse sees at the IHH are women in their forties and early fifties who are going through perimenopause (the period before menopause), she also treats many younger clients. And it’s not just women she sees. Men are also affected by hormonal imbalances.

Put simply, hormones are chemical messengers in the body, says Prouse, who started the IHH after her own health experiences opened her eyes to the need for a place that integrates medical and naturopathic approaches.

Hormone levels and overall health are extremely intertwined, Prouse explains. Once the balance of any number of hormones is out of whack, a person can suffer from a host of symptoms, including fatigue, poor sleep, mood issues like irritability and anxiety, weight gain or loss, decrease in sex drive, skin problems and, specifically to women, painful sex and changes to periods.

One common imbalance is found in cortisol, a hormone that helps the body deal with stress. Too much or prolonged stress can result in cortisol levels that can be higher or lower than normal, which can impact the body negatively.

If there’s one myth about hormones that Prouse wishes she could combat, it’s that there’s nothing people can do to feel better. “It doesn’t have to be this way,” she says.

So, what’s the first step for somebody who suspects a hormone imbalance? Some people take a more conventional medical approach and start with their family doctor, while others prefer an alternative approach and visit a naturopath.

Sometimes simple changes can make a big difference toward solving the problem, Prouse says, adding, “Nutrition is key.” She recommends eating a plant-based diet that’s as organic as possible. But even adding in more fruits and vegetables and lowering sugar intake can yield results, she says. Also on the list are exercising — she recommends yoga, which has the added benefit of calming the mind — and getting enough sleep.

Treatments she suggests to patients can include herbal remedies and intravenous vitamin and nutrient therapy. Hormone replacement therapy can be very helpful, Prouse says, adding the IHH uses only bioidentical hormones, which are biochemically the same as what the body produces.

Dr. Lara Spector, a naturopathic doctor at the IHH, agrees that there’s something to be gained from both medical and naturopathic approaches, and an integrative perspective is best. She focuses a lot on diet and lifestyle in the clients she sees, while figuring out nutrient deficiencies.

Through food and lifestyle changes, people can often turn their symptoms around themselves, she says. “I’m so grateful for what I do. It’s so amazing how empowered people feel when they can make these changes on their own,” Spector says.

When it comes to perimenopausal women, any of the typical symptoms — hot flashes, night sweats, incontinence, vaginal dryness and painful sex — indicate the body is out of balance, she says, and can be reversed.

These days, Meredith couldn’t be happier. She sleeps better than she has in years, inflammation she’d experienced is down, and she’s filled with energy. “I cannot believe how different my life is,” she says.

Her treatment for cortisol dysregulation — which was adding to her perimenopause symptoms — has included herbs, bioidentical hormones, and IV vitamin and nutrient therapy. She started feeling better within about three months. She eats plant-based food and signed up for an organic meal delivery service.

She also made an effort to rid her home of toxins.

An unexpected outcome arising from her journey toward health was an eventual diagnosis of attention deficit hyperactivity disorder (ADHD). Now that she’s treating it, she’s feeling better in ways she couldn’t have imagined, she says.

Her lifestyle changes have had a trickle-down effect in her family, with her kids now paying more attention to their own diets. And recently, her 17-year-old daughter received IV nutrient therapy after struggling with stress and anxiety.

Having recently turned 50, Meredith says she sees this entire process as her birthday gift to herself. “I feel like a different person.”