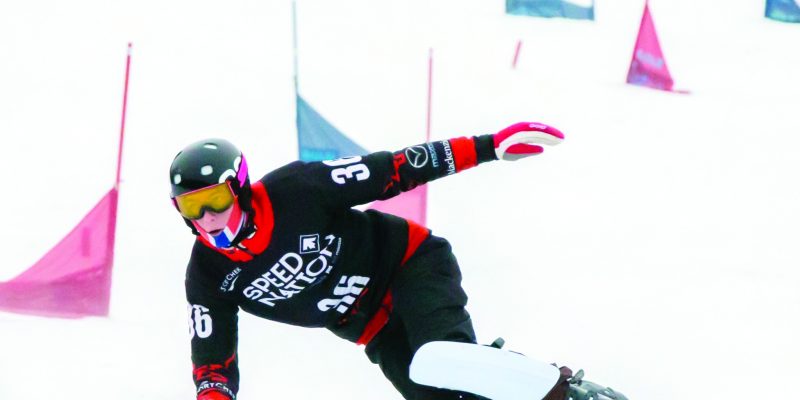 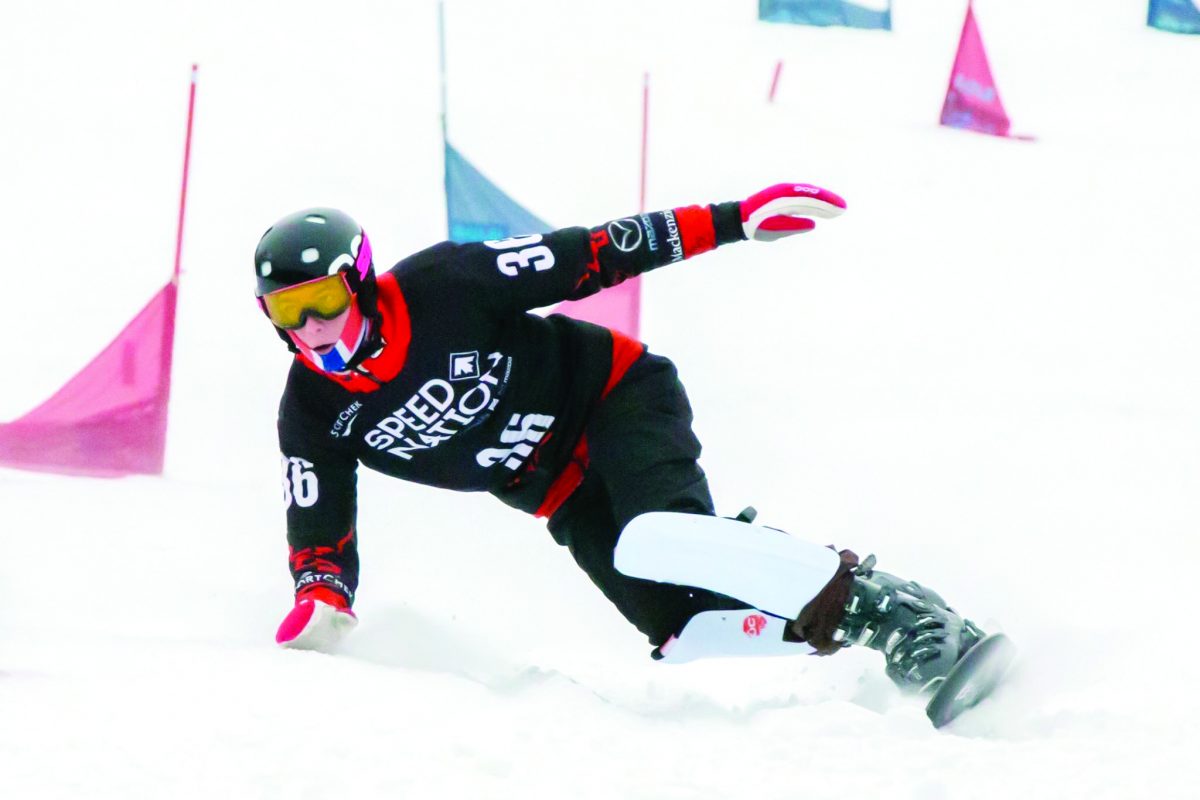 While most 18 year olds are cramming for exams and patiently waiting for university acceptances, Oakville’s Magnus Hambleton is training for his Olympic dream. Hitting the slopes at the tender age of two, Hambleton, now an FIS level snowboard racer, has been preparing his entire life for this moment. No stranger to a rigorous schedule, Hambleton has spent the last two years training himself on both weekends and some weekdays after his high-performance coach returned to racing. If that wasn’t enough, he’s also a brand ambassador for Peak Performance, a fashion model and a sailing instructor. With the support of his parents, grandparents and coaches, Hambleton is deferring his university acceptances, stepping up his fundraising and shooting for the Olympic dream. In an interview with West of the City, he shares details on balancing his dreams with a social life, his training and game plan for the 2020
Winter Olympics.

Was snowboarding a sport your parents exposed you to, or is it something you encouraged them to let you try?

My parents both snowboard and my dad has done it since the early days of snowboarding. They had always wanted me to wait until I was 10, but after receiving a free snowboard from a neighbour at the age of 7, I convinced them to let me try.

You’re considered an FIS level snowboard racer — what does this mean? Can you tell us about your success?

FIS is an advanced level of competition with a special license and insurance required. I started racing FIS when I was 15. Initially, it was tough going because the FIS NorAm (North American) circuit includes racers in their late 20s to 30s who are on the National Team both in Canada and the US with Olympians among them. In my second NorAm season I grew and worked with an advanced level coach and my results started to show. I got my first podium on the tour when I came second at a junior FIS race at Toronto Ski Club. This pushed me to keep trying and it helped me to realize my best season yet, this past one, where I placed third in a NorAm race in Quebec and finished in the top 16 in the NorAm standings for the season.

You’re a jack-of-all-trades: brand ambassador for Peak Performance, model, sailing instructor – and you’re on the Olympic path. How do you balance school and a social life?

I believe it’s important to remain well rounded as a person. I’m not funded by my sports organization or province, and personally contribute to support the costs of my racing, so working as a fashion model with Elite and sailing instructor at Oakville Yacht Squadron enables me to share in the cost of pursuing my snowboarding dream. I even partnered with McCann (as a sponsor) last season to design a personal brand of clothing as a fundraiser to pay for my racing fees and travel. I had a lot of support from family and friends who are showing their support and wearing their “Magnus Merch.”

Speaking of school, you’re currently deferring university acceptances to make a run at the next Olympics. When did you officially decide the Olympic dream was your next pursuit?

I think I’ve always known that snowboarding is what I wanted to do, and I truly realized that a future Olympic campaign might be possible after this year. At the end of this past season, I was invited to try out for and have now secured a spot on the National Team as a Next Gen athlete (one of Canada’s top four juniors), meaning I get to train and travel with the national team coach and teammates. This is an important step in my Olympic pursuit. My acceptance to McMaster University will have to wait for now.

What are the steps you’re taking to prepare for the Olympics (lifestyle, training, funding)?

I’ve been trying to secure sponsors to help with the costs of the season; this is one of the biggest obstacles, as government funding for sport is very limited and only top two or three athletes in my discipline receive financial assistance. I have also developed a dry land training schedule in order to prepare for this coming season.