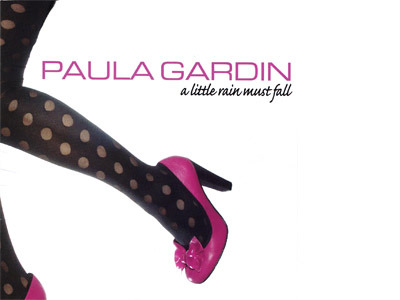 Paula Gardin has released her much anticipated debut album a little rain must fall. Gardin's music represents the journey of her multi-faceted life. Her powerful voice and passionate performing style have engaged many audiences through live theatre and at smoky Jazz clubs. As a songwriter she has been able to communicate her life experiences to an even wider audience through several genres of music including Jazz, Pop and Latin. The single “a little rain must fall”, an original song by Gardin and Lou Bartolomucci, was released to radio and is getting radio airplay in 18 countries. The CD is now available through iTunes, CD Baby and at L'Atelier Grigorian. Catch Gardin performing at West of the City's Girls Night Out on Wednesday, May 19.