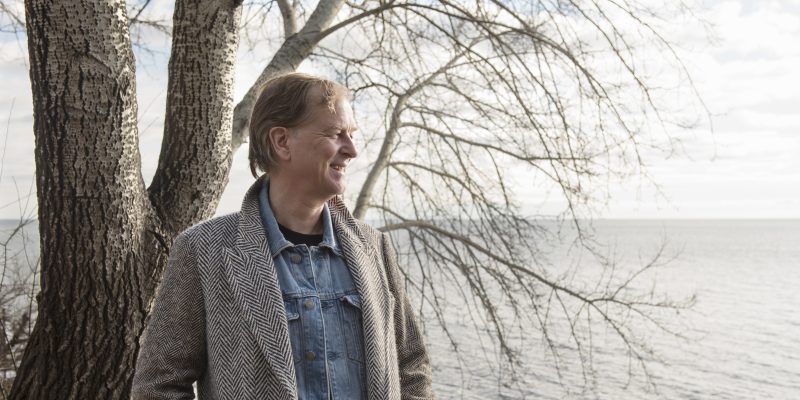 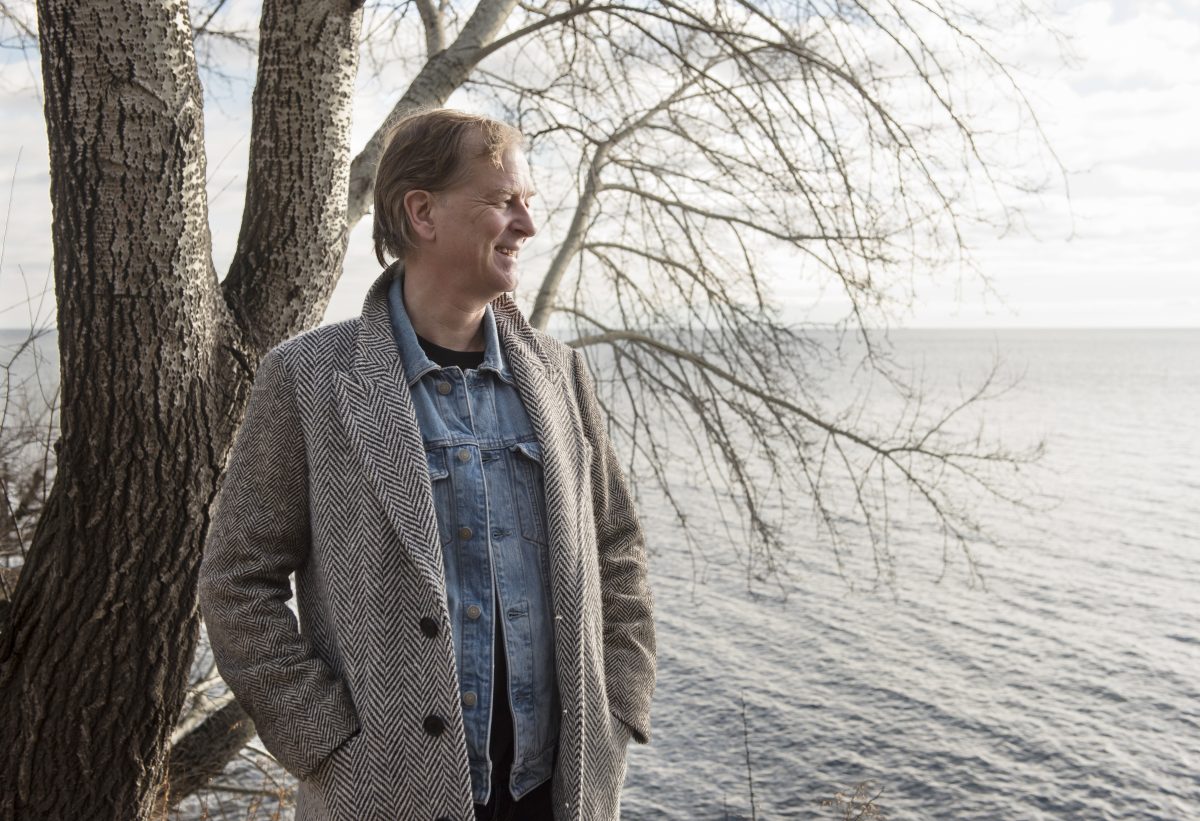 Founder of Doctors Without Borders Canada

Most doctors don’t go into medical school with visions of rebuilding a hospital in Cambodia and working with refugees and displaced persons in Africa, the Middle East, and Asia.

But for Oakville resident, Dr. Richard Heinzl, that future was always on the cards. “I always had wanderlust, but wanted to combine it with medicine and humanitarianism,” says the founder of Doctors Without Borders Canada/Médecins Sans Frontières.

Dr. Heinzl grew up in Hamilton, Ontario and went on to study medicine at McMaster University. As part of his medical training, Dr. Heinzl went to Kenya for one of his electives and ventured into Uganda, which was at war.  He had heard of Doctors Without Borders. “I came out of my truck and there they were,” he explains. “Young people, highly principled, but still having an adventure. And that appealed to me.”

Although he was still in medical school, Dr. Heinzl knew he wanted to bring the Nobel Peace Prize-winning organization to Canada. In 1988, he and two friends, Jim Lane and Marilyn McHarg, opened the first North American chapter in Toronto. He left in the middle of his Masters of Public Health at Harvard to serve in Mozambique. “It was an exciting time and we knew we had something extraordinary,” he says. As the organization’s first field volunteer, Dr. Heinzl spent a year living in remote Cambodia, helping to rehabilitate its health care system.

Today, Dr. Heinzl is the global medical director for WorldCare International, the world’s largest telemedicine company. A role that links to his past work with Doctors Without Borders.

“Most of our work then was in the middle of nowhere. You had a couple of textbooks and that was it,” he explains. “We thought wouldn’t it be amazing if you could send an x-ray somewhere far away and get an answer.” Doctors Without Borders would start pioneering some of that telemedicine. “That seeded my interest in electronic health care,” says Dr. Heinzl.

Although WorldCare is based in Boston, Dr. Heinzl continues to live in Oakville with his family. “I love it here, it’s a beautiful place,” he says. Dr. Heinzl still works with Doctors Without Borders advising on telemedicine and digital health care. He speaks about his work with the organization and mentoring others. “I still learn all the time,” he says. “Médecins Sans Frontières teaches me, it’s my moral compass.”

Later this year Dr. Heinzl will take part in a concert by the World Doctors Orchestra, his friend and former-Harvard classmate, Dr. Stefan Willich. The concert will raise money for Doctors Without Borders and Dr. Heinzl has been asked to play percussion that evening. While he played a little saxophone in high school, he says, “I’m already nervous.”

On the accolades he has received for his work, Dr. Heinzl says, “The work we do is very humbling. People all over the world are disadvantaged and at-risk in ways that are hard for us to understand.” The professionals with Doctors Without Borders know the battles they’re fighting are huge. “But you’re part of doing something about that.”