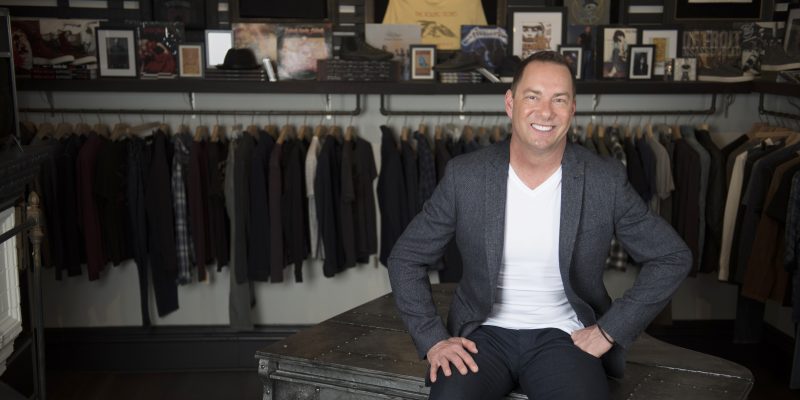 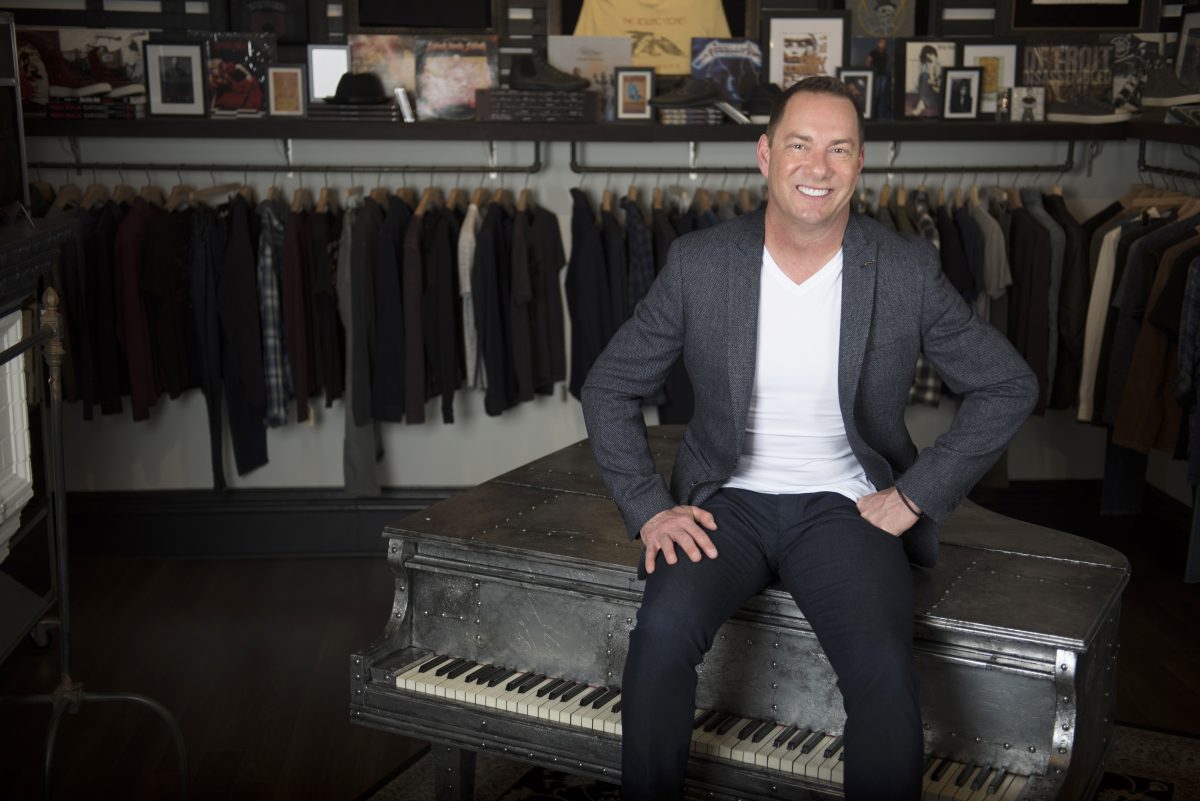 Armed with mantras like “it’s good to be nice” and “there’s no room for greed in business,” the Burlington native has forged a name for himself over the past two-plus decades on the international fashion scene.

He walks through the wide variety of perfectly appointed showrooms with pride, pointing out some of his favourite items from the famous fashion brands he carries.

It’s almost hard to imagine that the company all began more than 25 years ago with Fearon’s simple idea to create a casual, cool tie, and a friend who believed and invested money in his dream.

Today, Throat Threads Apparel has evolved from a neckwear company with humble beginnings in Fearon’s basement to a wholesale fashion distribution business that has worked with some of the most sought after international apparel, footwear and accessory brands in the world.

Backed by a team that’s cut from the same cloth, Fearon has made Throat Threads a Canadian leader in the fashion industry.

Throat Threads Apparel was named one of Canada’s fastest-growing companies five years in a row. What’s your secret to success?

I’d say enthusiasm — it’s as contagious as the measles, and sincere enthusiasm can go a long way. The first sale I ever made was in Burlington with Bernie Scrivener. I was 27 years old and he was my first appointment. I pitched Bernie and he didn’t say anything for about five minutes. I was concerned — I thought, ‘He’s not going to buy,’ and after an awkward silence I said, ‘So what do you think?’ And he said, ‘I’m not sure what I think of your product, but for some reason I believe you. I’ve never seen someone sell something so enthusiastically in my life. I’m buying today.’

You’ve been quoted saying that, “Nothing great was ever accomplished alone.” Who has been with you on your journey to the top?

My parents, my family, my brothers and my kids. The roots of who I am are really what spawned the enthusiasm and confidence I have today.

You’ve always got your finger on the fashion scene pulse. What would you say are some of the hottest trends this season?

I’m not sure I would identify by season, but the trends are there’s more individuality in dressing in general. If you look back 50 or 60 years ago, men would dress in fedoras and blue suits, and as the world’s become a more just-in-time communication infrastructure, people are dressing more individually. We’re less casual, but still sophisticated. In the men’s arena, you don’t need to have a suit anymore; you can have a beautiful jacket, gorgeous pair of causal cool jeans or the kind of things we sell here with some cool running shoes. It’s about letting your personality come out in your dress.

What’s your favourite outfit to wear?

Some days I like having a beautiful pair of flip flops with shorts and a T-shirt on my dock. Other times I’ll have a nice jacket on, a nice shirt and a beautiful pair of Italian running shoes with a cool pair of casual, sophisticated slacks to spend the day out doing business. On the weekend I like a really cool technical jacket. I think it’s more about having the appropriate product that suits your personality for that given time or event.

What advice would you give an aspiring entrepreneur?

Find a mentor — that’s the most important thing. Nothing was ever accomplished alone of any significance. Why wouldn’t you find somebody in your life that’s been there, done that and has the right values; someone you aspire to be, or be like. Good people — and the majority of the world is good — like to help people. The youth of today would be blown away by how much opportunity and how they would advance themselves if they found a great mentor.

What’s something that most people don’t know about you?

I have a lot of feminine qualities. I’m a man’s man, but I’m very much a girly guy. I know how to sew and I know how to bake. I’ve been getting seaweed wraps for 25 years, and I also get pedicures and manicures. I’ve been taking two showers a day since I was eight years old. I have a bath almost every single day. I have a feminine side that I can embrace, and that’s perhaps why I lend myself to a bit of fashion as well.