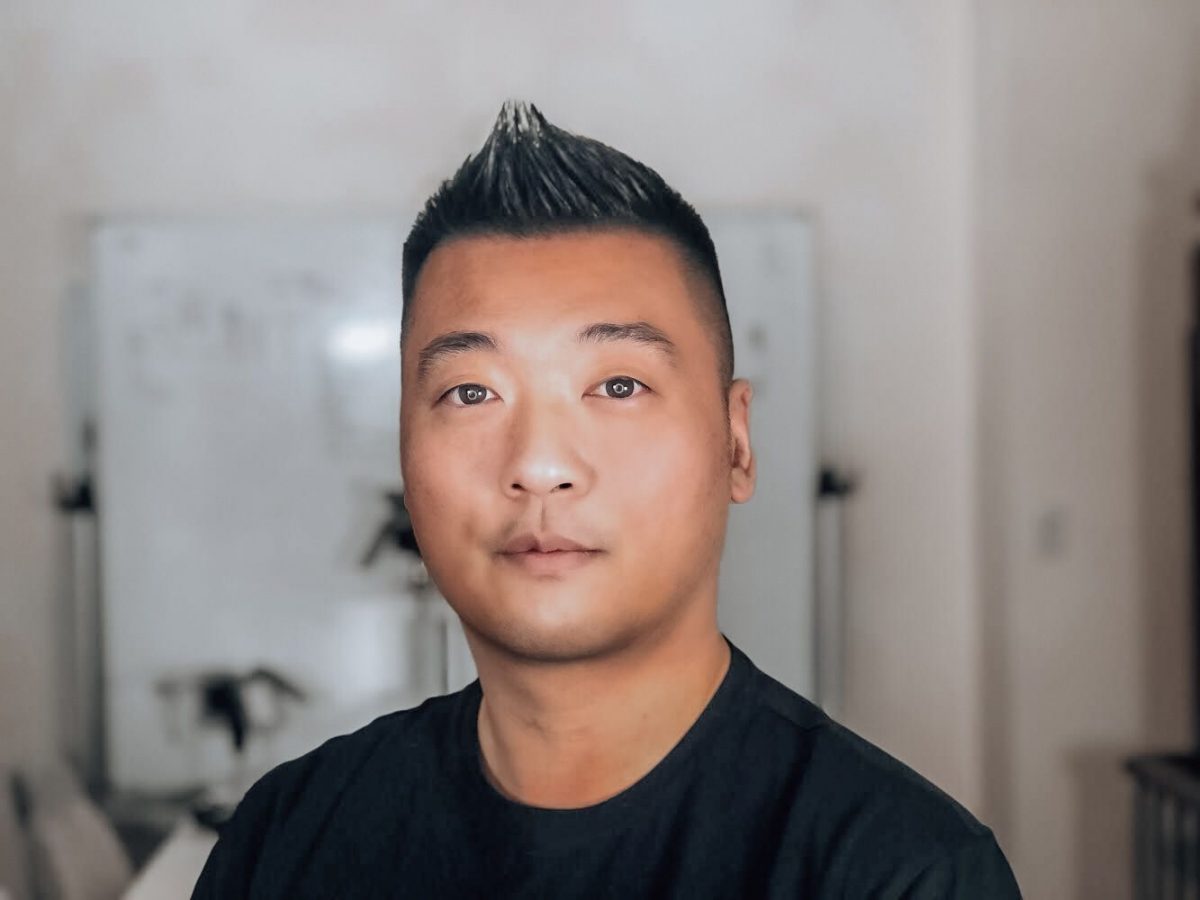 It doesn’t take an expert to recognize how much we love our screens. On average, internet users (aka: everyone) spend nearly three hours a day on social media and almost half of the world’s population uses at least one social network platform. It’s no secret, part of this addiction to our screens is due to algorithms developed strategically by social media to grab our attention as much as possible. To combat our seemingly insatiable desire to stare down instead of ahead, a new social media platform called Gravvity – developed by a Toronto-based tech startup- is re-inventing how we connect online.

The Gravvity team is on a mission to fix everything that’s wrong with social media, and interest in this concept is growing. In the first week of marketing its new platform, more than 17,000 people signed up for the beta launch.

“You can cut out all the spam, clutter and any other content being pushed to you by advertisers,” says Garavvity CEO and co-founder Jerry Chein. “Gravvity is meant to bring you back to your close inner circle and allow users to control the content they are consuming.”

The Gravvity app is more than a social feed. An integrated chat feature, similar to Whatsapp, allows users to text, send images and video call. All your social media interactions can happen in one app that you control. Gravvity also presents your content chronologically, so you know when you’re all caught up on your socials.

Chein says Gravvity is great for those who don’t use social media often. “It’s a way for them to use social platforms the way they want to,” he explains. “Unless you’re on it all the time, there’s a lot you’re missing, especially from friends and family. But now, say you have a family member you want to keep on top of, when they post you’ll know in real-time.”

Gravvity is free of ads, but users can opt in to see them – but only from advertisers, they want to see. “You can pick the categories you want to see. For instance, if you want to support local businesses, you can choose only to see ads from your community regarding the industry,” says Chein.

Truly re-imagining how social media platforms work, Chein and his team have implemented a feature on the app that gives back to its users. In a world where social networks profit from our attention, Gravvity will share half the revenue that they earn from ads with consumers. You can monetize your screen time from ads that you want to see.

That’s not the only way Gravvity is giving back. Teaming up with Upside Foundation, Gravvity have pledged a portion of their equity to a Canadian charity chosen by its users. The foundation has infrastructures that help tech startups create a network of opportunity and access to corporate partnerships. It’s an effort, Chein says, that is committed to social good.