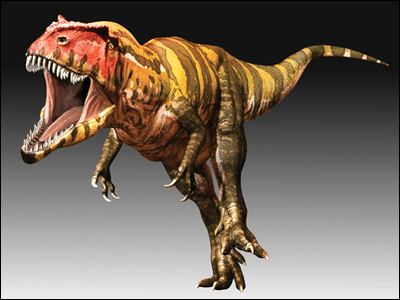 Dinosaurs and fossils and skeletons, oh my! The Royal Ontario Museum is proud to launch the world premiere of Ultimate Dinosaurs: Giants from Gondwana, presented by Raymond James Ltd. The exhibition will be displayed from June 23, 2012 until January 6, 2013, and will feature dinosaurs that evolved in isolation in South America, Africa, and Madagascar. Never seen before in Canada, real fossils, skeletons, and 17 full-scale skeletal casts of the Ultimate Dinosaurs will be on display, as well as an Augmented Reality exhibit where visitors will come face-to-face with these bizarre creatures by layering virtual experiences over real environments in the exhibition, for the first time in a ROM exhibition setting. Experience the world's first display of Futalognkosaurus, a giant long-necked sauropod, stretching 110 ft. long and weighing as much as 10 elephants! This is one exhibit you'll want to see before it's extinct.