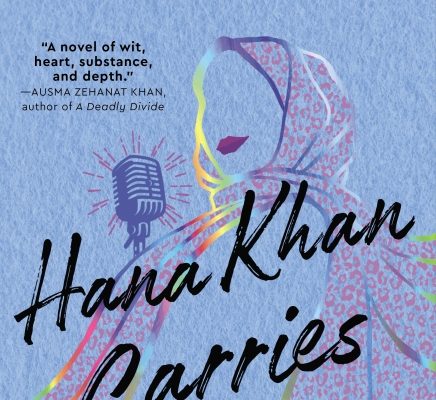 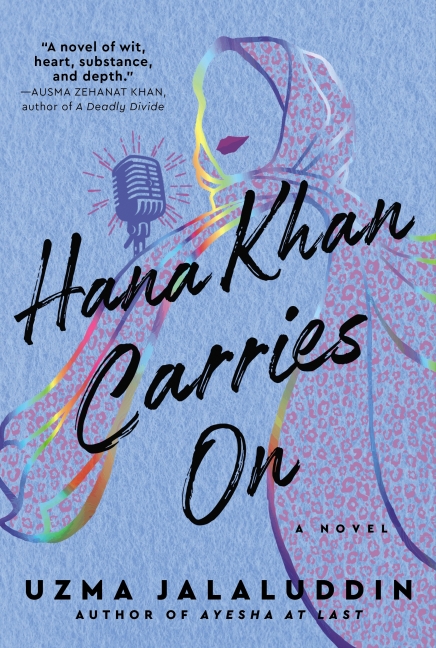 Warmer days are ahead, which means more time by the poolside or on the porch. Wherever you may be, relaxing with a good book is a necessity. Take your pick from these books by Canadian authors to kickstart your summer reading. 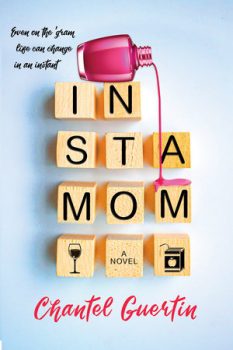 In this modern fictional tale of love, work, and finding yourself, readers follow Kit Kidding’s journey. As a successful independent social media influencer, Kit believes that women who choose not to become mothers shouldn’t have to face guilt or judgment until she meets Will MacGregor – an attractive chef with a young daughter. When Kit learns about his parenting status, she vows to put their scorching one-night stand behind her and move on. But Will and Kit are thrown together on an Instagram campaign, and the more time she spends with them, the harder it is to stay away. Kit’s picture-perfect career path suddenly clashes with the possibility of a different future—messy, complicated and real.

The Relatives by Camilla Gibb 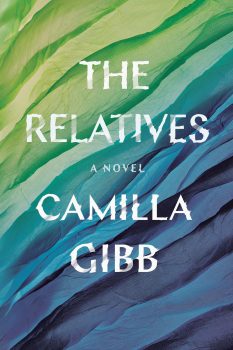 This novel raises questions of what it means to be family in a rapidly-shifting world in this compelling read. Lila is on a long, painful journey toward motherhood, while Tess and Emily are reeling after their ugly separation and fighting over ownership of the embryos that were supposed to grow their family together. Thousands of miles away, their anonymous donor is held in captivity in Somalia. While his life remains in precarious balance, his genetic material is a source of both creation and conflict. In this interconnected book, these characters grapple with life-altering changes. 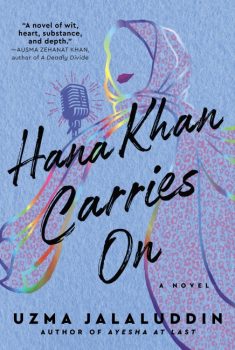 Hana Khan Carries On delivers a captivating tale with a dynamic setting and colourful characters. Hana waitresses at the Three Sisters Biryani Poutine, the only halal restaurant in the close-knit neighbourhood. Her dream is to tell stories on the radio. As an intern at the city radio station, she may have a chance of landing her dream job – telling stories on the radio – and forms a lively relationship with one of her devoted listeners. But things get complicated with the opening of a new competing restaurant, a hate-motivated attack on their neighbourhood, and Hana’s growing attraction for Aydin, the rival restaurant’s young owner—who might not be a complete stranger after all.

Letters Across the Sea by Genevieve Graham 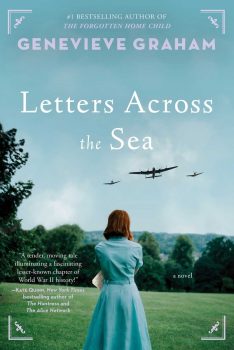 A story inspired by World War II events, a young protestant girl and her Jewish neighbour are caught up in the terrible wave of hate sweeping the globe on the eve of war in this powerful love story. From the desperate streets of Toronto to the embattled shores of Hong Kong, Letters Across the Sea is a poignant novel about the enduring power of love to cross dangerous divides even in the darkest of times.