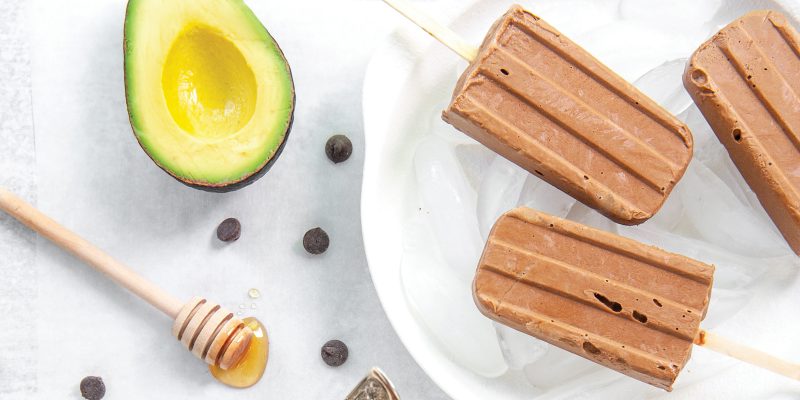 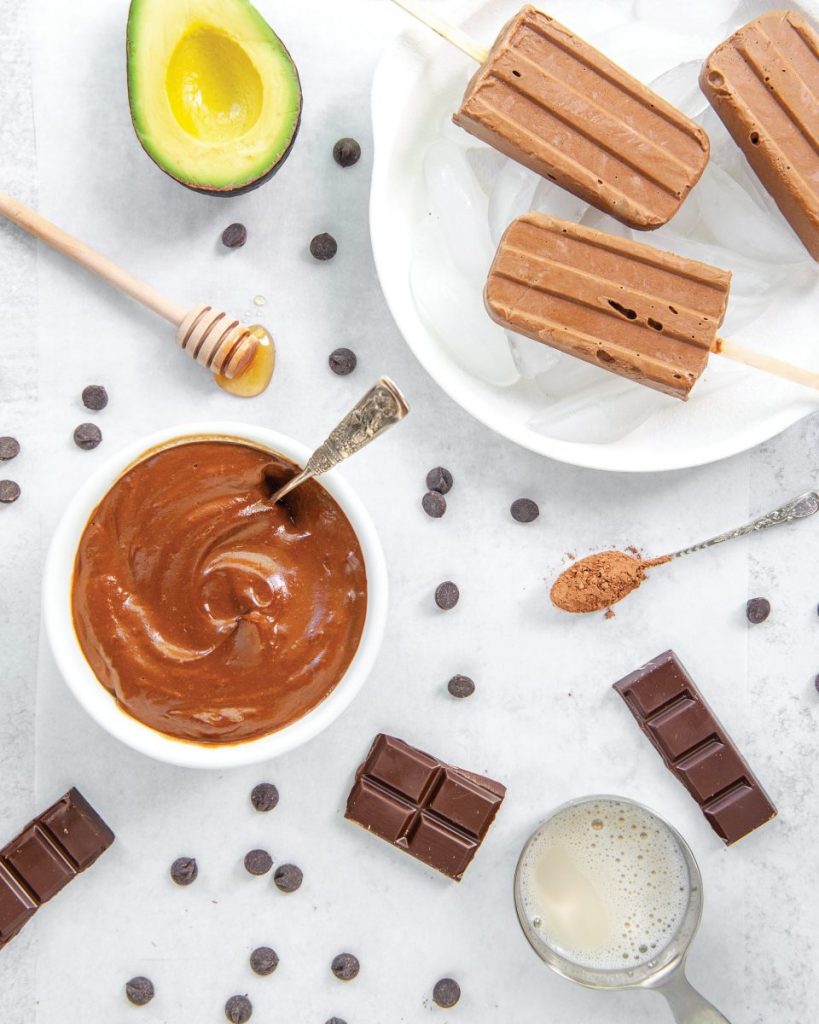 You’ve had a long, hard day and have been looking forward to that fudge sundae for hours. Now it’s staring right at you, all oozy, sweet and creamy. You dig in and it’s every bit as satisfying as you’d imagined. But 10 minutes later, you’re not feeling so great. And the guilt is setting in — until now, you’d stuck to your diet so carefully. You go to bed flooded with negative thoughts and vow that tomorrow will be different.

It’s a scenario that so many people can relate to. And it’s one that culinary nutrition expert and cookbook author Lindsay Taylor wants to change. Her message? “No rules and no guilt.”

The Mississauga resident’s approach to healthy eating is refreshingly simple. She focuses on whole, real foods rather than processed, refined ones and provides delicious recipes to help. Rather than a list of “do’s” and “don’ts,” Taylor encourages intuitive eating and feeling good — which looks different for everyone. “The main message I want to get across is that no matter where you are in your life you can eat the food you love and the food that makes you love how you feel,” Taylor says.

In April, Taylor released The Food Doula Cookbook: A Guide to a Healthy Pregnancy and a Nourished New Mom, which takes the guesswork out of eating during pregnancy, from conception to postpartum. Divided into trimesters, the book tackles each stage of pregnancy’s needs and challenges — from nausea to cravings — and provides recipes and easily-digestible information. Although written for expectant women, anyone can enjoy the recipes and the book’s pages echo the author’s positive, sensible approach. 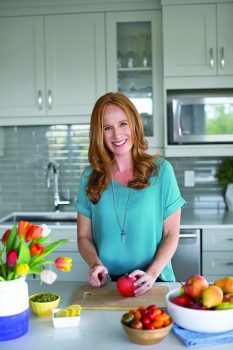 So many faulty, restrictive messages fill our minds when it comes to eating, she says. Many originated during the diet culture when losing weight was applauded and all fat was bad. “It’s done harm to most of us,” Taylor says. “We have labelled so many foods as bad and we’ve pushed those same labels onto ourselves. Like, ‘If I eat this ice cream and pizza and chocolate and chips, those are bad foods, so I’m bad if I eat them.’”

Taylor wants to be part of the movement toward body and food neutrality and intuitive eating. “There doesn’t have to be any good or bad labels, there can just be you and your unique self and the types of foods that fuel you the best,” she says.

So what is intuitive eating, anyways? Intuitive eating involves making the connection between what we eat and how it makes us feel, Taylor says. It’s about paying attention to what our body says to us about what food it needs, when it needs it and how much. Taylor, who has daughters aged four and six, is teaching them to start making those connections. They might eat a cupcake together and then talk about how it made them feel good at first, but not-so-good later on. 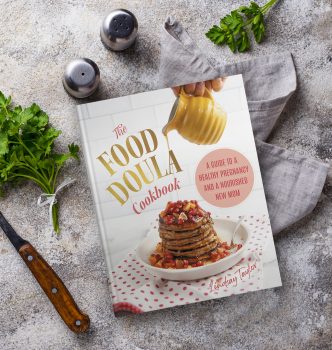 It can be tricky knowing where to start on the journey to healthy eating. Taylor recommends steering clear of the “take away” mindset — getting rid of certain foods — and instead promotes an “add in” approach. What good-for-you, make-you-feel-good foods can you add in? Find some tasty new fruits and vegetables and work on making your plates more colourful, she advises. Maybe add an extra colour or new vegetable to each meal.

Small changes are key. Cooking one new recipe a week is a great goal, or even adding in an extra daily glass of water. Making things fun in the kitchen is another worthy goal, Taylor says. A new cookbook, a funky apron or a happening playlist can be just what’s needed to freshen things up.

Using seasonal produce can also inspire excitement and creativity. Summer brings berries and local greens, two of the best foods you can eat, Taylor says. She recommends trying different lettuces and greens like kale and bok choy and adding in a handful to whatever you’re eating, whether eggs, soup or pasta sauce. As for berries, go wild. Make some strawberry chia jam, a crumble or crisp, or throw some into a smoothie.

Taylor was raised with an appreciation for nutrition and delicious food and went on to get an education in public health. But not knowing how to cook, she couldn’t turn her book smarts into fun, nourishing meals. Recognizing that gap, she studied to become a culinary nutritionist and, with a special interest in nutrition in pregnancy, a doula. Her cookbook ties all that together.

Even though the pandemic has, for some, led to stress eating and over-indulgences, it has also re-introduced many people to the kitchen. More people have been cooking at home and, especially at the beginning, were trying to make do with what they had.

For some home cooks it also provided time for meal planning, which saves time and money. Spending an extra 15 minutes in the kitchen can turn one made-from-scratch meal into three. Cook for more than one meal, Taylor recommends. Then the barbecued chicken and grilled veggies from day one can be folded into a taco or used to top a pizza on day two. “I’m a fan of not cooking every single day,” Taylor says.

People often believe healthy food doesn’t taste as good and that there’s no place for “sometimes” foods. They envision a lifetime of salads and salmon with no butter. But Taylor’s recipe repertoire includes enchiladas, chicken fingers and other meals some might think are off the table. “It really can be super delicious,” she says.

As for the fudge sundae scenario we started with, Taylor might not advocate doing this every day. But occasionally, or with something equally pleasurable like eating out with friends, Taylor says go for it. “Just enjoy. We all deserve a little pleasure and if that pleasure is going to a restaurant and ordering whatever is calling to you at the time, I think that’s great.”