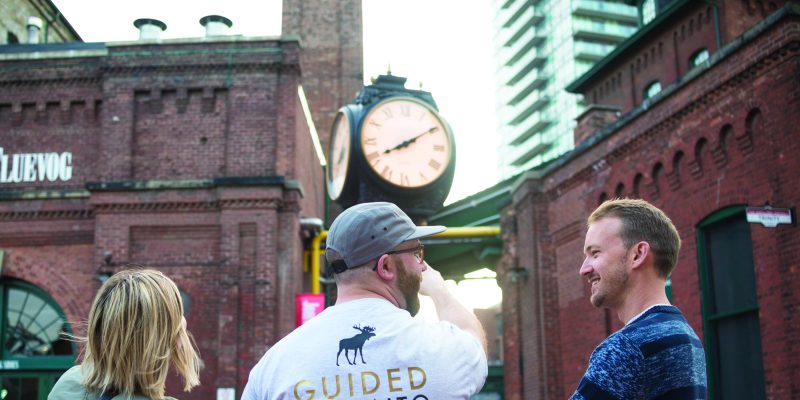 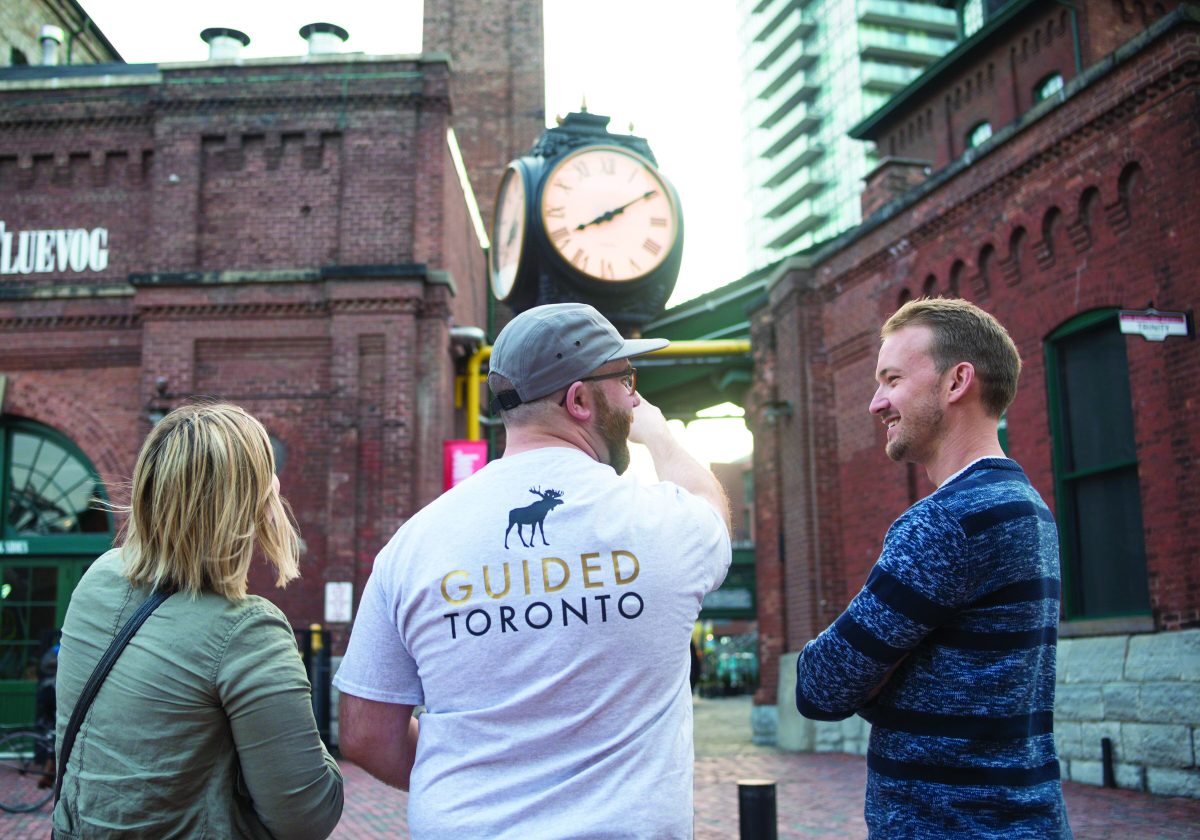 Toronto: two ways to explore your backyard this summer

Want to visit the best museums or get an in-depth look into Toronto’s food scene? Guided Toronto can show you the best of The Six, your way, and in private luxury. The company runs walking tours through St. Lawrence Market (named best farmers’ market in the world by National Geographic) and along the boho chic Queen Street West, or out to the islands on a bike/canoe excursion.

Even better, Guided Toronto can build your own private curated tour of the city in a black car with a guide and your own timetable. Each handcrafted tour is hosted by a driver and a local expert with insider knowledge of the stories, secrets and history of the neighbourhood. It’s the stress-free way to discover the city, or for an out-of-town relative to get below the surface of our neighbouring metropolis.

Other options include a flight to Niagara and a guided tour of the Falls and local wineries, visits to Algonquin Park and to the Georgian Bay section of the Bruce Trail.

Toronto CityPASS is another way to make sure a visit to the city is seamless and cost effective. The pass gets you in to five of the most popular attractions in the city, bypassing any lines at 30 per cent off the regular combined admission prices.

Two ways for you, or guests who visit, to discover the delights of the province we all love! 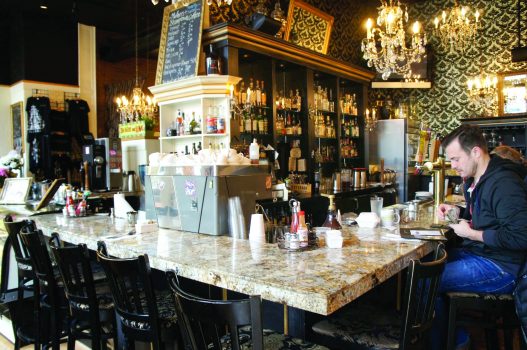 It could almost be Canadian — environmentally conscious, liberal, outdoorsy and friendly. The idiosyncratic character of Portland, Oregon, though, makes it unique. I love the unpredictable funk of this city.

Where else would the new trend in natural wine bars find such instant popularity? Natural wines are those that have been made from wild yeast, with no chemical intervention — a controversial but interesting new/old twist on wine. Bar Norman is just one of a clutch of new bars that focus on natural wine.

It was here that I got hooked on Stumptown coffee, Voodoo Doughnut and food cart dining. Then I discovered there was more than Stumptown. The city has the highest concentration of independent coffee roasters in the US.

Portland is also known for its experimental food scene and craft beers. Try a glass of Moon Pie, a dark stout from Great Notion Brewing. Walk through the Pearl District to enjoy galleries, shopping, brewpubs, coffee houses and restaurants. Fork-town Food Tours offers niche food tours, including a gluten-free one.

Great restaurants are numerous. At Beast, award-winning chef Naomi Pomeroy serves produce-driven fine dining. Bullard, in the new Woodlark Hotel, is run by Top Chef alumnae Doug Adams. Visit the Portland Saturday Market where you can meet local makers, try out the food carts and indulge in some creative shopping.

There are gorgeous gardens; outdoorsy types can enjoy a pedal boat tour on the Willamette River or take a hike or bike tour through urban neighbourhoods and the surrounding countryside to appreciate the scenery. The nearby Willamette Valley produces some of the best pinots in North America and a wine tour invites you try many of them.

For a unique hotel stay, book a room at the new Hoxton Hotel, next to the gate to Old Town Chinatown, a historic space re-imagined with local designers. 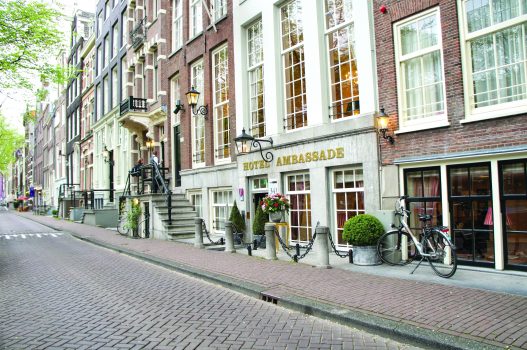 At the beginning of Donna Tartt’s Pulitzer Prize winning novel, The Goldfinch, protagonist Theo Decker is sitting in a hotel room beside a Dutch canal, wondering when he will be arrested. I loved the novel, but the really captivating thing for me is the fact that Theo is sitting in my favourite hotel in Amsterdam, the Ambassade. It’s a treasure: a 56-room, five-star hotel comprised of 10 different canal houses joined together. But the real attraction is the library, filled with over 5,000 books, all of them signed by their authors. Because the hotel is situated on the Herengracht, which is the location of many of the city’s publishing houses, visiting authors have been routinely booked into the Ambassade and have contributed copies of their books. Tartt’s stay at the hotel gave her the background for her opening chapter.

Read the book, if you haven’t already, and visit Amsterdam before September when the film version of the novel, starring Nicole Kidman and Ansel Elgort as Theo, is due to be released. You will be primed to enter into the densely-plotted story about a famous painting, the importance of art and the role of fate in our lives.

The painting in the book, a small portrait of a goldfinch chained to its perch, painted by Rembrandt’s student, Carel Fabritius, is an exquisite example of Dutch golden age painting, and that’s another important reason to visit this year — the city will be celebrating Rembrandt’s 350th anniversary. The Rijksmuseum as well as others will be highlighting Rembrandt in honour of the anniversary. Amsterdam’s Rembrandthuis, where the artist lived and worked for several years, celebrates the artist’s life with a recreation of his studios and living quarters. The Rijksmuseum will map out art trails through Amsterdam to places where the artist lived and worked. The trails can be accessed on foot, by bike and by boat on a canal cruise. You can see Fabritius’ Goldfinch, as well as many of Rembrandt’s important works, at the Mauritshuis Museum in The Hague, which is easily reached by train in a day trip from Amsterdam.