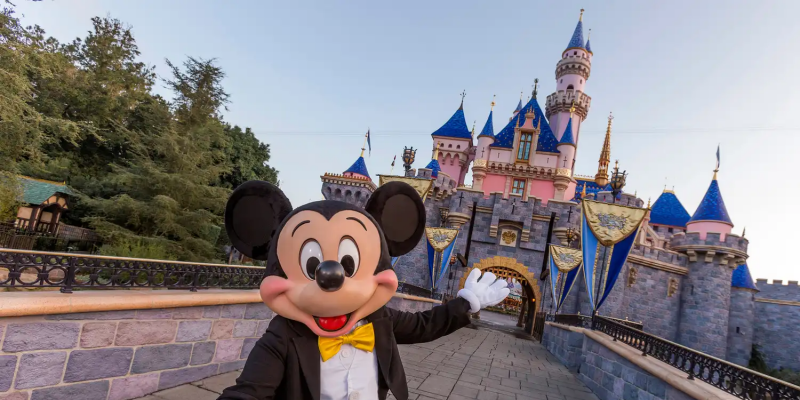 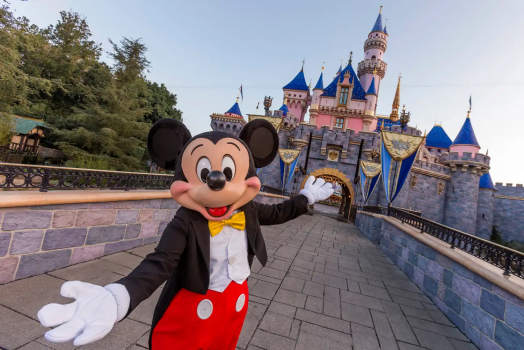 Orient Express Relaunches in 2024: Almost 140 years after the first Orient Express luxury trains changed rail travel forever, the legend continues with the official announcement of the upcoming launch of the new Orient Express. Beginning in 2024, Orient Express will invite travellers to relive the legend aboard 17 original rail cars dating back to the 1920s and 1930s, adorned with exceptional décor – a set of cars formerly known as the Nostalgie-Istanbul-Orient-Express. Orient-express.com 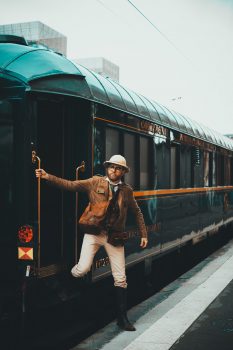 New Nordic Spa in Whitby: Want a spa getaway but short on travel time (or plane tickets)? The new Thermëa spa village in Whitby is a luxurious wellness hideaway that offers guests a wide range of experiences dedicated to the wellbeing of body and mind. The setting will allow you to reconnect with the elements, others, and yourself. Various dining options and a sommelier-curated wine list await.  Thermea.com/whitby 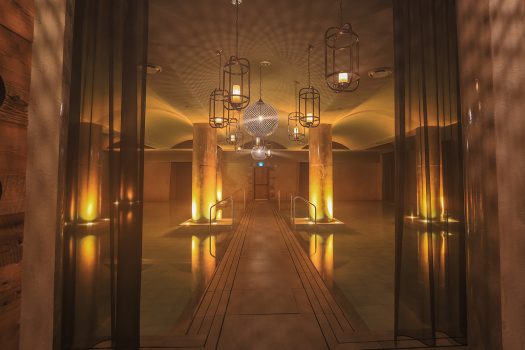 Eiffel Tower’s Lights Out Earlier: The Eiffel Tower will now turn its lights off at 11:45 p.m., an hour earlier to conserve energy. It’s part of a citywide energy savings plan. The new lights-out time coincides with the time the tower usually closes to visitors, ceasing admission at 10:45 p.m. and closing an hour later. Toureiffel.paris 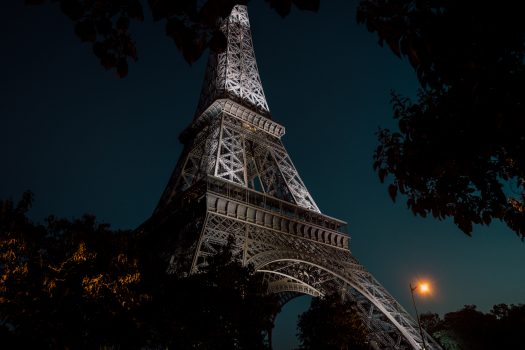 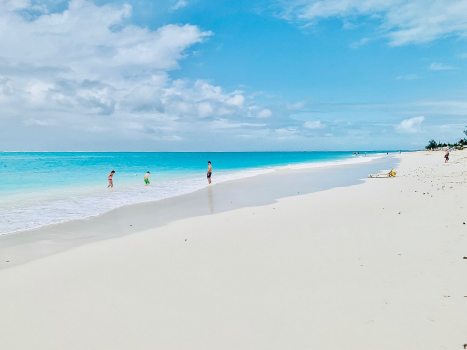