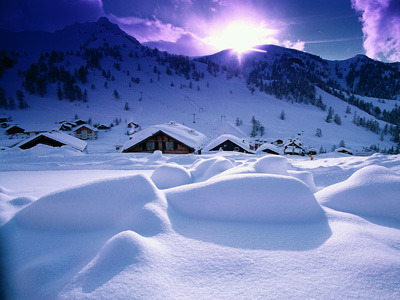 The easiest way to get to the capital city of Vaduz is to fly to Zurich and take a train to Buchs. From there regular buses run to the capital. If you rent a car at the Zurich airport, the drive from Zurich to Liechtenstein is 115 kilometres.

Liechtenstein's currency is the Swiss Franc, but the euro is also accepted in most places.