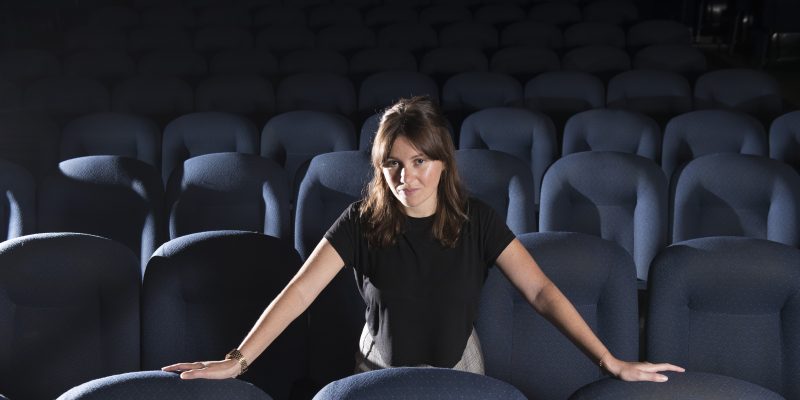 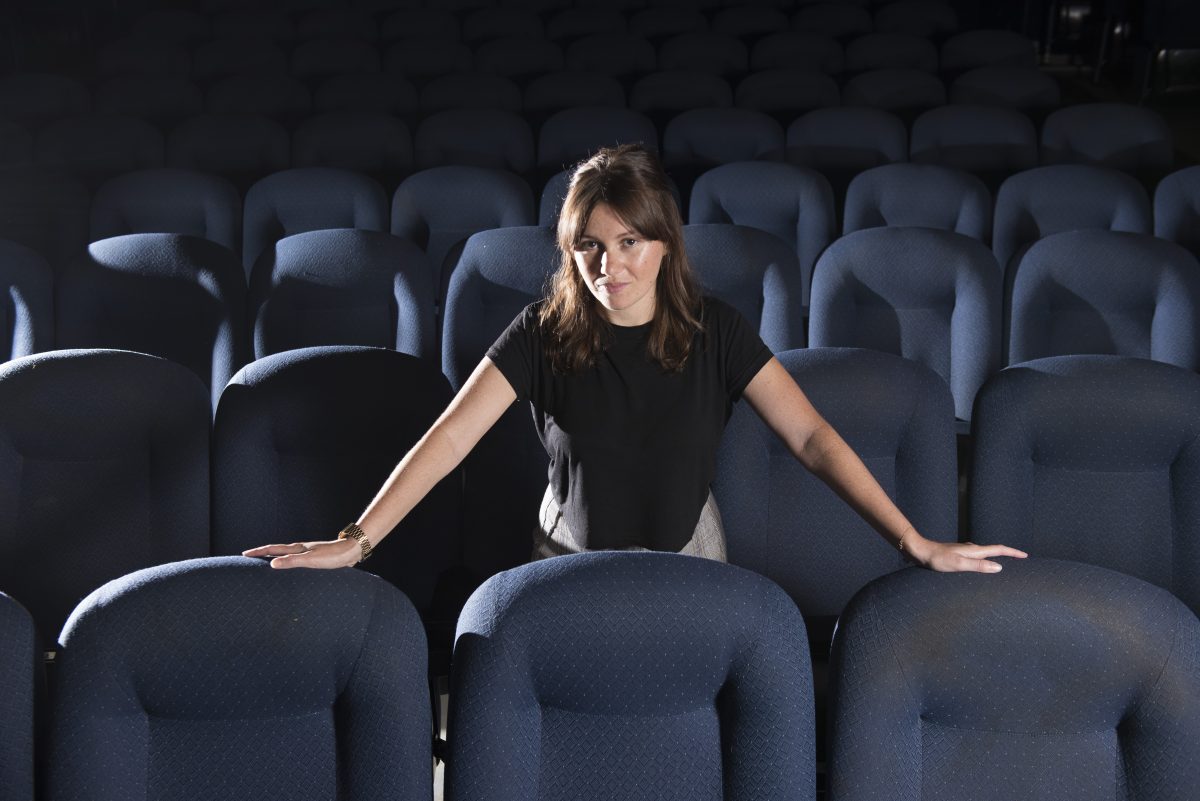 From Burlington to Hollywood and a directorial debut at TIFF

Even as a child, Nicole Dorsey was interested in storytelling. She began making movies with her parents’ video camera and invited the neighbours over to watch. “I was eight when I told my parents I was going to be a director,” she says. But it was her time at M.M. Robinson High School in Burlington that set her on the path of becoming a filmmaker.

“In high school I was in either in the theatre or in the dark room,” says Dorsey. Unusually, students at M.M. Robinson had access to a dark room and colour dark room. “That really started my understanding of colour,” says Dorsey. “And I became obsessed with image.” That obsession has paid off as Dorsey’s first feature film, Black Conflux, had its world premiere at the Toronto International Film Festival (TIFF) in September. Written and directed by Dorsey, it tells the story of how the seemingly separate lives of an anxious, disillusioned teen girl and a troubled, alienated man converge fatefully in 1980s Newfoundland.

“Human psychology and understanding people who commit serial crimes is something that intrigues me,” says Dorsey, who went hunting for a true story to base her screenplay on. “I was in Newfoundland hitchhiking around myself and there was something about the place and setting a story in an insular community,” says Dorsey. “Especially in the 80s, where issues got swept under
the rug.”

A premiere at TIFF is an honour for any filmmaker, but more so for Dorsey, who attended the festival for many years, as well as taught film at TIFF’s summer camps. “I called it a homecoming,” says Dorsey. At the film’s premiere at Scotiabank Theatre, she was joined by her parents as well as her best friend, who
travelled from Montreal.

“I told her this is the closest I’d have to a wedding,” the filmmaker jokes. Also in attendance were some of her teachers from M.M. Robinson.

“It felt really special to have them there,” she says. “These are people who helped shape me. I wasn’t cool in high school, but I was very passionate.”

Dorsey’s parents consistently supported their daughter as she pursued a career in filmmaking. “You’re constantly facing rejection and figuring out how to pay your bills,” she says. While her parents have watched her struggle, they’ve always believed Dorsey had the ability and passion to keep going. “They’ve always known perseverance is one of the skills needed most in this industry,” she adds.

Despite the risk of rejection, Dorsey says she never contemplated a Plan B. After high school Dorsey was accepted into a BFA in film production at Ryerson University. “I could have gone anywhere, but I didn’t want to do anything else,” she says. Her career in film began when she was 18 years old as a part-time props assistant on the Rick Mercer Report.

“I worked in so many fields in television and film, as show runner’s assistant, script supervisor, even casting,” she says. “It’s all film experience.”

These days, Dorsey is based in L.A., where she’s worked as a commercial film director and is working on her next project, a film about the prison system in the U.S.

“But Canada will always be home,” she says.