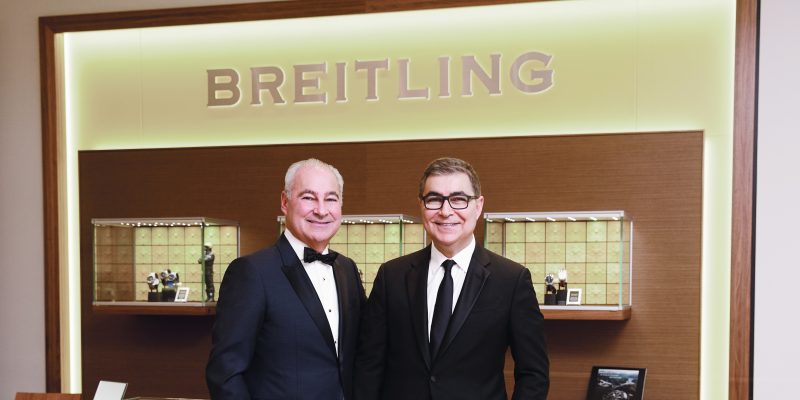 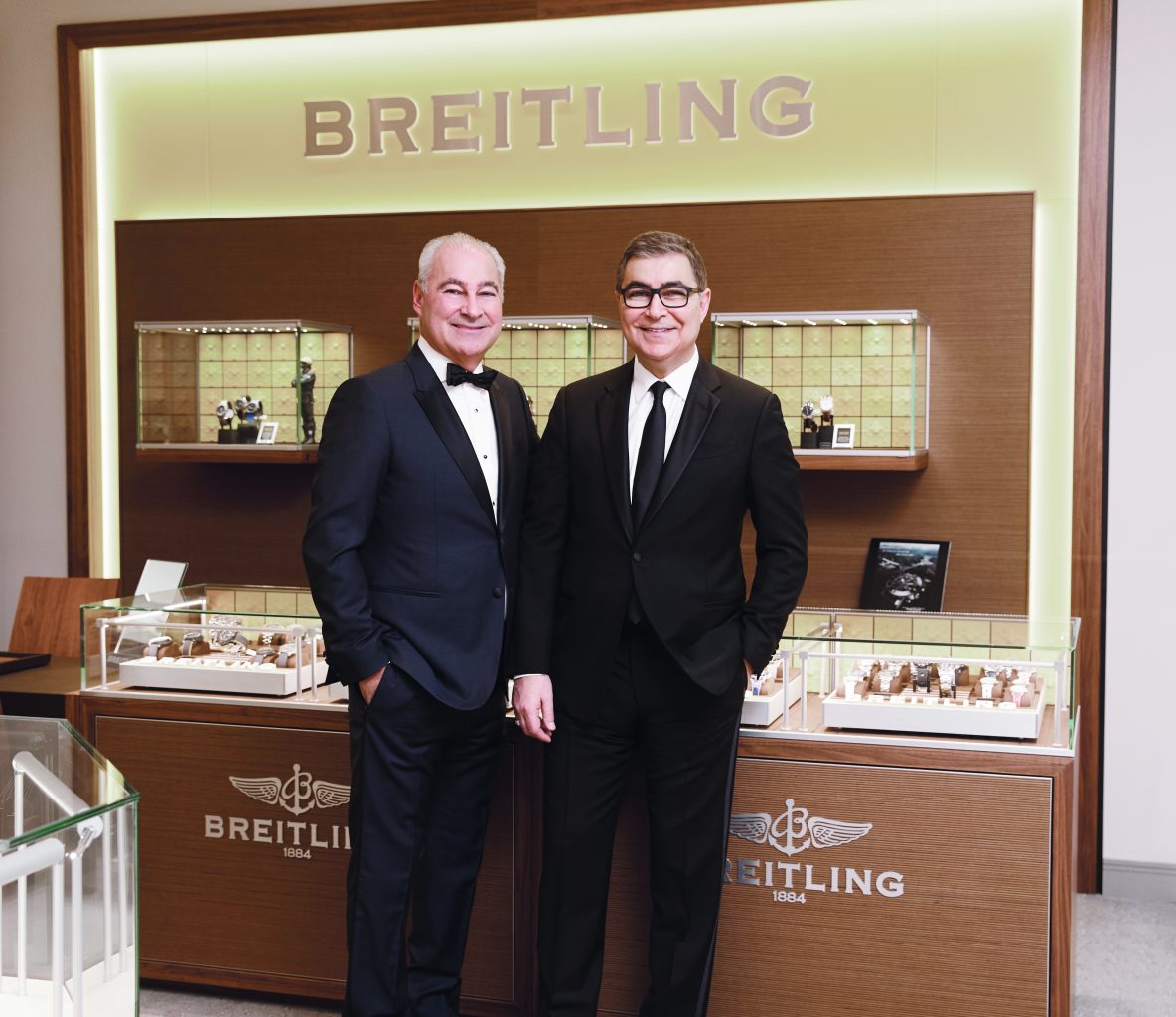 The shopping landscape certainly has changed since Knar Jewellery first opened its doors four decades ago.

The year was 1978, and brothers Greg and Jeff Buzbuzian launched Knar’s first location in Guelph during an era when malls and online shopping weren’t a part of the norm.

As the shopping world began to take off in the years that followed, Knar Jewellery grew with it and opened three more locations in Waterloo, Oakville and Toronto. The original 200-square-foot Guelph store also expanded to over 4,000 square feet to keep pace with the success of the business.

Now, Knar Jewellery is celebrating its 40th anniversary with a reflection on how the industry has changed, but the morals the Buzbuzians’ operate on have not. In their four decades, they’ve focused on providing high-quality service and building relationships with their customers.

The Buzbuzians’ 40 years of expertise with design, craftmanship and customer service can certainly be felt the moment one walks through  Knar Jewellery’s doors.

The pair believes their jewellery is more than just a fashion accessory — it’s a personal item that customers can cherish for years.

To mark their anniversary, the brothers have celebrations planned all year. Some of the events include unique colour gemstone and diamonds events, customer appreciation events, holiday specials and much more. Knar’s European designers will also be visiting in October for a special meet and greet, where customers will have the opportunity to get up close and personal with the designers and ask questions.

Reflecting back on their 40 years of business, Jeff Buzbuzian says his most memorable moment since Knar Jewellery opened was when they celebrated their 25th anniversary. At the time, the Guelph store was nearing the end of renovations and at the last minute the brothers decided to have a party to celebrate a quarter century in business. With 11th-hour planning and only two stores open, they were expecting no more than 300 guests. The brothers were shocked when over 1,000 people showed up to celebrate with them at the Guelph Performing Arts Centre.

It was after that party the Buzbuzians realized how far hard work and appreciation of customers can get one in the business world.

“I remember sitting down with Greg and my mother and father afterwards and they both said, ‘You guys have done something very special and you deserve all the good things you’re working for.’”

Knar Jewellery specializes in fine jewellery, watches and accessories by top names including Rolex, Breitling, Chopard, Mikimoto and Hearts on Fire diamonds. Their services include custom designed jewellery, timepieces and jewellery repair, as well as appraisals.