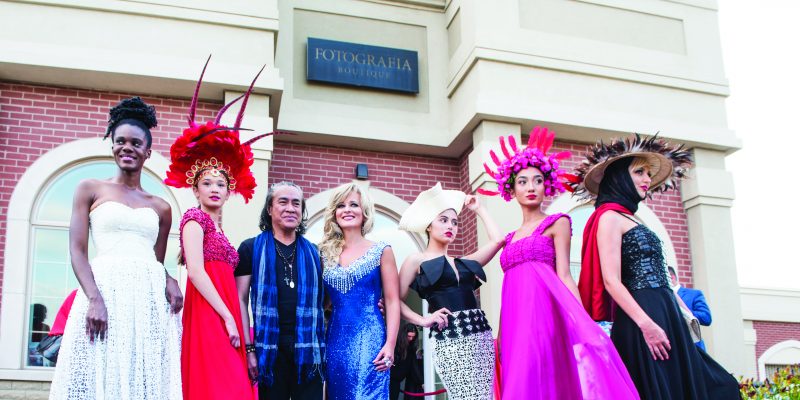 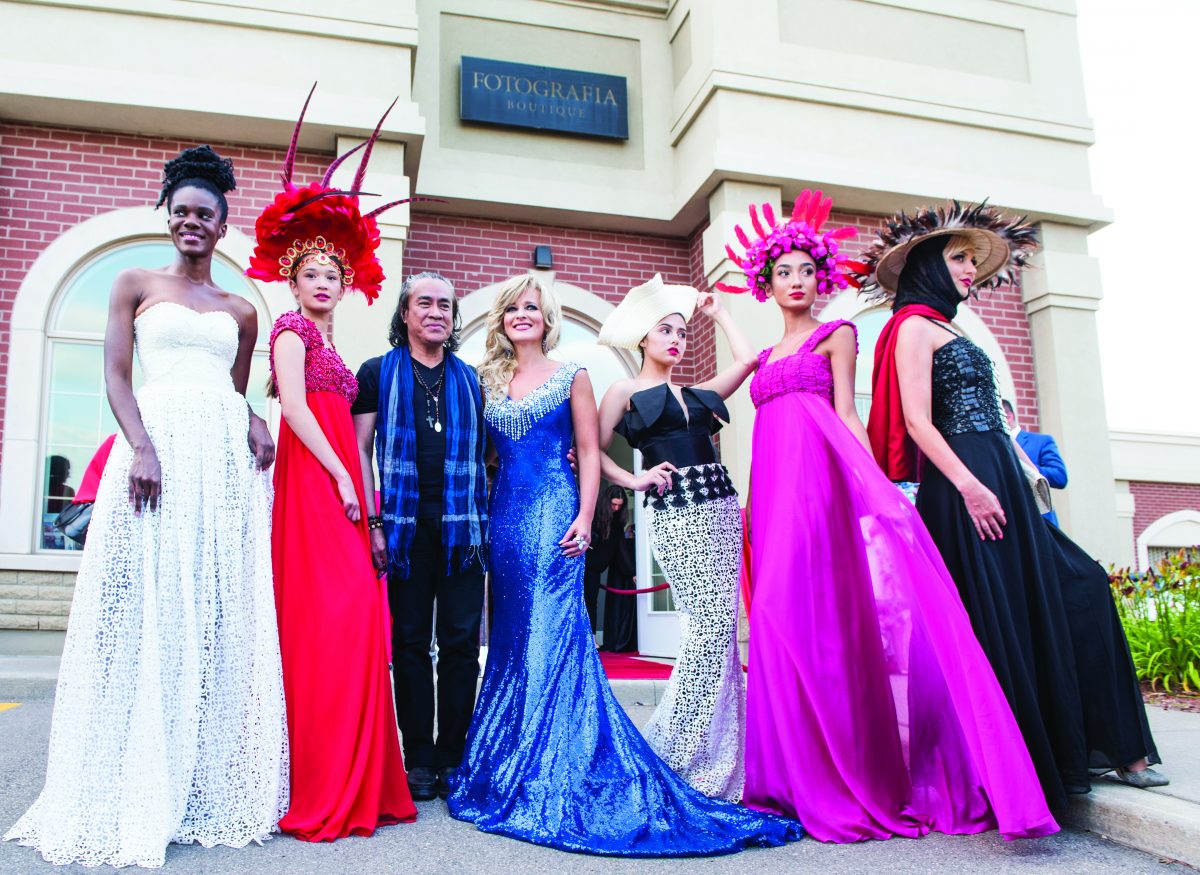 Diversity and love — when the two forces are combined, they create a safe place for everyone to come together and celebrate their own cultures.

That’s exactly what local photographer Maggie Habieda strives to achieve with the Colours of Love International Concert, her brainchild that has become an annual sensation.

The show features global performers and artists to celebrate cultures from around the world, along with diversity within Canada. Since the first concert was held five years ago, it has grown to feature more artists from all over the world and is now running each year at the Living Arts Centre in Mississauga. This year’s installment is slated for October 28.

“We attract everybody; the more diverse, the better,” said Habieda, who owns Fotografia Boutique in Oakville. “We want everybody to be included regardless of where he or she comes from, or what he or she believes in. Love is the most beautiful thing in the universe that brings people together.”

The show focuses on celebrating diversity, loving and accepting all people despite their differences.

This year’s concert includes artists from around the globe, including some countries never before featured in Colours of Love. The performers will originate from Poland, Egypt, Ireland, India and Canada. For the first time, the line up will also include two Canadian dancers.

Habieda started the concert in 2013 in the hopes of featuring her friend and Polish singer, Ivan Komarenko, who aspired to perform at concerts in Canada but struggled to find a place to be featured. The pair launched Colours of Love, unaware of the success they were about to find.

Habieda wanted to focus on bringing all cultures together to feel welcomed and enjoy the show, which is why she keeps her attention intently on featuring international artists in the concert.

“I say that music is a universal language, so regardless of the fact they’re singing in different languages, we are bonded through the same message; almost like we understand the words, without understanding,” she said.

Leading up to the main event this year, Habieda launched a new Love Ambassador social media campaign, where she featured people from throughout the community and shared stories of how love has made their lives better.

While enjoying diverse musical talents, the concert also works toward helping people feel fabulous. The entrance to the show is adorned with a red carpet, inspiring audience members to dress up and look their best.

Colours of Love supports the Hats On for Awareness campaign. The charity is dedicated to raising awareness and funds to further the reach of mental health programs that enhance the lives of those living with and affected by mental illness and addictions.

Tickets and more information for the Colours of Love International Concert can be found at coloursoflove.ca.