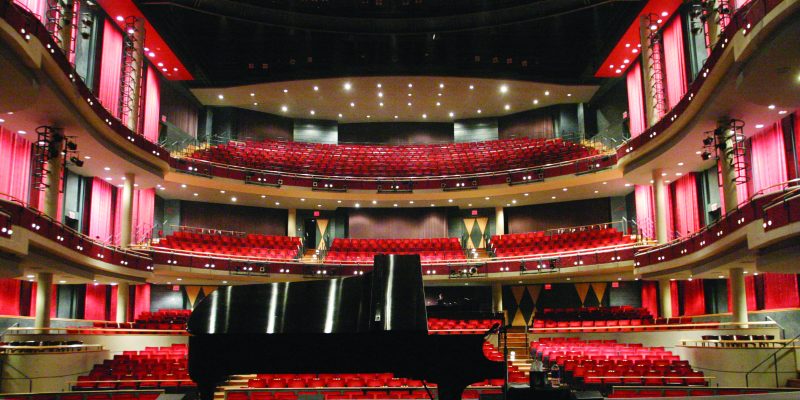 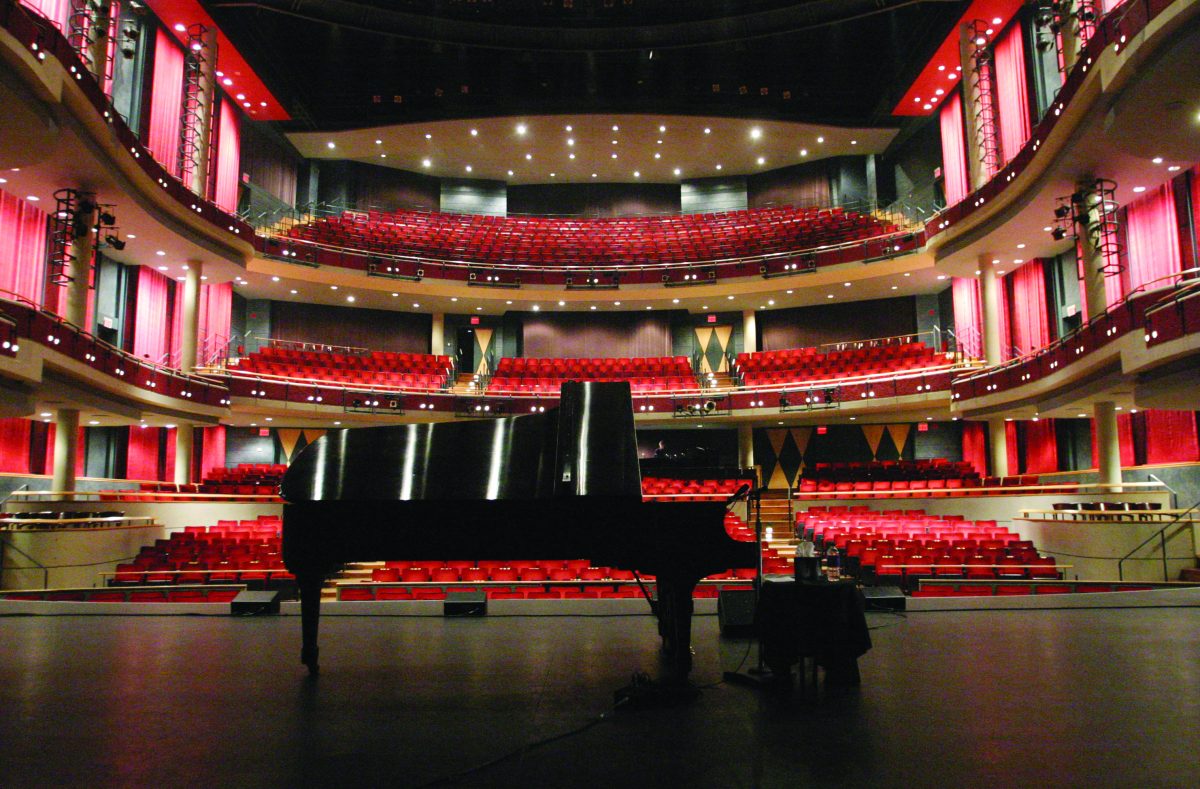 For 20 years, the Living Arts Centre (LAC) has been the preeminent destination for the arts in Mississauga. And, if you ask the centre’s CEO Natalie Lue, that’s a milestone that should be honoured.

“I think every anniversary is worth celebrating but 20 years is quite an accomplishment,” she said.

Located in Mississauga’s downtown just across from Square One Shopping Centre and right beside City Hall, the arts centre first opened its doors in the fall of 1997 and treated the audience at its lavish opening night to a performance of the Stars of the Kirov Ballet show.

That season was a doozy with an entertainment lineup jam-packed with top tier performers. Penn and Teller, Andre-Philippe Gagnon, Julio Iglesias, Manhattan Transfer and Michelle Wright were just a few of the acts to grace the stage at the multi-million dollar performing arts facility during its inaugural season.

But having big name acts is nothing new for the venue. Some of the performers to hit the LAC stage over the past two decades include Burton Cummings, Paul Anka, the Barenaked Ladies, Michael Bolton, Bob Newhart, Joan Rivers, Howie Mandel and Randy Bachman, among countless others.

The venue’s two main theatres – Hammerson Hall and the RBC Theatre – have been busy so far this year with shows as the centre is currently in the midst of its 20th anniversary season. Canadian Music Hall of Fame inductee and legend Gordon Lightfoot has already visited the LAC this season as has fellow Canadian cultural icon Buffy Sainte-Marie.

Meanwhile, to help mark the LAC’s important milestone, a new logo was commissioned. The new branding is inspired by the facility itself – the vibrant colours are similar to that of the beautiful stained glass windows in the Atrium, representative of the creative arts. Those who frequent the Centre may also notice that the shape of the logo hints at the shape of the building.

The centre also plays an important role for many of the city’s community arts organizations. For example, the Mississauga Choral Society and the Mississauga Symphony Orchestra both use the LAC as their main venue for performances as do an additional 30 groups.

“We keep saying that we’re not a community centre, but a centre for the community that’s rooted in the arts,” said Lue.

As well, there’s seven professional craft studios that are home to resident artists, a busy gallery staging exhibitions throughout the year and the LIVE Restaurant for those looking for a bite to eat or a drink before enjoying a show.

Just a few years back, the LAC upgraded the sound system in the 1,300-seat Hammerson Hall. It cost more than $1 million and allowed them to go completely digital to ensure the audience is enjoying the highest quality sound possible.

Meanwhile, the anniversary season continues with several performances Lue says are not to be missed.

For example, they’re bringing Tales of an Urban Indian, which runs from May 22 to June 3, to town. Written by Darrell Dennis and starring Royal Canadian Air Farce’s Craig Lauzon, the semi-autobiographical story about the pains of growing up will be presented not in the theatre but on a transit bus that cruises along Mississauga streets.

There’s also the award-winning dance troupe Gadfly that will present its show Klorofyl on March 18 in Hammerson Hall. It’s billed as being influenced by the seminal Akira Kurosawa film Seven Samurai and uses urban and contemporary dance to tell the tale of several warriors who must work together to survive. livingartscentre.ca.