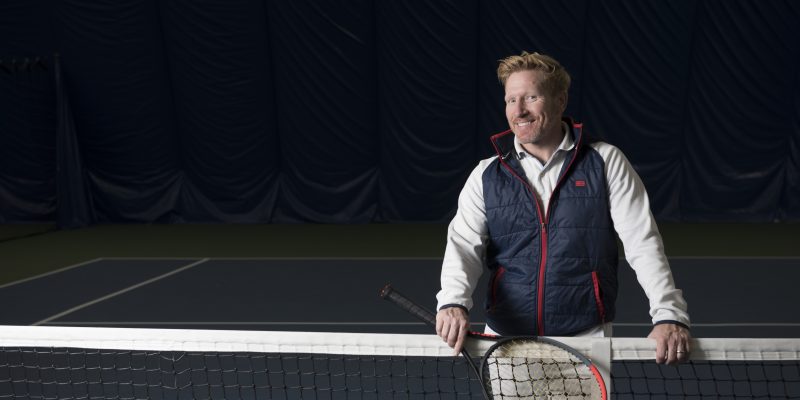 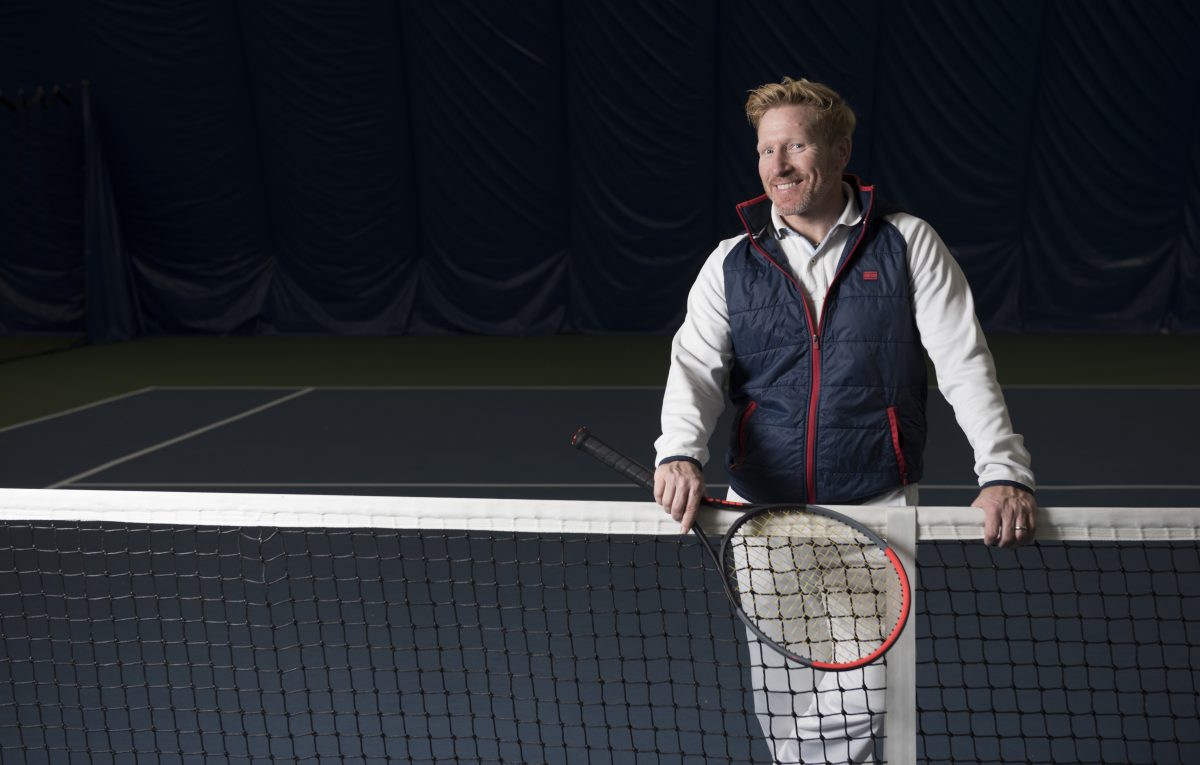 He may not be a real doctor, nor does he play one on TV, but Oakville’s Gary Stephenson has earned his nickname “The Tennis Doctor” for good reason. No matter what ails your tennis game, Tennis Pro Gary Stephenson can fix or cure most anything, or teach you the fundamentals. And yes, he makes court calls.

Gary has been the Head Pro of Toronto’s Baby Point Tennis Club for more than 15 years and during the winter he teaches at The Tennis School in Mississauga and the new Milton Tennis Club. “I’ve taught generations of families in the GTA, and I’ve had the nickname since I was about 20 and I’m now 48,” says Gary.

Growing up, Gary played baseball and hockey, but got into tennis completely by chance. “I was 15 when my best friends asked if they could use the tennis courts at my condo building to practice for a club tournament, and since I had to be with them, they asked me to give it a try. I ended up beating them both, entered the tournament, and two weeks later, I was the club champ.”

He played competitively as a junior in the Ontario Tennis Association (OTA) and as a young adult played the International Tennis Federation (ITF), which led to his coaching career.

Gary’s trademark secret is to simplify the game. The three most popular shots he’s asked to fix or mend are the forehand, backhand and serve. 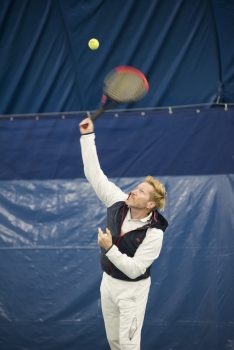 Forehand: “What I see most is players leaving one arm dangling. Both arms should swing together, as it’s a body shot. I tell clients to pretend there is a table behind them on their right side with a 10-pound medicine ball sitting on it, and they need to pick up that ball with both hands and throw it over the net.”

Backhand: “Ninety five per cent of people have a two-handed backhand for good reason. Because the game is so fast, the hitting zone for a one-handed backhand is really small, but a two-handed backhand gives you a really big hitting zone to allow you to better handle power, speed and spin. If you are right-handed, your right hand is at the base of the racquet and your left hand is above, also on the racquet, with the two hands touching. It’s just like batting a baseball.  You use your left arm to stroke through the ball—your left arm does all the work.”

Serve: “A good serve should have rhythm and the arms should move together in one fluid motion. The tossing arm should be straight and fully extended while the other arm should be bent with your elbow up and the racquet behind your body, and as you go to hit the ball, the two arms exchanges places. The tossing arm bends to come into your chest and the racquet arm fully extends to hit the ball. As soon as I show clients this Tuck and Hit, their serve improves drastically. The toss should be no higher than a racquet length above your head plus one ball. The best time to hit the ball is when it is stationary or at its peak.”

Choosing the right racquet is a personal choice based on many factors, but Gary suggests dropping by a tennis retailer to demo a few racquets. “I’m a Wilson guy and use a balanced racquet called the Wilson Clash. On average strings should be changed once a year, but there is a saying that the number of times you play a week is the number of times you should change your strings over a year.”

The best way to improve your overall game? “Get out and play as much as you can and take a lesson or two.”

Gary, aka The Tennis Doctor, fully embraces his nickname as a way for clients to reach him. He has two cars and the licence plates are 10SDCTR and TNS-DCTR. Now you have to “love” that!