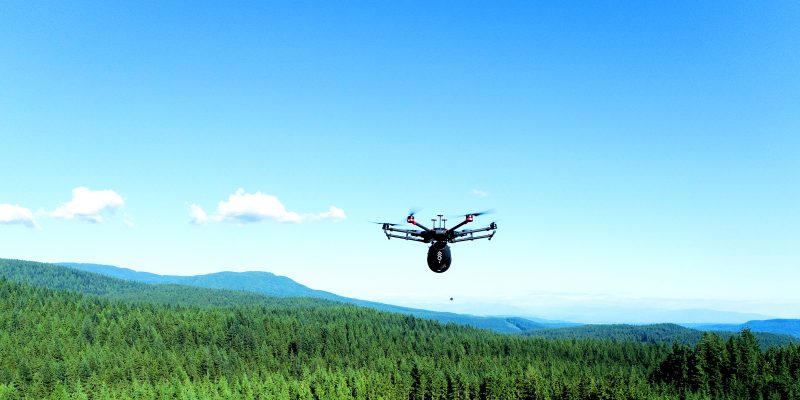 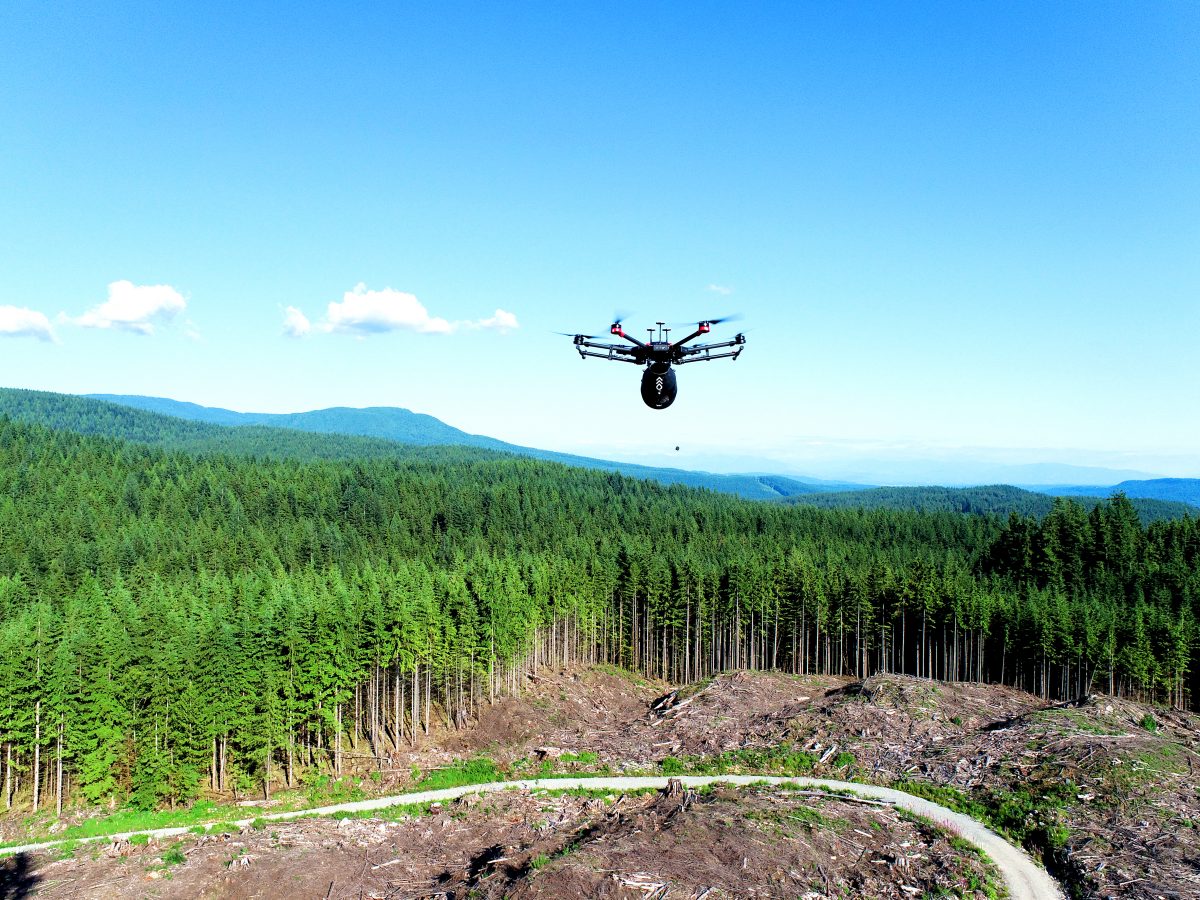 Let It Be Done

JUNO Award-winning reggae singer, songwriter, producer and social activist Kirk Diamond, from Brampton, offers messages of unity and hope in his new single and video “Let It Be Done”, written in light of the political climate and social unrest that has affected so many worldwide. Holding multiple #1 spots on the Canadian Reggae Chart for over 25 collective weeks, it’s no surprise Kirk Diamond has been named one of CBC’s 10 Canadian Reggae Artists You Need To hear. kirkdiamondmusic.com 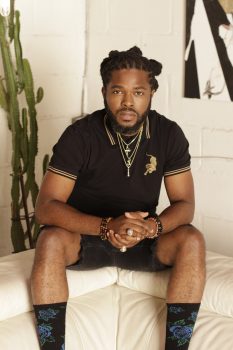 Flash Forest is Canada’s first-to-market and largest drone reforestation company that uses its technology to reforest areas at 10 times the normal rate of reforestation. Its goal is to heal the planet’s lungs (did you know only about 15 per cent of the world’s original forests remain intact). Instead of humans on the ground, Flash Forest transfers the hard labour to drones at 10 times the speed. A successful pilot was recently completed in Barrie on a post-burn forest. Flashforest.ca 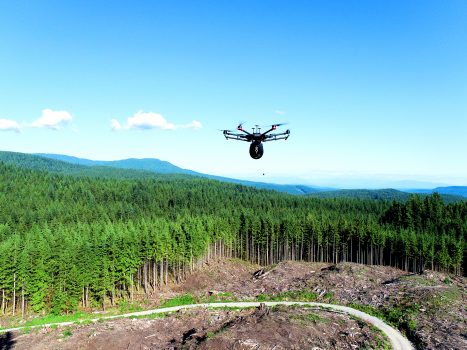 Are you a Marvel fan? Visit the Marvel Avengers S.T.A.T.I.O.N. Exhibit at Yorkdale Shopping Centre, open until January 31, 2021. The award-winning immersive S.T.A.T.I.O.N. allows visitors to experience the history, science, engineering, genetics, technology, and profiles of Iron Man, Black Widow, Hulk, Thor, and the rest of the Avengers. Avengersstationcanada.com

Supporting local is more important than ever. Now, it’s easier to intentionally purchase Ontario made goods thanks to Supportontariomade.ca. Its goal is to expand the awareness of what is Ontario made, to help consumers make informed decisions, and to increase the purchase of Ontario Made goods. Look for the Ontario Made logo when you buy.