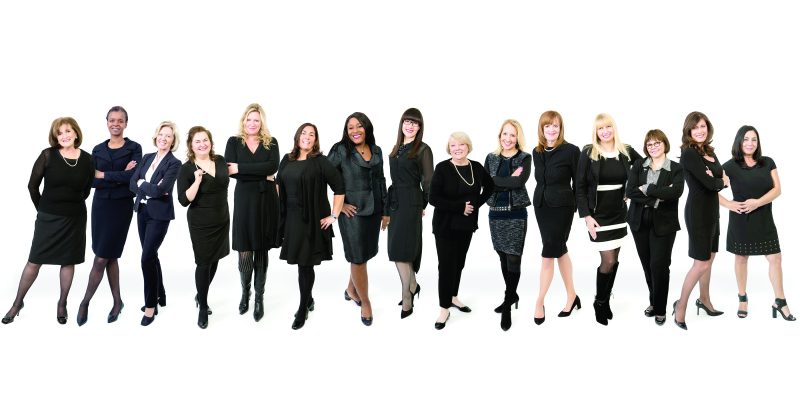 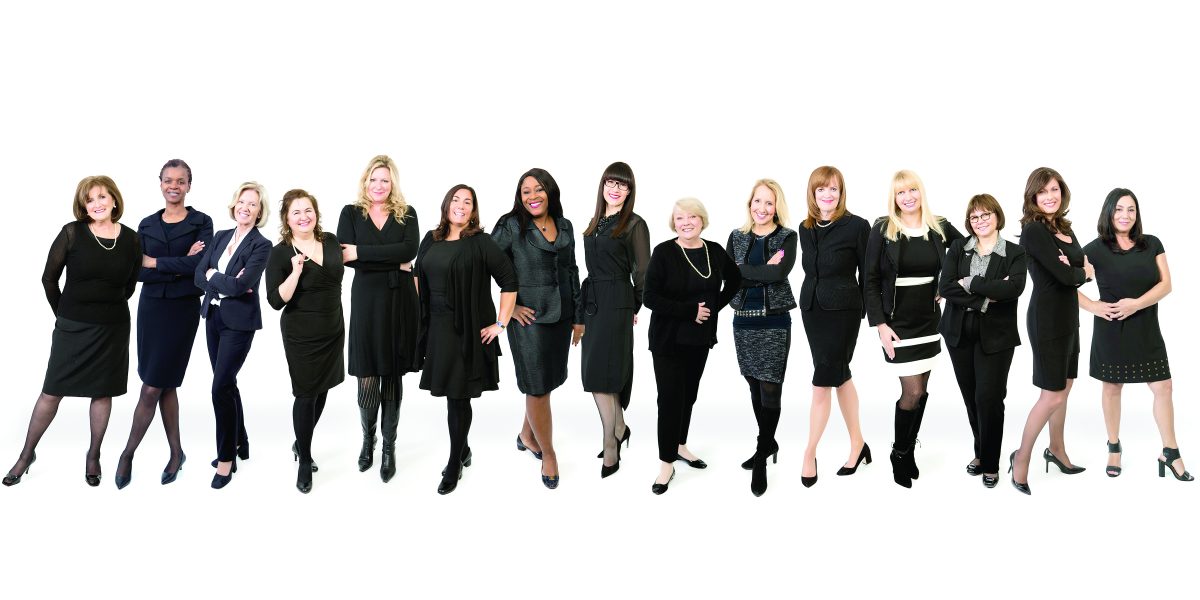 Zonta International has been empowering women all around the world for a century, even inspiring women in Oakville to form their own club 46 years ago.

The first Zonta group was formed in 1919 in Buffalo, New York. Years later in 1927, the first group outside of the US came together in Toronto. In 1973, Zonta Oakville was founded and joined the movement to support and empower women locally and beyond.

Today, Zonta International is celebrating its 100th anniversary and holds more than 29,000 members in nearly 1,200 Zonta Clubs in 63 countries.

Since the Oakville group started more than four decades ago, members have participated in events and fundraisers across the town, provided services to local and international charities and hosted their annual International Women’s Day (IWD) event.

“Zonta Club of Oakville members come together to address some of the most urgent and challenging issues facing women in our Halton community,” explained Catherine Bobesich, Zonta Club of Oakville IWD event co-chair and the club’s communications committee chair. “We strive to create a community where women can live free of violence and discrimination, achieve gender equality and advance women.”

In 1973, Zonta Oakville attracted 15 women who were passionate about the cause. Today, the group is comprised of 26 local ladies and counting. Although the local branch may be small, Bobesich notes the work they do in the community is highly rewarding.

“Getting involved means that you will be making a difference in the lives of women and girls in the community and internationally, and have the opportunity to meet a diverse group of members,” she explained.

Zonta Club of Oakville has fundraised in the past year to make “dignity bags” for women struggling to leave human trafficking filled with personal clothing and hygiene items that are distributed through its partnership with SAVIS of Halton. The local group also annually assembles birthing kits packed in medium-sized freezer bags sent to the Republic of the Congo via its partnership with World Vision to assist women lacking hygienic access to the birthing process and literally saving lives.

Zonta International and its clubs have been celebrating International Women’s Day since it is has been internationally recognized on March 8. The details vary between each group, but Zonta Oakville has strived to make its celebration unique. This year’s dinner event on March 5 features two-time Olympic champion Catriona Le May Doan as keynote speaker.

Zonta International established Rose Day to coincide with International Women’s Day for Zonta members to show appreciation to women that they admire.  Zonta Oakville took the yellow rose theme one step further by getting stores throughout downtown Oakville to participate too.

“Years ago, we started something in Oakville called Paint the Town Yellow,” said Bobesich. “We asked local businesses to create a yellow display in their windows during the weeks surrounding International Women’s Day. Since our group is smaller, we didn’t have the resources to do it every year, but we are reviving it with several local businesses this year.The Paint the Town Yellow event was such a hit in Oakville that Zonta clubs in Mississauga, Hamilton, New York and Pennsylvania followed the same colourful addition.

Bobesich thanked people in the community for supporting and attending this year’s local event in support of Oakville Hospital Foundation, along with the vendors and entertainment who helped make the night a success.